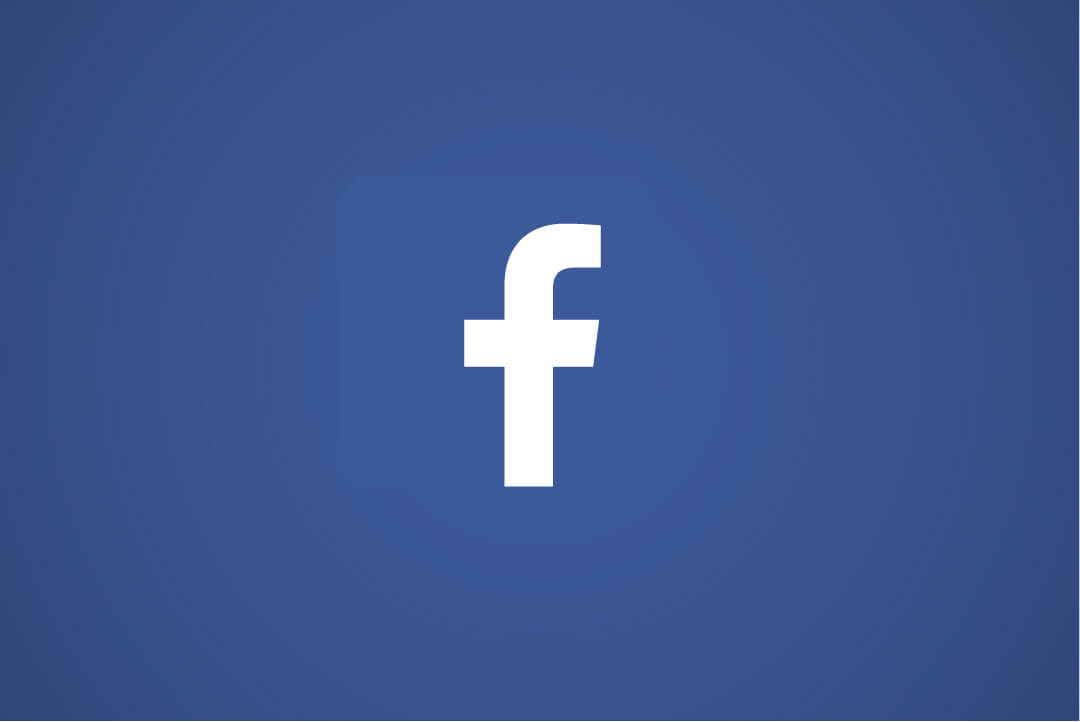 (UNITED STATES, September 2021)—On September 23, a U.S. federal judge ordered Facebook to disclose information related to the Rohingya genocide in Myanmar. Following Facebook’s refusal to share actionable evidence related to the genocide, The Gambia brought a lawsuit against the company in federal court—and won. The Gambia seeks to use Facebook’s data in a genocide case against Myanmar at the International Court of Justice in The Hague.

Fortify Rights has long raised attention to Facebook’s role in the ongoing genocide against the Rohingya in Myanmar. For example, in August 2020, Fortify Rights CEO Matthew Smith wrote in TIME magazine about Facebook’s attempt to obstruct investigations into the genocide. Fortify Rights also spoke with Reuters to help expose Facebook’s refusal to comply with requests for account information by the Independent Investigative Mechanism for Myanmar—a body created by the U.N. Human Rights Council in September 2018 to collect and preserve evidence of international crimes committed in Myanmar for future prosecution. The Netflix documentary-drama “The Social Dilemma,” released in September 2020, also featured two shots from Fortify Rights’ Op-Doc “Capturing a Genocide on Their Cellphones” published by the New York Times on August 27, 2018, making reference to Facebook’s role in facilitating hate speech and Myanmar’s genocide against the Rohingya.

Fortify Rights has met with Facebook officials to discuss how the company could constructively work with the accountability mechanisms and will continue to press for solutions.