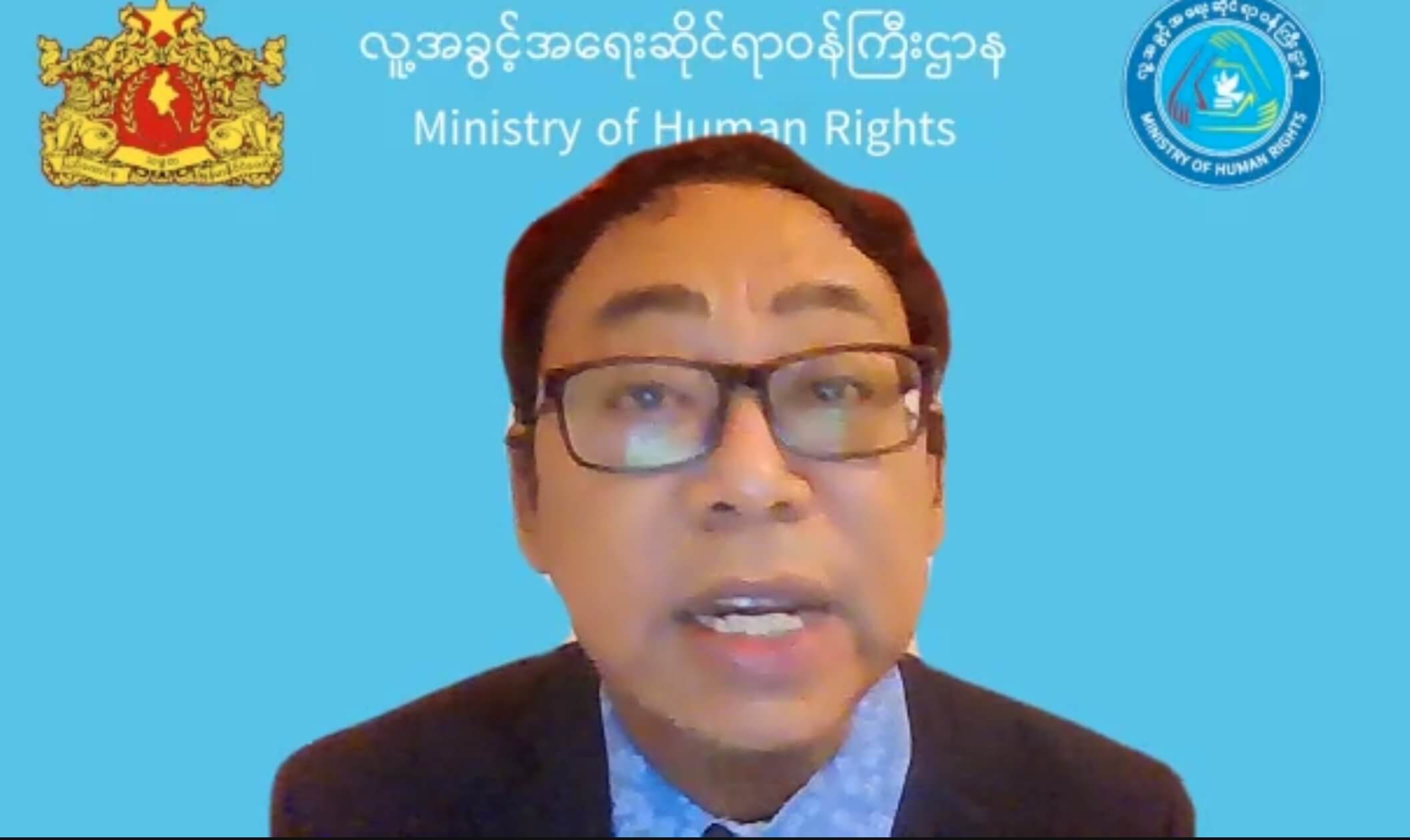 (MYANMAR, August 19, 2021)—On August 19, during the launch of Fortify Rights’s report, Ending Impunity in Myanmar: Can the National Unity Government of Myanmar Delegate Jurisdiction to the International Criminal Court? A Legal Analysis,National Unity Government (NUG) Minister for Human Rights Aung Myo Min announced that the NUG submitted a declaration to the International Criminal Court (ICC) on July 17, delegating jurisdiction to the Court to address mass-atrocity crimes committed in Myanmar. The NUG confirmed this announcement in a news release published on August 20. The NUG relied on Article 12(3) of the Rome Statute of the ICC to provide jurisdiction to the Court.

Acceptance by the Court of the NUG’s Article 12(3) declaration would allow the Court to investigate and prosecute international crimes committed by the Myanmar junta—a major step toward ending endemic impunity in the country. In addition, the threat of prosecution by an impartial international court may also help prevent future atrocity crimes in Myanmar.