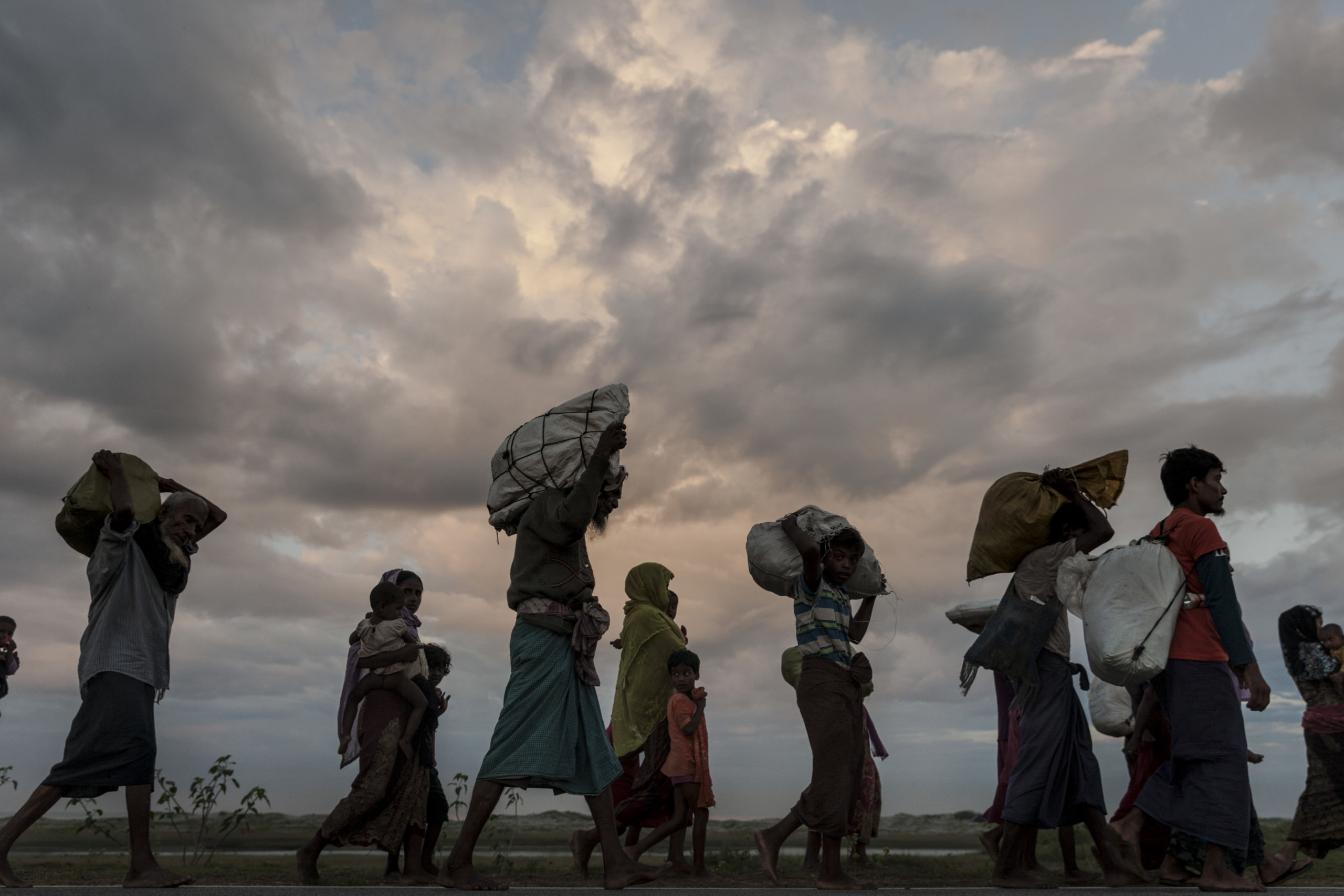 (YANGON, April 2021)—On April 22, Myanmar’s National Unity Government (NUG) Minister for Women, Youth, and Children’s Affairs Susana Hla Hla Soe publicly apologized to Rohingya Muslims for ignoring the suffering of the persecuted minority during the past five years of the civilian-led government. “I myself personally apologize for that,” Minister Susana Hla Hla Soe said in a pre-taped video, adding that while she had been a member of Myanmar Parliament for five years, she did not “raise a voice for our brothers and sisters from the ethnic areas, including Rohingya brothers and sisters.”

Since the NUG’s establishment, Fortify Rights has engaged various key ministers, including Susana Hla Hla Soe and Minister of International Cooperation Dr. Sasa, on routes toward international accountability for crimes committed against Rohingya and other ethnic minority communities in Myanmar.