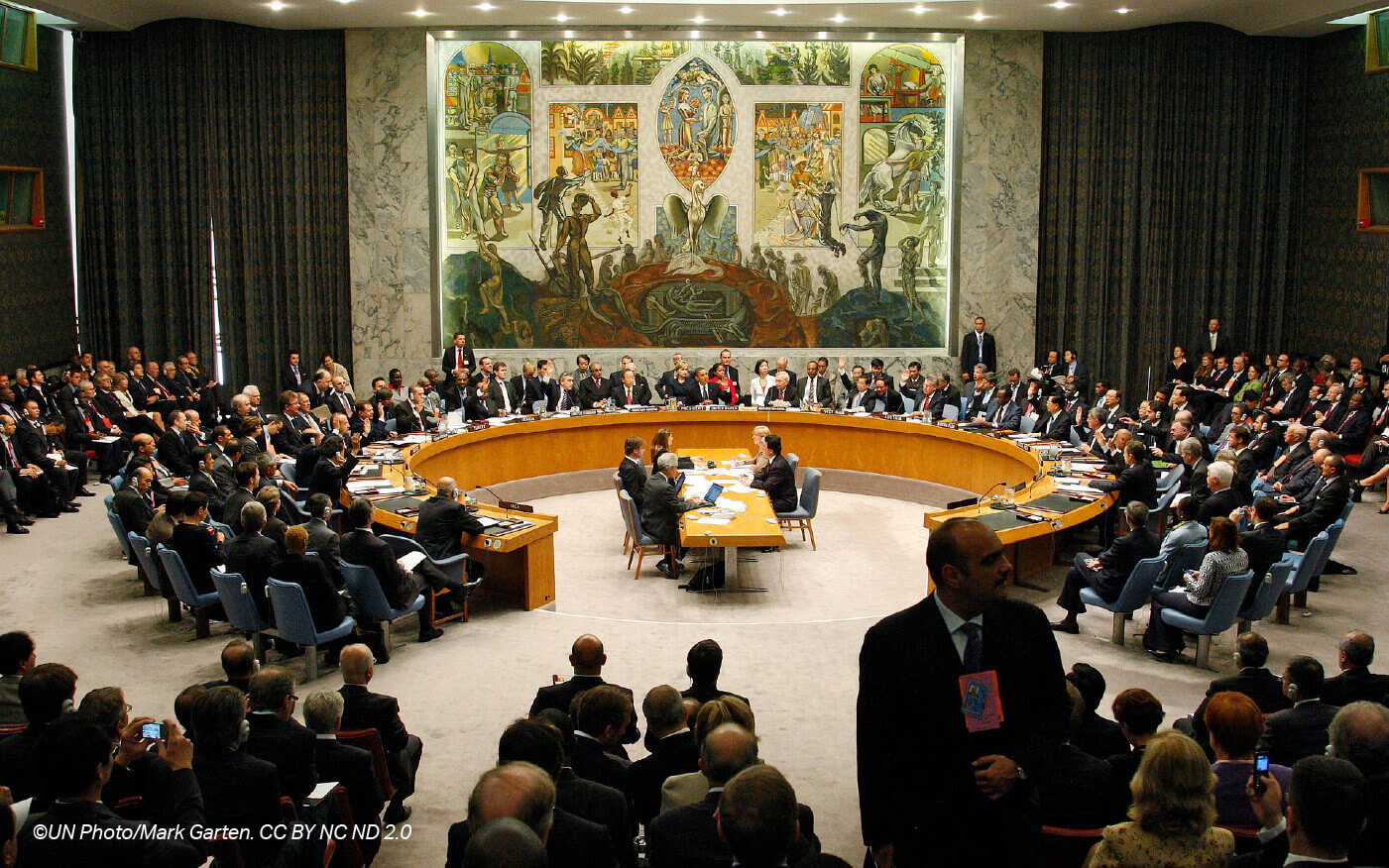 (WASHINTON D.C., April 2021)—On April 2, the U.S. State Department lifted sanctions and visa restrictions against personnel of the International Criminal Court (ICC). The sanctions imposed by the Trump administration specifically targeted ICC Prosecutor Fatou Bensouda and Phakiso Mochochoko, the Head of the Jurisdiction, Complementarity and Cooperation Division of the Office of the Prosecutor. The State Department also terminated the 2019 policy on visa restrictions on certain ICC personnel.

Fortify Rights has consistently called for the lifting of these sanctions to ensure the U.S.’s constructive engagement on international justice issues, including the Rohingya genocide. In an op-ed published in TIME on January 6, Fortify Rights called on the U.S. to drop the sanctions against the ICC “as a matter of priority … and help ensure the court can prosecute the international crimes that continue against numerous ethnic nationalities in Myanmar.” On February 17, Fortify Rights along with more than 70 other groups issued a joint statement reiterating calls for the U.S. to repeal the sanctions, saying the sanctions represented “an unprecedented attack on the court’s mandate to deliver justice and the rule of law globally, an abuse of the U.S. government’s financial powers, and a betrayal of the U.S. legacy in establishing institutions of international justice.”