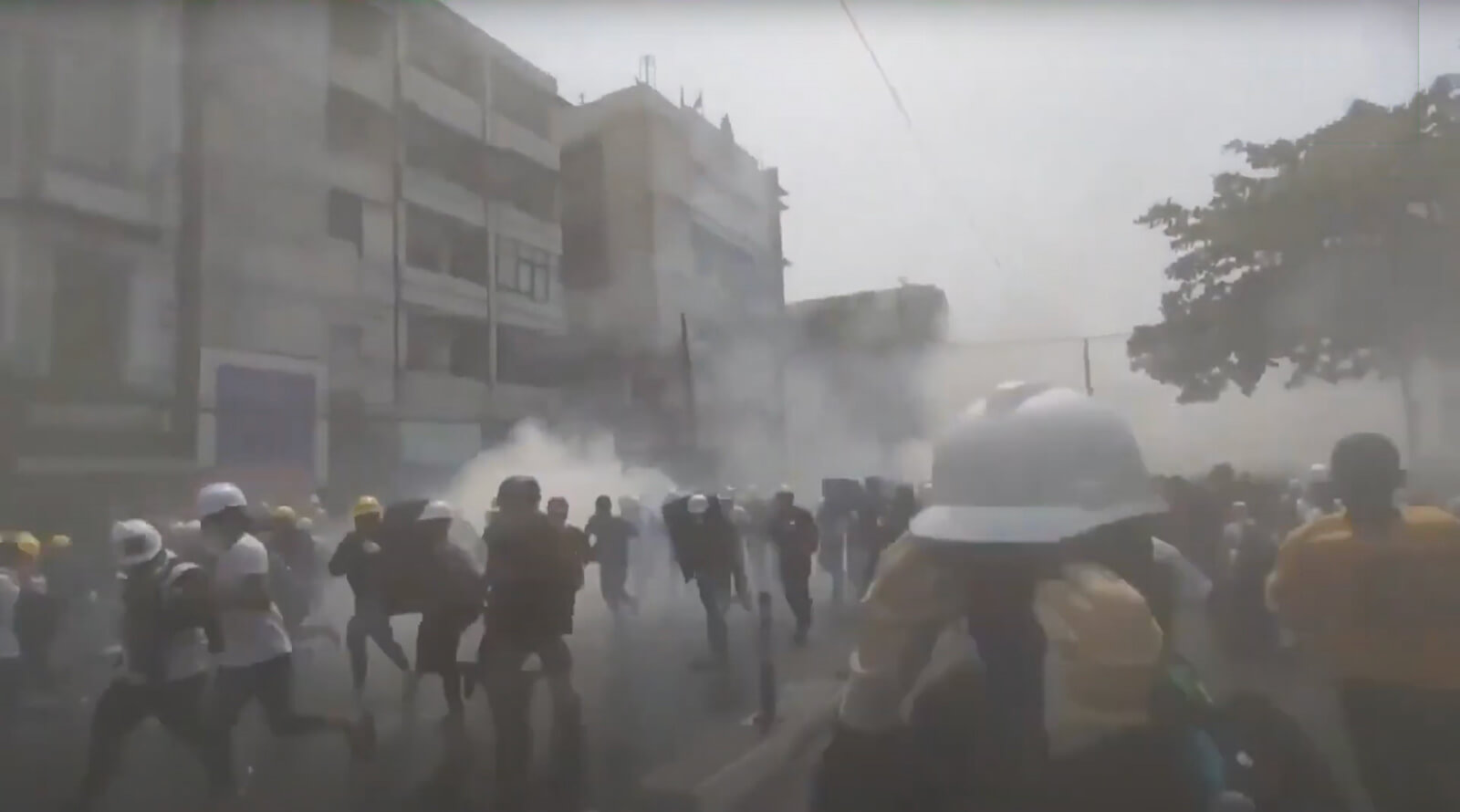 On March 25, the U.S. Department of the Treasury announced the sanctioning of two military-owned conglomerates, Myanma Economic Holdings Public Company Limited and Myanmar Economic Corporation Limited. The Myanmar military controls significant segments of the country’s economy through these conglomerates, which enjoy a privileged position. The new sanctions effectively freeze any assets the conglomerates have in the U.S. and bans U.S. individuals and businesses from trading with them.

Fortify Rights advocated for many years for the U.S. government to sanction these conglomerates for many years in light of the Myanmar military’s role in the widespread persecution of ethnic minorities and the ongoing genocide of the Rohingya. Since 2018, Fortify Rights has had at least five separate meetings with officials at the U.S. Department of the Treasury, including with officials directly involved in designing and implementing the targeted sanctions placed on Myanmar’s military and military-owned conglomerates. We also provided at least two private submissions to Treasury officials naming Myanmar military officials implicated in international atrocity crimes, including genocide.

Earlier on February 22, the U.S. government announced sanctions against two senior members of the Myanmar military—Lieutenant General Moe Myint Tun and General Maung Maung Kyaw. The two generals are members of the State Administrative Council (SAC), which the military set up to rule the country after seizing power. Fortify Rights identified both generals in our 2018 report “They Gave Them Long Swords” as perpetrators of genocide and also provided their details to the U.S. government. The new sanctions freeze any assets that Moe Myint Tun and Maung Maung Kyaw might have in the U.S. and bars U.S. companies and individuals from doing business with them. The sanctions also serve to highlight for international prosecutors both generals’ role in atrocities.