Persecution of the Rohingya Muslims 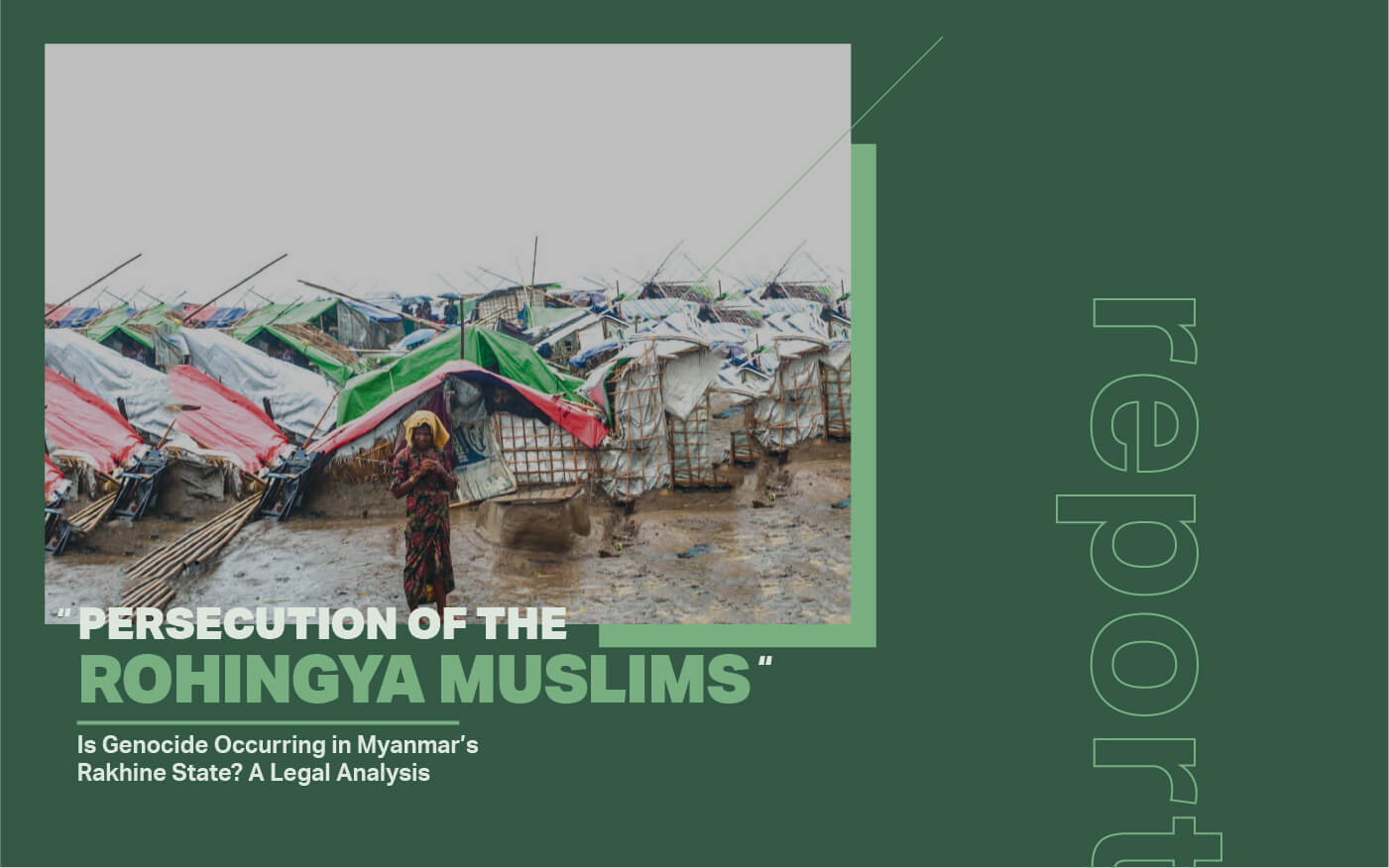 Is Genocide Occurring in Myanmar’s Rakhine State? A Legal Analysis

This legal analysis considers whether the ongoing attacks on and persecution of the Rohingya Muslim population in Myanmar constitute genocide, as defined by the 1948 Convention on the Prevention and Punishment of the Crime of Genocide (the Genocide Convention). The paper begins with a detailed, historical account of the human rights situation of Rohingya since Myanmar’s independence. It then uses the Genocide Convention’s definition of gen- ocide to analyze the treatment of Rohingya. This analysis does not conclude definitively whether genocide is occurring. Such a conclusion would require a full and independent inves- tigation by an appropriately authorized institution with investigatory powers and provisions for the accused to respond to allegations. However, assuming that the information to which the Lowenstein Clinic has had access is credible and comprehensive and accurately reflects the Rohingyas’ situation, the paper finds strong evidence that genocide is being committed against Rohingya.