Symposium on Myanmar and International Indifference: Rethinking Accountability – Shifting Sands: Why the NUG and Bangladesh Must Now Take a Stand for the Rights of the Rohingya 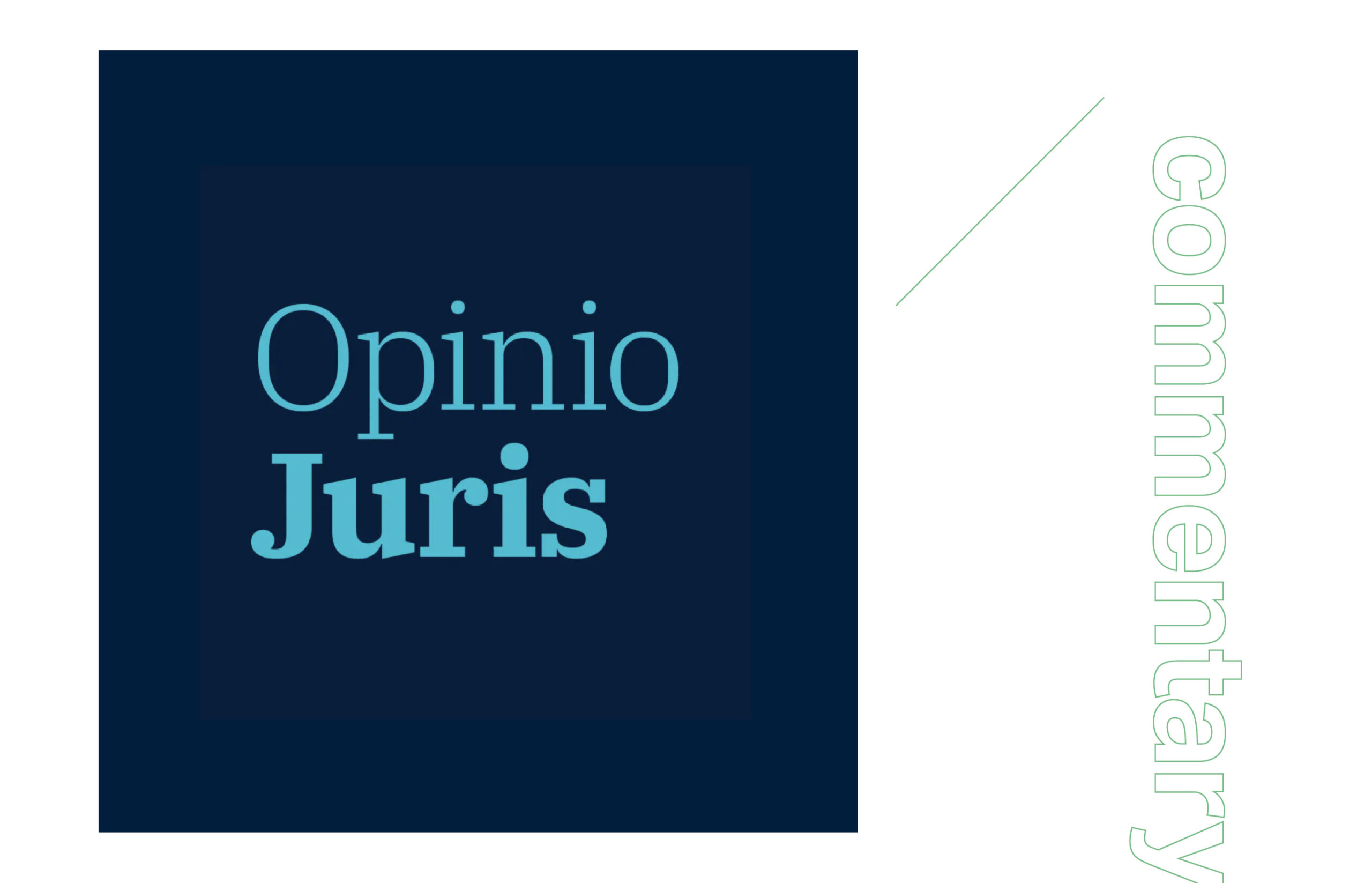 By Zaw Win in Opiono Juris

The Rohingya are one of the most ill-treated and systematically persecuted groups in the world, having lived in a realm of statelessness and perpetual abuse for over six generations. August 25, 2022, marks five years since genocidal attacks, led by the Myanmar military, forced more than 700,000 Rohingya to flee to Cox’s Bazar District, Bangladesh where living conditions have deteriorated significantly with few job opportunities and little access to formal education, while crime and violence are on the rise.

A lot has changed in Myanmar since the Rohingya were forced into exile. On February 1, 2021, the Myanmar military overthrew the country’s democratic government – detaining the leaders of the ruling National League for Democracy party, including State Counsellor Aung San Suu Kyi and President Win Myint, along with ministers, members of Parliament, artists, human rights defenders, and anyone seen to oppose military rule.

Among the death and destruction wrought by the junta in the wake of its attempted coup, there has been one positive note of change: In crowds of protesters that filled the streets of Myanmar nationwide following the illegal putsch, hand-written signs expressed apologies to the Rohingya.

The coup, it seems, pulled the wool from the eyes of those who had previously swallowed the military’s anti-Rohingya lies and propaganda.

Pre-coup Myanmar civilian politics had also been infected by racist vitriol directed at the Rohingya, but it seems that Myanmar’s democratic leaders also want to turn a new leaf.

On June 3, 2021, the National Unity Government (NUG) of Myanmar released a policy position on the Rohingya citing its intent to do away with Myanmar’s problematic and outdated 1982 Citizenship Law, and to ensure birthright citizenship to all people born in Myanmar as well as to the children of Myanmar citizens. This was a breakthrough moment for the Rohingya who, for generations, have been systematically denied citizenship and the rights that go along with it.

Having now tasted the military’s cruelty firsthand, many in Myanmar have begun to recognize the magnitude of the Rohingya people’s suffering, including by expressing remorse to the Rohingya for not supporting them during the military’s genocidal campaigns, for misunderstanding their plight, and for being too afraid to speak up.

In Bangladesh, which now hosts close to one million Rohingya refugees, we can unfortunately observe an opposite trend in terms of popular sentiment towards the Rohingya.

In 2016 and 2017, following the mass influx of Rohingyas refugees fleeing the “clearance operations,” sympathy for their plight was high in Bangladesh. Back then, the prime minister even stated that a nation of 170 million could feed the hundreds of thousands more in need. Her words echoed the public sentiment and were widely applauded.

“Our skin is about to peel off by staying so long here,” a Rohingya man I spoke with recently told me, adding: “Our main goal is to go back to our country with rights. Since I don’t have a nationality, I’m a victim. I became a ball beneath their feet which is kicked in every way possible. That’s the saddest part of not having a country of our own.”

Rohingya have increasingly reported abuse at the hands of Bangladeshi residents and officials. One refugee recently told me how a police officer beat him with a baton for attempting to buy food in a local market. Referring to him as a “Chalarfuth” – a derogatory term used against Rohingya in Bangladesh – the police officer barked at the refugee to just “eat whatever you are given in the camps.”

These discriminatory attitudes are now commonplace in Bangladesh and are being stoked by official pronouncements that characterize impoverished, vulnerable Rohingya refugees as a menace to Bangladesh society and a threat to national security.

Regardless of the shifts and swings in public sentiments, however, both the Bangladesh government and the NUG have international legal obligations towards the Rohingya. Both governments should be working together to fulfill these obligations, and to exclude the Myanmar junta – a racist, criminal organization – from any decisions about the future of the Rohingya.

Unfortunately, given the current chaos in Myanmar, the safe and dignified return of the Rohingya to their indigenous homeland is still a long way off. The work to prepare them for their return and reintegration must, however, begin now.

For Bangladesh, this means allowing Rohingya children access to formal education and empowering Rohingya adults with the skills they need to make a living by giving them freedom of movement and access to vocational training and livelihoods. For its part, the NUG must continue to promote acceptance of the Rohingya ethnic group as indigenous to Myanmar. The NUG can cement that understanding by fulfilling its commitment to repeal and replace the 1982 Citizenship Law, which continues to rob the Rohingya of their right to citizenship. The NUG should also appoint at least one Rohingya to a senior role within the government.

Both governments must coordinate with each other to promote and protect Rohingya rights. They must no longer allow the fate of the Rohingya to fall prey to the swings and shifts of public opinion. They must take a stand for the rights of the Rohingya and work to ensure that events of the past will never happen again.

This article was originally published in Opinio Juris here.