In Myanmar, We’re Looking Back on a Year of Trauma Since the coup 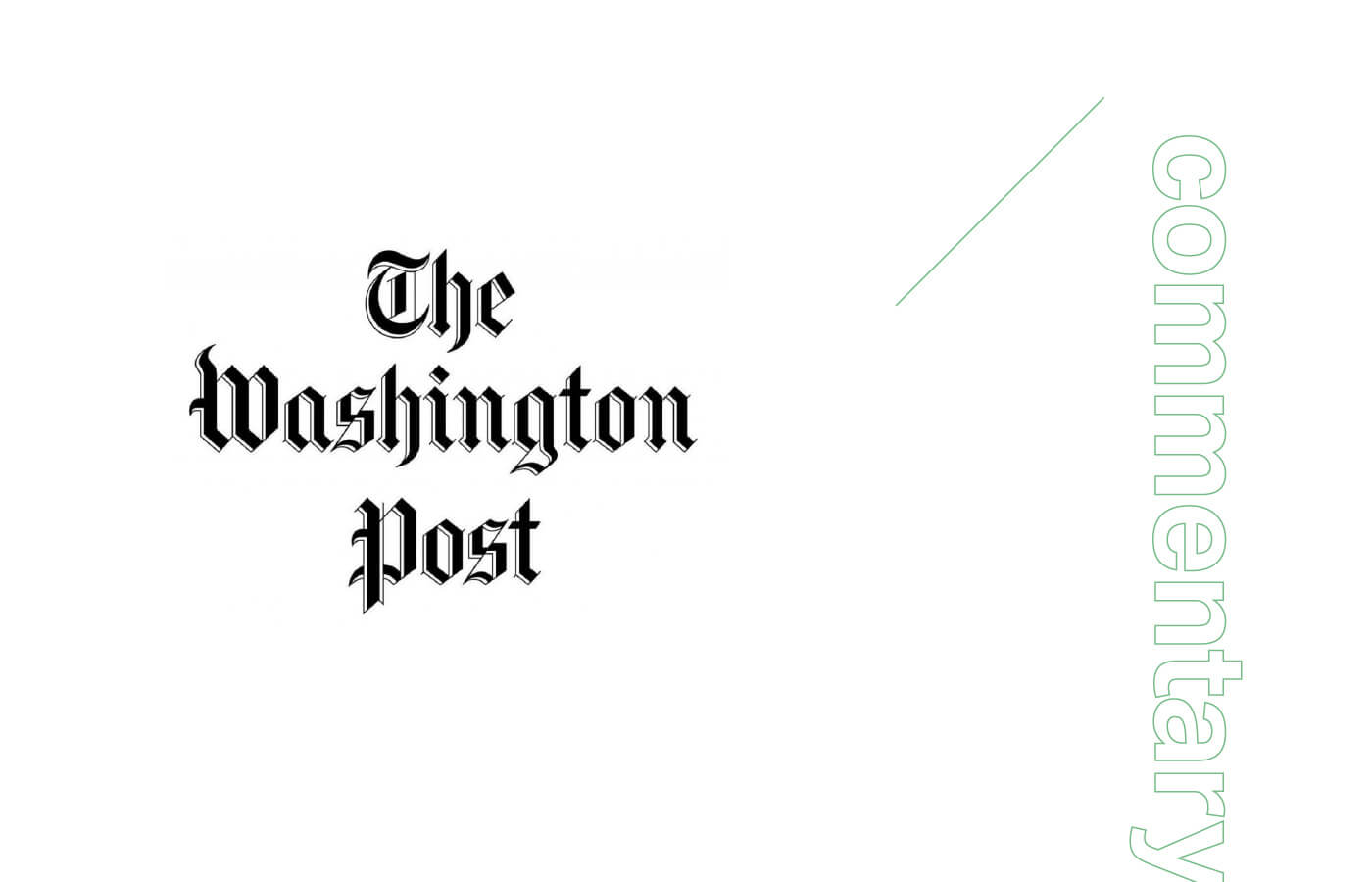 YANGON, Myanmar — A little over a year ago, I was filled with hope for the future of my country. In November 2020, citizens of Myanmar had voted overwhelmingly for pro-democracy forces in a national election — the culmination of about a decade of progress toward a more open society. Like many others, I had taken advantage of our country’s access to the world to seize new opportunities — in my case, graduate study in the United States. In January 2021, I took a job working for lawmakers in our nascent parliament.

But then everything changed. On. Feb. 1, 2021, I was in Naypyidaw, the capital, getting ready to start work on the first day of a new parliamentary session. When I awoke that morning and turned on my phone, there was no connection — no signal at all; no Internet. When two colleagues and I arrived at a ministerial office for a meeting, we saw civil servants rushing about in confusion. We stopped someone to ask what was going on. “There’s been a coup,” the official told us. “The military has seized power.”

Almost as swiftly as Senior Gen. Min Aung Hlaing launched the coup, the people of Myanmar denounced it, protesting in numerous ways. The military’s response was unequivocal. Police and soldiers began gunning people down on the streets and detaining protesters, journalists, activists and others. Since the coup, the junta has killed more than 1,400 people and arrested at least 8,835. The numbers are going up every day.

Nearly one year later, my job in parliament has evaporated. Now I spend my days speaking with survivors and eyewitnesses of human rights violations, documenting evidence of the crimes being committed by the military junta.

Myanmar is no stranger to atrocities. I belong to the Kachin ethnic minority group. Our people, like other ethnic minorities (including the Rohingya), have long suffered at the hands of soldiers who have for decades committed widespread and systematic crimes against civilians with impunity.

Since the coup, I have seen with my own eyes how soldiers dragged and beat people to death on the streets. The sounds of explosions and gunshots are now as routine in my neighborhood as the breeze from the riverbank.

We humans have an amazing ability to adapt, to survive. But I don’t want to adapt to this new normal. I want to fight to regain the hopes and dreams the military has violently stolen from us.

Apart from the urgent need to end the death and destruction, our national economy is in free fall. The banking system is on the verge of collapse. The United Nations has warned that more than half the population could soon be living in poverty, and that more than 14 million people need urgent humanitarian aid.

The health sector has also fallen apart. The day after the coup, nurses and doctors walked out of junta-run hospitals and launched the Civil Disobedience Movement with broad national support. Meanwhile, junta-run public hospitals have been rejecting patients and denying lifesaving medical aid to those in need. When the third wave of covid-19 hit Myanmar around late July, it was like watching a giant tsunami devour people I love.

My mind is filled with the things I’ve witnessed in the past year: people shot in the streets, protesters run down by military vehicles, pregnant women drowning in their own blood, the lifeless bodies of young children lying on their parents’ laps. It’s like a horror movie filled with scenes I never want to see again.

Far from showing embarrassment for its actions, the military has seemingly flaunted its brutality, plunging Myanmar into a bigger, deeper civil war than we’ve ever known — which is saying a lot for a country that has endured lingering conflict for more than half a century.

Members of the international community have responded with shock and concern, offering welcome statements of support for the people and admonitions of the military’s heinous acts. But words are insufficient. If we, the people of Myanmar, are to succeed in regaining our future, then governments must do their part to strip the military of its access to money, weapons and political legitimacy, and our military leaders must be held accountable for their crimes.

The members of the Association of Southeast Asian Nations (ASEAN) are divided on whether to engage the junta, so the bloc has postponed a planned meeting of foreign ministers. Despite repeated meetings, the U.N. Security Council has failed to produce a binding resolution for action.

The security council should urgently take the necessary steps to pass a global arms embargo against the Myanmar military and to impose targeted sanctions to prevent the junta from stealing our country’s revenue. The council should also refer the situation to the International Criminal Court.