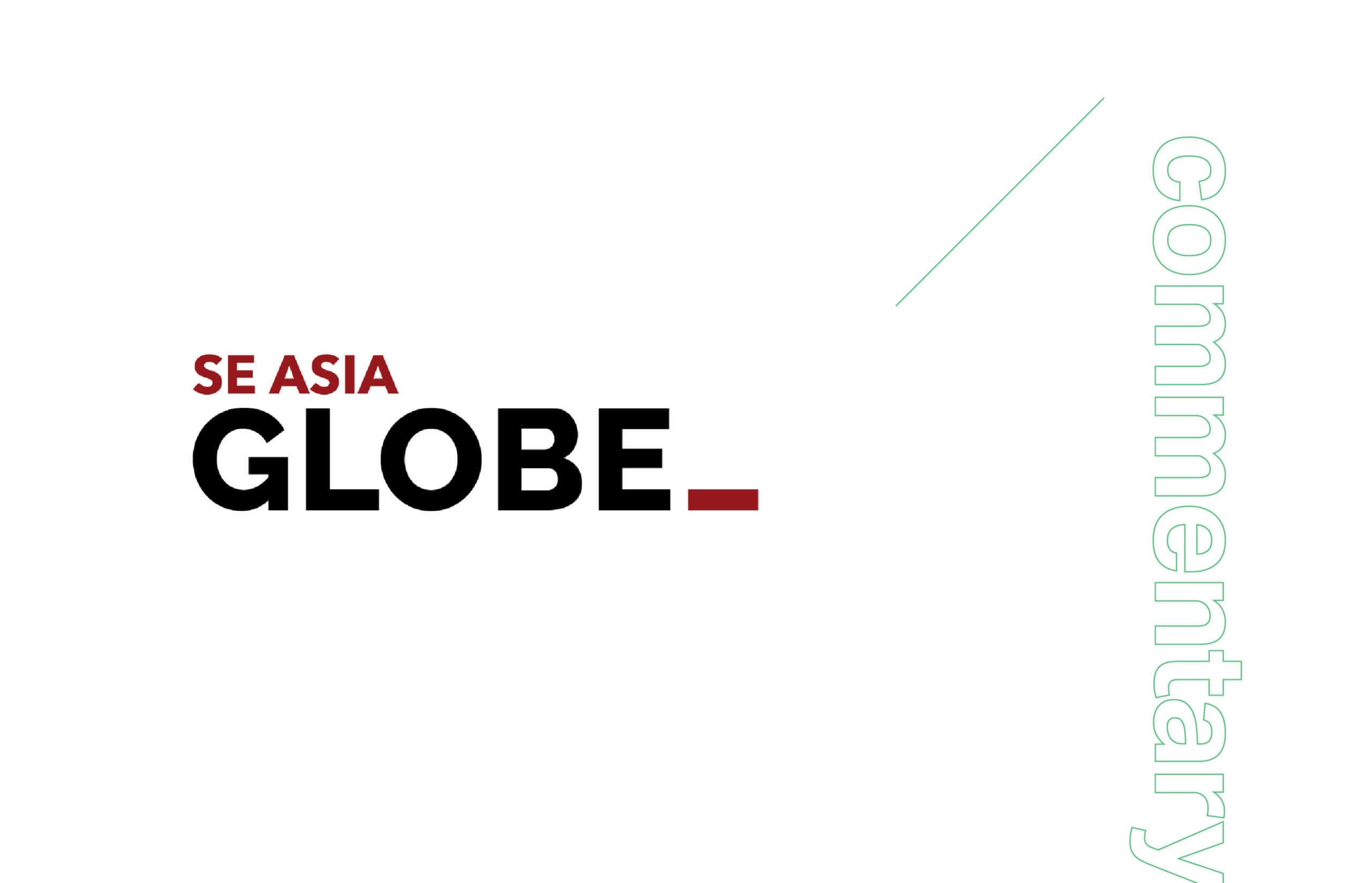 This was the message in a joint statement issued on 18 July by two independent UN experts, special rapporteurs Tom Andrews and Mary Lawlor, in response to what they perceive as actions against human rights organisations by the military junta that took over the country early this year.

The Myanmar military’s crackdown on democratic freedoms post-coup has been well documented as people from all walks of life take part in a national uprising against the junta.

UN and international agencies, international non-governmental organisations (INGOs), foreign governments and international donors have a wide range of resources and influence that local groups and individuals who are bearing the brunt of the brutal crackdowns can leverage to improve their security conditions.

Those participating in peaceful activities include civil servants, students, journalists, medics, artists, filmmakers and singers. These people and others face massive security threats and are being forced into hiding as many of them are denounced as criminals. They have been forced to flee to escape arbitrary arrests, leaving loved ones behind.

Since the 1 February coup d’état, the human rights organisation I represent, Fortify Rights, has worked with more than 200 individuals trying to escape life-threatening circumstances and retain their dignity.

In the chaos of political and social upheaval, a complex network of actors in a largely fragmented support framework scramble every day to assist these people. INGOs, foreign donors to Myanmar’s local civil society actors and like-minded governments must work together to improve this landscape with the following pressing issues in mind.

The situation in Myanmar is as urgent as it is dangerous. The safety of team members and local partners of human rights organisations should be integral to their operations. Effective security policies and processes should be developed and executed collectively. These include preventive measures as well as protection support helping to build resilience in the aftermath of human rights violations.

When responding to security threats and protection needs, time is of the essence. If anything, Myanmar’s human rights situation has highlighted the importance of well-coordinated and timely responses.

Multiple global and regional organisations specialise in providing protection and support, including emergency financial assistance, to those at risk. To effectively mobilise finite resources and improve security for human rights defenders in a timely manner, existing processes need to be simplified with clear ‘eligibility criteria.’ Common arrangements and information sharing among emergency providers can break down contact barriers between defenders and resources, making them accessible and uncomplicated.

More importantly, all of this work should be relatively transparent. Openly communicating decision-making processes and limitations keeps expectations in check and empowers defenders to make realistic decisions to serve their urgent needs.

Myanmar experienced a growing international presence and rapid expansion of outside financial support when the quasi-civilian government assumed power in 2011, making the nation one of the region’s largest recipients of international aid. As the ruthless repression following this year’s putsch crushes civil liberties, Myanmar’s rapidly changing landscape calls for international funders to adapt and rethink their long-term roles in supporting Myanmar’s human rights movement.

Commitment and flexibility are critical. Instead of surrendering and pulling out of the country, donors and international agencies need to consider continuity with their assistance to local counterparts, shifting toward authentic partnerships built on trust.

Myanmar’s multi-dimensional human rights catastrophe should prompt supporters to examine their willingness to take shared risks with local partners. Low tolerance for project setbacks and deviations manifested in rigid donor conditions and cumbersome bureaucratic measures will only inhibit local groups and individuals from doing their critical work. At a minimum, applications and reports should be streamlined.

Donors and international organisations can play a pivotal role in promoting locally led initiatives so the pro-democracy movement can survive and thrive. Myanmar community groups and individuals should be the leading voices and receive resources to set their own agendas, while the international community demonstrates our solidarity by influencing regional and international policies that work for them.

This includes ordinary people in Myanmar who have joined the movement against the regime. For months, hundreds of thousands of people have thronged the streets throughout the country even after a brutal escalation of repression. Many don’t identify themselves as human rights defenders and are unaware there is a protection framework to support them.

To sustainably nurture local movements, international partners need to broaden the categorisation of a human rights defender. Regardless of affiliation, these bona fide defenders of human rights need to be supported whenever needed.

As NGOs like Fortify Rights and others navigate uncharted waters in Myanmar, it’s time we listen to and trust the nation’s civil society leadership and pivot carefully but urgently to assist them. Effectively doing so can create a fundamental shift placing local communities at the core of human rights work.

The international community has failed in the past to support those working for human rights. Let’s undo those wrongs.

This article was originally published in Southeast Asia Globe here.