How Singaporeans Can Help the People of Myanmar 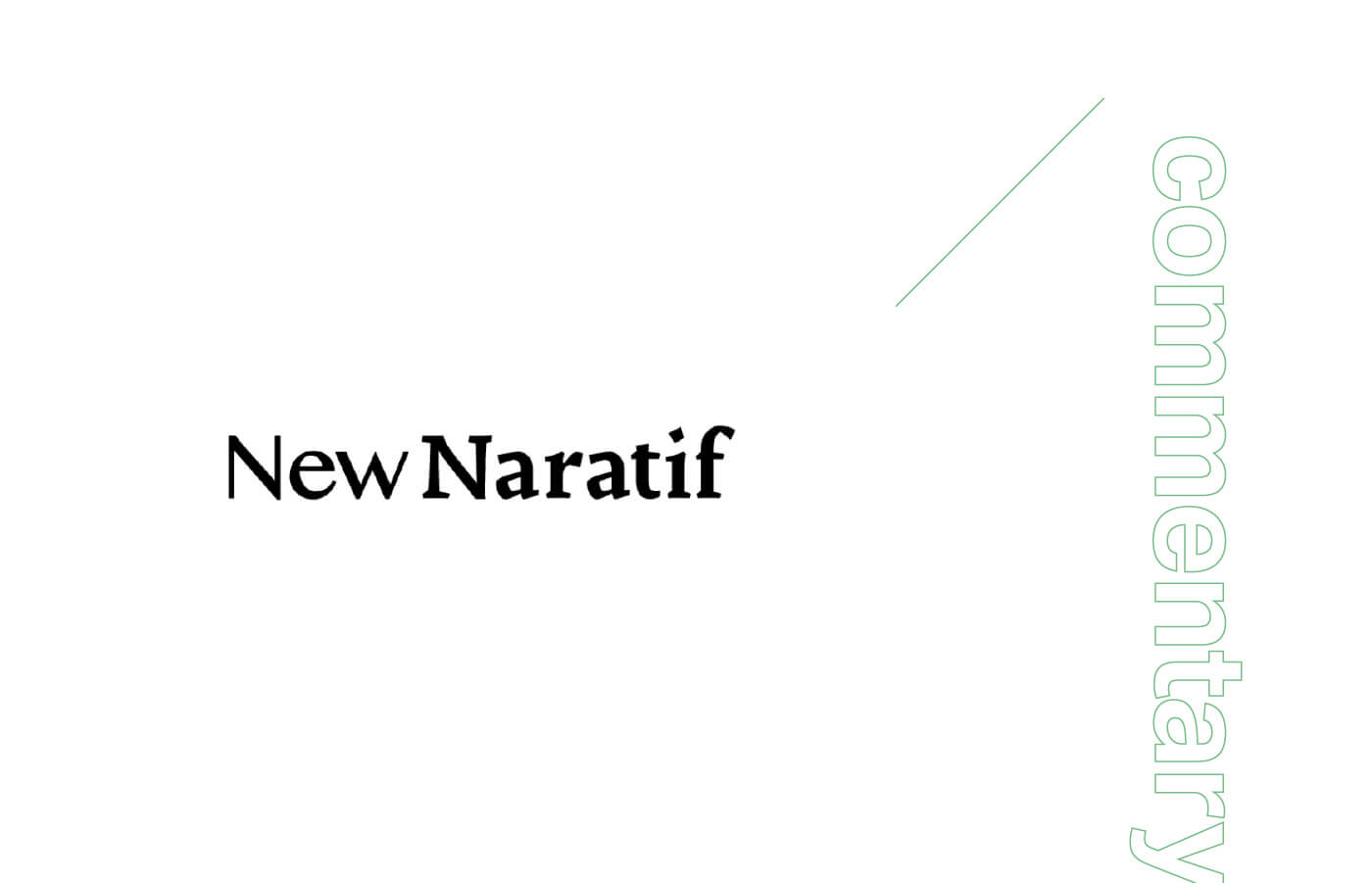 By Vanessa Chong in New Naratif

When Southeast Asian foreign ministers met in early March to discuss the deadly military coup in Myanmar, the statement by Singapore Foreign Affairs Minister Dr. Vivian Balakrishnan was the city state’s strongest to date. For those acquainted with Singapore’s foreign policy—“be a friend to all, but an enemy of none”—the statement was a breath of fresh air.

Balakrishnan called for the immediate release of Myanmar State Counsellor Aung San Suu Kyi and other detainees and declared: “The use of lethal force against unarmed civilians, under any circumstances, is inexcusable.”

Many in Myanmar thought the city state, for once, would no longer sit on the fence. Those hopes were quickly crushed.

In his first remarks on the junta’s power grab, and following the foreign minister’s otherwise principled and inspiring statement, Singapore Prime Minister Lee Hsien Loong suggested that outsiders can do “very little” to help Myanmar. In an interview with the BBC, he played back tired, entrenched views on sanctions that mislead current efforts.

“It will not be the military or the generals who will hurt,” he said. “It will be the Myanmar population who will hurt.”

“Singapore can stave off a regional humanitarian crisis by blocking the Myanmar military’s access to funds that finance their crimes.”

With this old canard, the prime minister mischaracterised a scalpel as a sledgehammer. All serious efforts to impose sanctions now are targeted and designed to focus on the architects of the coup and the military’s sprawling, shadowy economic empire, which has long been aided by Singapore’s financial system.

In his report to the United Nations Human Rights Council, the UN special rapporteur on the situation of human rights in Myanmar, Tom Andrews, called on UN member states “to impose targeted sanctions on both senior junta leaders and their associates, as well as their sources of funding, including against military-owned enterprises and the Myanmar Oil and Gas Enterprise, which is now controlled by the military junta and represents the single largest source of revenue to the State”. Singapore can stave off a regional humanitarian crisis by blocking the Myanmar military’s access to funds that finance their crimes.

Meanwhile, the situation in the streets of Myanmar is worsening daily. On 3 March, less than 24 hours after the Asean leaders met, security forces in Myanmar killed at least 38 men, women and children. As UN Special Envoy Christine Schraner Burgener put it, it was Myanmar’s “bloodiest day” since the start of the coup on 1 February. Evidence of large-scale and systematic attacks flooded social media, leading international legal experts to raise the spectre that the junta’s violence may amount to crimes against humanity.

Undeterred, the revolutionary spirit of Myanmar’s Civil Disobedience Movement (CDM) continues to swell. The movement is, in a way, a nationwide sanction against the military. Young and old across Myanmar, regardless of gender, religion and ethnicity, are going on strike, refusing to cooperate with the junta and instead taking to the streets every day.

Pro-democracy activist Thinzar Shunlei Yi encapsulated the tenacity in a tweet: “My eyes swollen, my heart still aches for we lost innocent young souls but at the end of a day, I question myself ‘Do we have options?’ And I gotta wipe tears & get on [the] streets again tomorrow.”

Coming from a country where mass rallies are unheard of and often demonised, Singaporean employers need to understand that everyone has the right to freedom of peaceful assembly.

If left to its own devices, the Singapore government will likely do nothing to support activists like Thinzar Shunlei Yi and the people of Myanmar.

Regardless of the course of action (or inaction) the Singapore government takes, there are still things everyday Singaporeans can do to support the people of Myanmar.

One, Singaporean firms with operations in Myanmar can support their employees in order to keep the CDM afloat. Coming from a country where mass rallies are unheard of and often demonised, Singaporean employers need to understand that everyone has the right to freedom of peaceful assembly. Participating in peaceful protests is not a crime. The CDM is in a long battle, and employees who participate in pro-democracy protests should not face unfair dismissal or intimidation. Invest in the people of Myanmar and offer support. After all, it is only ethical that foreign investors demonstrate an awareness of the complex issues the country is facing.

Two, Singaporeans can express empathy and display solidarity with their country’s sizable Myanmar migrant community. An estimated 200,000Myanmar nationals live in Singapore, among them students, healthcare workers, domestic workers and skilled professionals. For Myanmar nationals abroad, the political crisis paints a sombre picture of the country’s future. The possibility of falling back into military rule is a source of great anxiety. As Myanmar turns into a vacuum during its nightly communication blackout, our migrant friends go to bed worrying about the safety of their loved ones. Grappling with the COVID-19 pandemic amidst this turmoil only makes the situation more difficult. Provide them with avenues to voice their anguish. Hear their stories and learn about their struggles.

Singaporeans should use Myanmar’s experience to debunk the common myths used to discredit our own civil rights movement.

Lastly, Singaporeans can support the CDM. Stand on the side of justice and help push accountability for the atrocities committed by the junta. Spread awareness. If you can, financially support frontline defenders so that they can continue the fight.

We have a lot to learn from this movement. Singaporeans should use Myanmar’s experience to debunk the common myths used to discredit our own civil rights movement, such as the myth peddled by Singaporean former MP Goh Choon Kang that “[c]olour revolutions that have taken place in different parts of the world over the past few years have been the result of incitement by external forces, namely financial backers seeking to achieve political and economic ends”. Singapore’s ruling elites regularly frame civil resistance as foreign-sponsored scaremongering that leads to unrest. In Myanmar, civil disobedience is clearly a tool for opposing tyranny, not least an effective one.

The Singapore government has made strong statements, but empty gestures are meaningless. Actions speak louder than words. As citizens of Asean, we can support our friends in Myanmar to push back against the military coup.

This article was originally published in New Naratif here.