Myanmar women risk it all to challenge the junta 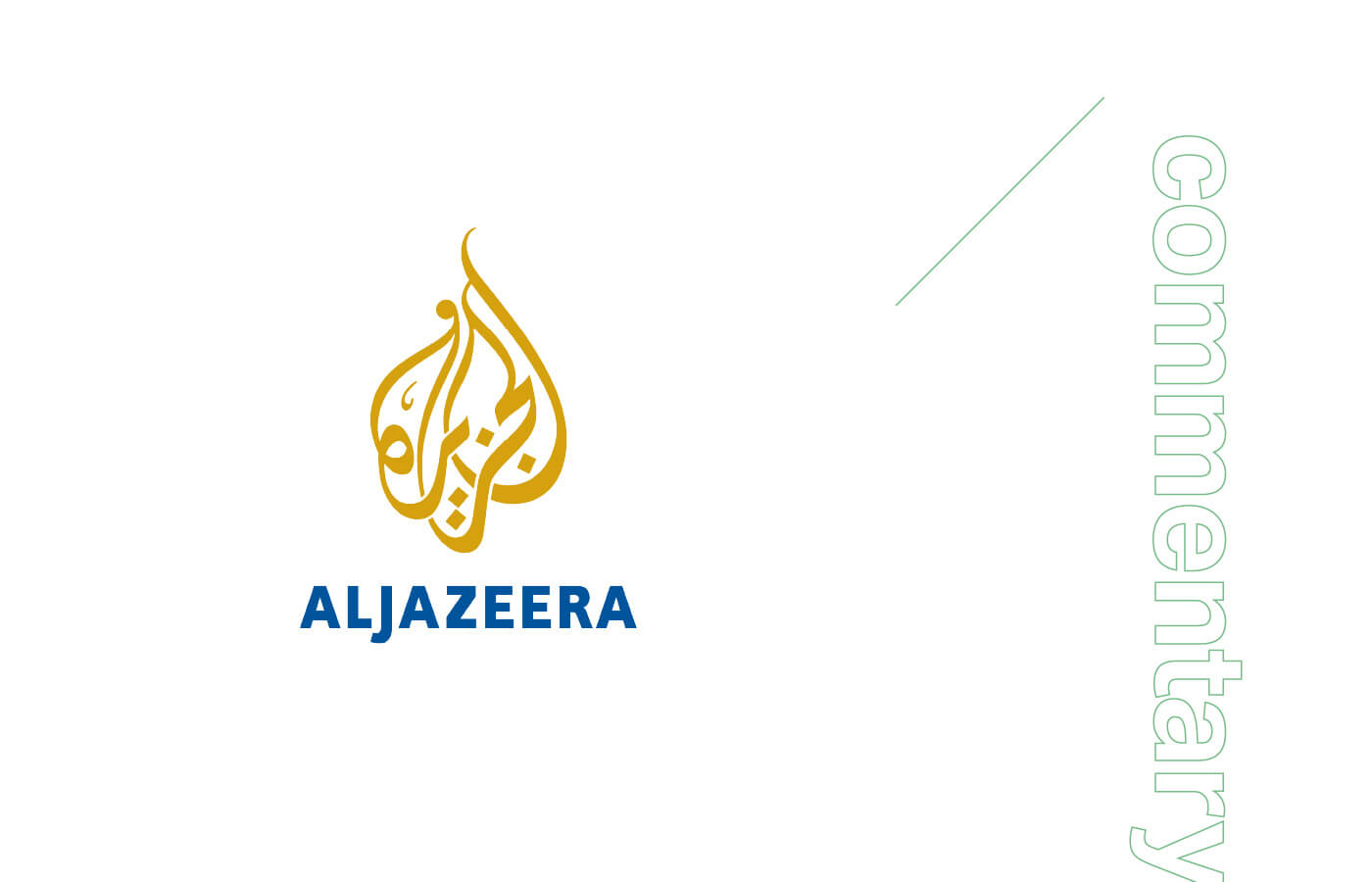 Since 1988, women have been the backbone of the fight for democracy in Myanmar.

On February 1, the Myanmar military reopened a tragic chapter of its history by overthrowing the newly elected government and seizing power yet again in a coup d’etat. Hundreds of thousands of people have gone on strike or taken to the streets to denounce the murderous junta, and while people of all walks of life are participating, women are at the forefront.

During the first week of resistance against the coup, thousands of women garment workers walked out of factories to join the demonstrations, inspiring the masses.

“One of the first groups to protest were women’s labour unions and garment workers along with young women activists,” one protester told me. “People saw women workers from the garment factories protest in Yangon, so they did the same in the following days,” another protester added.

Women activists and politicians have also helped mobilise crowds to join the protests. Ei Thinzar Maung, one of the country’s youngest candidates for MP in the last election, nominated by the Democratic Party for a New Society, has been using her social media accounts where she has more than 360,000 followers to rally support for the demonstrations.

“Please come out peacefully from all places of Yangon and join the strike at Myanikone,” reads one of her posts. “Women at the front,” reads another post with a photo of herself and other women from different groups joining the movement.

The risks are high for those who take to the streets. The security forces have used excessive and lethal force in the crackdowns on protests, including high-pressure water cannon, rubber bullets, and live ammunition. On February 10, the police fatally shot 19-year-old Mya Thwate Thwate Khaing in the head during a protest in Naypyidaw.

The police and army have since murdered at least 60 more women, men, and children. They have also arrested more than 1,500 people, according to the Assistance Association for Political Prisoners-Burma.

Describing the dangers of arrest for women, another Myanmar woman activist told me, “When arrested unlawfully, women face extra dangers of sexual harassment and violence from the security forces.”

Those fears are well-founded. For years, my colleagues at Fortify Rights have documented incidents of mass rape of women and girls by security forces.

However, the heavy-handed tactics employed by the army and the police have not dissuaded people from taking to the streets.

“I do not have any fear of being arrested,” said a woman human rights defender and member of the All-Burma Federation of Student Unions, a nationwide student organisation with a long history of pro-democracy activism in Myanmar. “I am fighting for justice. I am fighting for democracy. I am fighting for our generation.”

This is not the first time that women have played a leading role in Myanmar’s struggle for freedom. During pro-democracy protests in 1988, also known as “the 8888 Uprising”, university students, many of them women, led the charge and paid a steep price for their commitment to democracy. Security forces shot dead hundreds of women protesters and imprisoned dozens of others for participating in peaceful protests.

“My politically active grandmother was always under watch and imprisoned for many years [for participating in the 1988 movement],” said a Myanmar woman activist who is now actively involved in the protests. “Those were terrible times, and I felt I needed to play my part not to let history repeat.”

Women from Myanmar are also spearheading efforts to raise international awareness about the situation in Myanmar. For example, an ethnic Chin woman from Myanmar who now lives in the United States told me about her solidarity campaigns.

“When [the coup] happened, we got together to do some awareness advocacy campaigns. We organised peaceful demonstrations downtown where we live,” she said. “One of the things that we can do that will be most effective is having the global community become aware of what is happening and, at the same time, letting our community in Burma know that we are standing with them and that we are supporting them.”

As the battle for democracy in Myanmar rages on, women will continue to stand in the front lines like the generations of women before them. The international community must stand with them. On March 5, the United Nations Security Council (UNSC) convened a closed-door meeting to discuss the rising death tolls and arbitrary detention as protests continue in Myanmar.

Over the years, the UNSC has released several statements in response to atrocities in Myanmar, none of which has led to any meaningful change on the ground. This time, the international community must take decisive action. The UNSC must impose a global arms embargo on the Myanmar military and ask the International Criminal Court to investigate its crimes.

The international community must recognise the courage of the women of Myanmar and stand with them in their fight for democracy.

This article was originally published in Al Jazeera here.