Getting it Right: A response to “Death, Lies and Videotape” 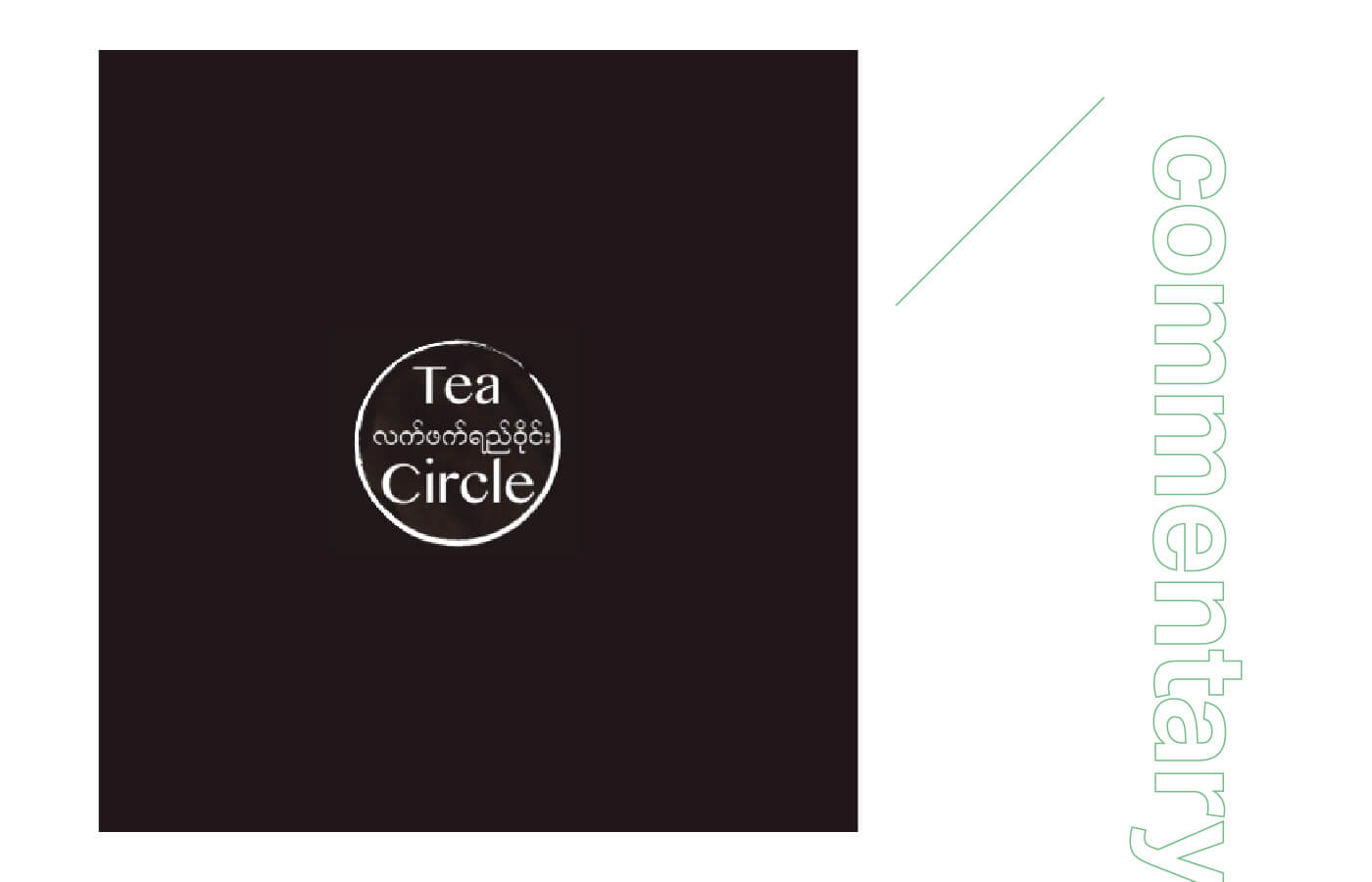 Read the Commentary in Burmese

In a July 24 post on Tea Circle, “Death, Lies and Videotape,” David Scott Mathieson aptly notes the dangers of “misreporting and over-dramatization of events” in Myanmar through the circulation of unauthenticated, “unfiltered information.” As a human rights organization, we know these perils all too well and the importance of “getting it right.”

Credibility is the bedrock of human rights documentation work and the dissemination of inaccurate information not only distracts from the most severe violations, but can also impugn human rights organizations publishing reliable and accurate information. As eloquently put by Mr. Mathieson, “Disinformation plays into the hands of government deniers and conflict actors wanting to divert blame.”

Ironically, while cautioning against the dangers of “fake news,” Mr. Mathieson got it wrong when he pointed to graphic video footage disseminated by Fortify Rights in his attempt to demonstrate “the perils of unfiltered information on social media.”

The footage in question shows Myanmar Army soldiers beating, punching, and kicking civilians in northern Shan State. A short film we produced about it went viral, and within four days, the office of Myanmar State Counselor Aung San Suu Kyi and the Office of the Commander-in-Chief of the Myanmar military— the very institution implicated in the footage— issued statements agreeing to investigate the incident.

In making his argument, Mr. Mathieson not only missed the point that this case represented a positive use of film, but also misrepresented key facts. Firstly, he writes that “[r]ights groups quoted in The New York Times claimed the footage was taken in recent days or weeks, yet it was determined subsequently to be two years old, pointing to the perils of premature social media posting of conflict reports.”

The referenced New York Times article only quoted Fortify Rights, and nowhere in the article or elsewhere did we claim that the footage was filmed “in recent days and weeks.” On the contrary, we explicitly stated in our film that “details of this footage are still emerging.” We told The New York Times and other news outlets that we believed the footage was likely filmed during the recent ongoing armed-conflict in Northern Shan State, which is true.

But regardless of whether the footage was filmed two days ago or two years ago, the actions of the soldiers are no less wrong and demand no less than an immediate investigation and prompt accountability. That was the point.

While Mr. Mathieson argues on the one-hand that the footage was outdated, he confusingly goes on to suggest it was publicized “prematurely” and in service to “the rapid-fire demands of Facebook and Twitter.”

This footage is sadly not “fake news” or an example of “stovepiping”— a term Mr. Mathieson describes as “the elevation of primary reports to prominence without the necessary verification and contextualizing.” Before taking the tact of the Myanmar government and dismissing credible reports of human rights violations simply by labeling them “fake news,” it is advisable— as Mr. Mathieson suggests— to subject all reports of abuse to rigorous analysis.

And that is exactly what we did.

The team at Fortify Rights— including the two present authors, two Myanmar human rights specialists, a multimedia specialist, and our legal director— watched the 17-minute-long footage dozens of times, analyzed it at various speeds, translated the audio, and consulted with our civil society partners in northern Shan State.

We counted 32 kicks, four punches and slaps, and three violent blows with a helmet, delivered by Myanmar Army soldiers to three of the unarmed, bound men, while they were being questioned. Two victims bled from their faces and mouths. Insignia patches visible on the right shoulders of the perpetrators indicated that they were with Light Infantry Division (LID) 88.

We published these important facts in a news release on May 28, less than 24-hours after we published the 86-second film on the incident, calling upon Myanmar authorities to investigate.

The film not only prompted a rare and almost-immediate response from the government and the military, it also prompted journalists to dig deeper into the incident, exposing new facts. For example, three days after we disseminated the film, now-jailed Irrawaddy reporter Lawi Weng helped confirm that the incident occurred in June 2015. We also received welcomed news that the Myanmar Army released four of the men featured in the film after detaining them for several months.

Far from an example of misreporting or exaggeration, this case demonstrates the responsible use of video and film to establish the facts, promote and protect human rights, and prompt government action.

Mr. Mathieson’s article also references the situation in Rakhine State with regard to “fake news” and “fabricated video.” He correctly acknowledges “harrowing reports of widespread abuses” against Rohingya Muslims by the Myanmar Army and that the Myanmar authorities use inaccurate media “as a shield […] to reject reports of abuses” against Rohingya.

Since 2012, a variety of actors have disseminated online photos and videos originating from other countries while alleging— or rather, assuming— that they represent evidence of human rights violations by the Myanmar Army against Rohingya men, women, and children in Rakhine State.

On this issue, Mr. Mathieson shares a common misunderstanding regarding the situation in Rakhine State when he says that “[m]uch of the fabricated video and photos are desperate measures to raise awareness and compel greater pressure for intervention in the international community.” Here he suggests “Rohingya activists and their allies” deliberately disseminate “fabricated video and photos.”

In our experience working with Rohingya human rights defenders as well as conducting in-depth interviews on the ground with hundreds of Rohingya survivors in Rakhine State and on the Myanmar-Bangladesh border, false information in this context is rarely shared deliberately or maliciously.

Rather, survivors of horrific and unspeakable atrocities often see graphic videos and footage depicting appalling events from other times or contexts that so closely represent their own experiences that they genuinely believe that it has evidentiary value. They circulate these photos and videos because they want the world to know what the Myanmar Army did to them. They want accountability.

No good can come from blaming Rohingya for circulating unverified or “false” images and videos without probing deeper as to why and how false information spreads. It’s not as simple as it seems.

Let us be clear: there is no excuse for the deliberate dissemination of false media. However, as BBC correspondent Jonah Fisher and others have noted, there are far-more photos and videos coming out of Rakhine State that are disturbingly real rather than “fake,” thanks in large part to the hard work of Rohingya human rights defenders.

It’s time to get it right and use all the tools at our disposal to end human rights violations, including film and social media platforms.