Bringing Burma Back From the Brink 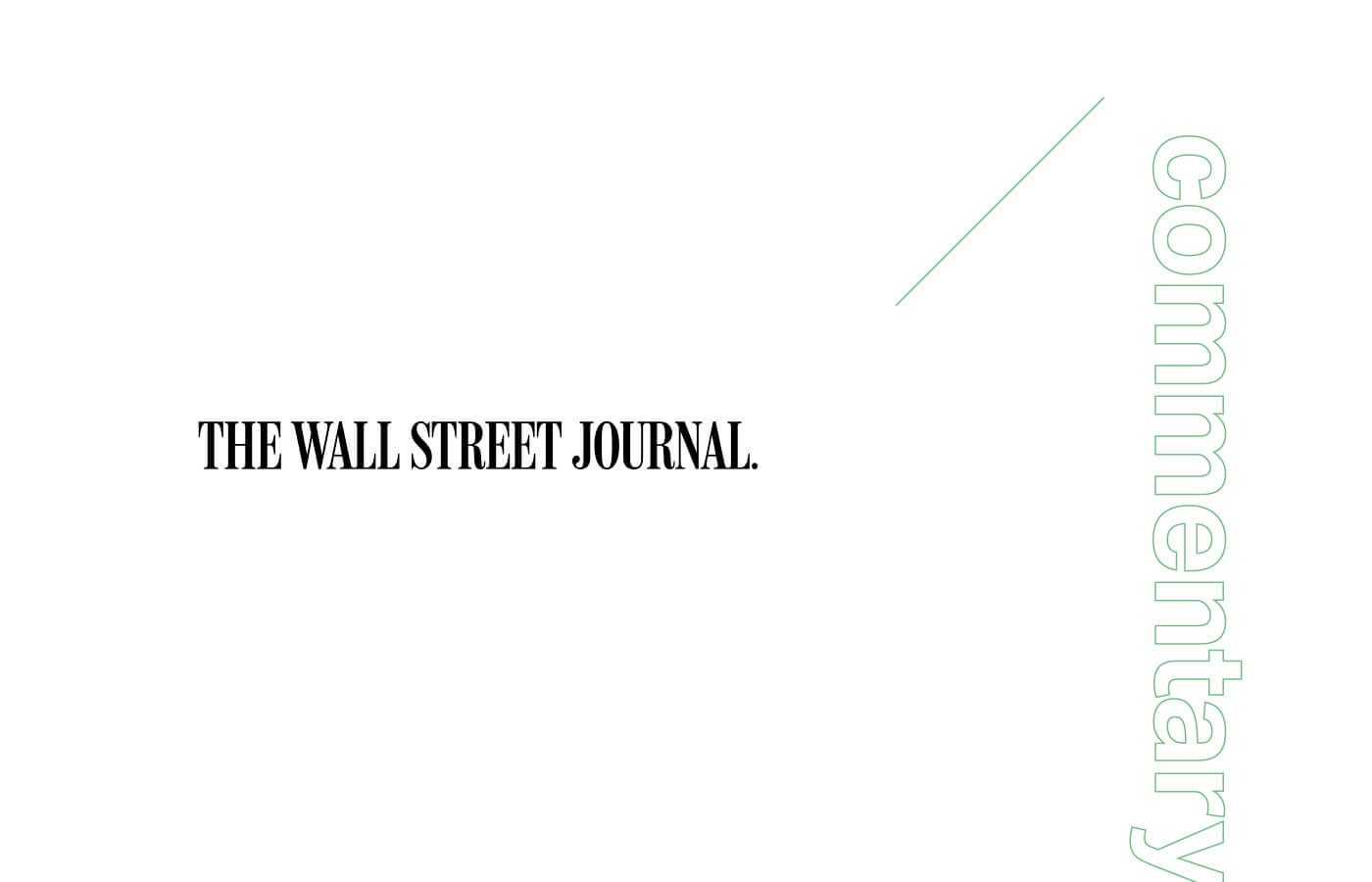 The U.N. could help investigate the country’s recent atrocities and save a generation of Rohingya from radicalization.

The rattle of gunfire woke a Rohingya man on the morning of October 9 in his hometown of Wa Peik, a dusty hamlet of Kyee Kan Pyin village in a remote corner of Myanmar’s Rakhine state. “We were very scared,” he told me on the Bangladesh border. “All we could hear was yelling and gunfire.”

Several hundred ethnic Rohingya men and boys had attacked the local police headquarters. Rohingya militants simultaneously targeted two other police posts in the state. In total they killed nine policemen and wounded five, according to the government.

Myanmar’s army responded with brutal efficiency, rolling into Wa Peik in six vehicles, weapons at the ready. “When the soldiers entered the village, they started shooting,” the man recalled. “I saw them shoot at people as they fled.”

Since December, my colleagues and I at Fortify Rights, a human rights organisation based in Southeast Asia, conducted more than 70 in-depth interviews with Rohingya eyewitnesses and survivors from Maungdaw township, where the army has been conducting “clearance operations” in response to the October attack.

A 25-year-old widowed Rohingya mother witnessed soldiers shoot and kill her seven-year-old son in Sali Parang, a village also known as Myau Taung. She then watched a soldier slit her husband’s throat before burning both bodies in their home. “I saw when my son was shot,” she told me. “He was running to his father.”

Men and boys who survived attacks on several villages in Maungdaw township were arrested en masse. They have not been heard from since.

Such atrocities aren’t new to the Rohingyas. Denied citizenship since 1982, they have suffered wave after wave of attacks. The last episode was in 2012, when tit-for-tat violence between Buddhists and Muslims escalated into state-sponsored assaults on Rohingyas throughout Rakhine state.

I arrived on the scene shortly after the attacks began. Entire villages were razed. To this day the government confines 120,000 Rohingya survivors of those attacks to more than 40 internment camps, in what amounts to a situation of mass arbitrary detention.

The Trump administration has not determined its policy toward Myanmar. But there are indications officials understand that the country doesn’t represent the foreign-policy success story previously claimed by president Barack Obama.

In a written response to a question about the Rohingya from senator Ben Cardin of the Senate foreign relations committee, US Secretary of State Rex Tillerson correctly warned that the mistreatment of Rohingya in Myanmar “threatens to radicalise a generation of young Rohingya”. Tillerson called upon the US “to support regional and international efforts to investigate abuses and pressure the Burmese (Myanmar) government and military”.

There is already explicit high-level support for such an initiative. “There must be at least a commission of inquiry, if not more,” said UN human rights chief Zeid Ra’ad Al Hussein this month, suggesting also a possible referral to the International Criminal Court. Zeid was responding to a damning UN report released on February 3 documenting “widespread human rights violations against the Rohingya population”, including “mass gang-rape” and killings “of babies and young children.”

The UN special rapporteur on human rights in Myanmar, Yanghee Lee, also said she would call for an inquiry when she reports to the UN Human Rights Council in Geneva on March 13. This echoes 40 Myanmar-based civil-society organisations that called last month for a “truly independent” international investigation — an unexpected domestic rebuke to the government.

Commissions of inquiry aren’t unusual. Various UN bodies have established them over the years in response to human-rights violations in places such as Burundi, North Korea and Syria. They play a vital role in establishing the facts, identifying perpetrators with a view to ensuring accountability and stemming violations.

A UN commission would focus attention where it belongs — on the military and state security forces. State Counsellor Aung San Suu Kyi’s callous inaction and shameful propaganda campaign denying abuses against Rohingya — alleging “fake rape” while suggesting Rohingya burned down their own homes — shouldn’t get a pass. But the commission should expose the extent to which the military continues to dominate the elected government.

Some diplomats and UN member states are hesitant to establish a commission of inquiry lest it destabilise Myanmar. That’s an understandable concern

But allowing atrocities to continue unpunished would be even more destabilising for Myanmar and the region.

This article originally appeared in The Wall Street Journal here.