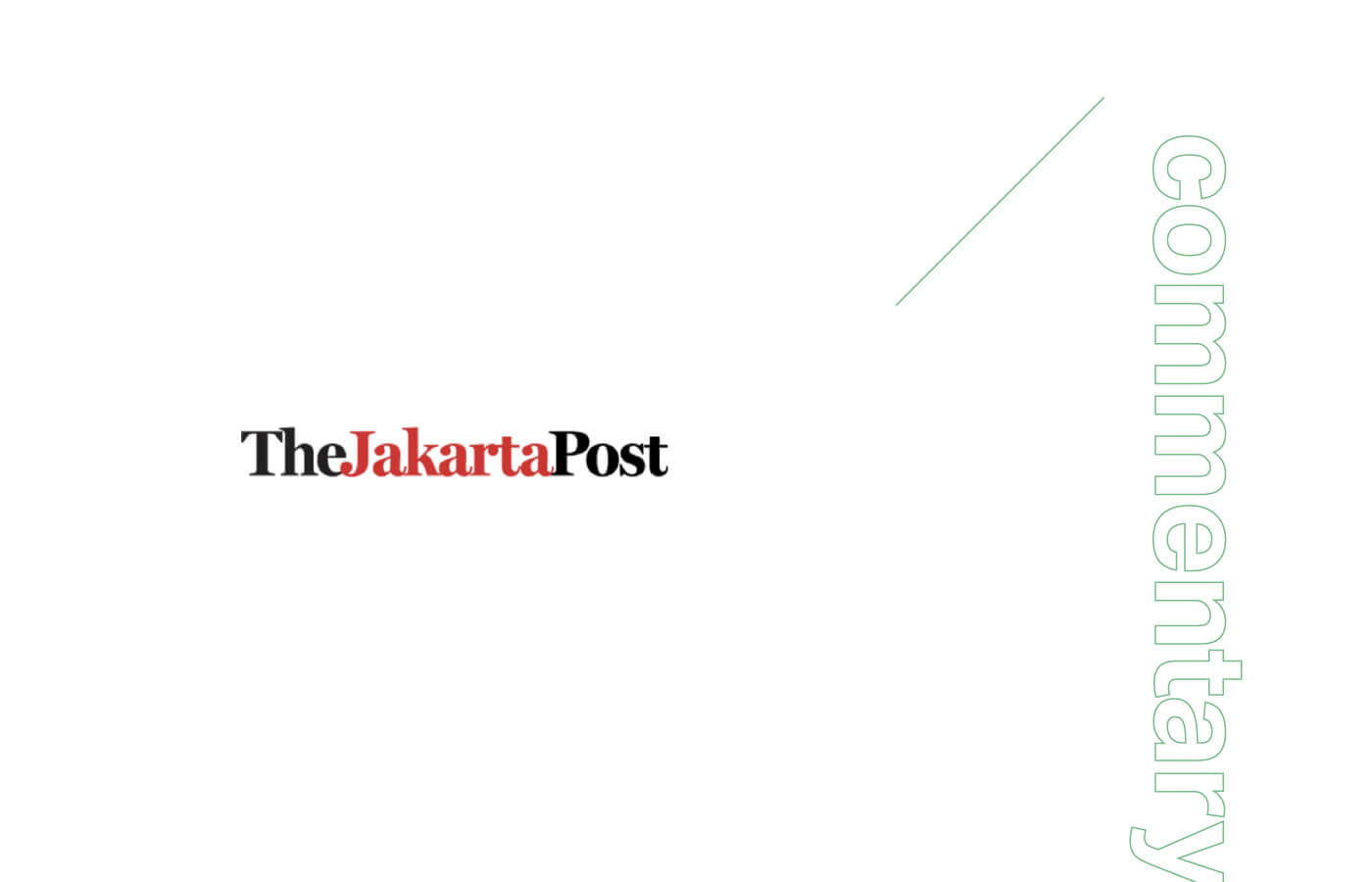 Since its founding in 1967, the ten member nations of the Association of Southeast Asian Nations (ASEAN) have embraced a policy of non-interference in each other’s internal affairs. The policy has been interpreted as sacrosanct, an unwavering commandment to withhold negative criticism of fellow members.

In recent weeks, senior officials in the region have expressed grave concern about the situation in Myanmar’s Rakhine State, particularly for Rohingya Muslims, who face severe threats in Myanmar, according to subsequent United Nations Special Rapporteurs as well as the U.N. special adviser on genocide prevention. ASEAN’s vocal criticism of the situation in Myanmar has reached unprecedented levels.

On Monday, another first is upon us. Myanmar State Counselor and Foreign Minister Aung San Suu Kyi called ASEAN Foreign Ministers to Myanmar to discuss the situation of Rohingya—whom the government of Myanmar pejoratively calls “Bengali.” It’s customary for ASEAN leaders to meet in the country of the government that chairs the block—at the moment, that’s Laos. But, contrary to ASEAN protocol, Foreign Ministers will instead meet in Yangon.

It would thus appear ASEAN is shifting in a few ways. That’s a good thing.

It would be unfortunate, however, if the opportunity were squandered.

Foreign Ministers must listen closely to Suu Kyi. But this is not the time for Myanmar to simply deny that human rights abuses may be happening against Rohingya, or deny that the Rohingya belong in Myanmar. Nor is it the time to blame the whole situation on a new Muslim insurgency in Rakhine State, which is not yet as well-funded or organized as it might like the world to believe.

This is not to say that Rohingya militants have not been deadly. On October 9, a group of several hundred attacked three police outposts, killing nine.

In turn, the Myanmar military appears to have unleashed a disproportionate response. Fortify Rights has been carefully documenting unlawful killings of unarmed Rohingya civilians by army soldiers, rape of women and girls, avoidable deprivations in humanitarian aid, and evidence of widespread arson of Rohingya villages.

More than 20,000 Rohingya men, women, and children have poured into neighboring Bangladesh, and more than 30,000 have been displaced within Rakhine State. The actual figures from the state are uncertain as access to the area has been denied for more than two months.

The denial of access has likely had deadly results. More than 130,000 people have not received lifesaving aid, according to the U.N., and more than 3,000 children in the blackout zone were suffering from acute severe malnutrition before October 9. They’ve since been denied any access to aid.

Going into this meeting on Monday, Myanmar should know that ASEAN criticism comes from a place of grave concern, and grave concern can be productive and consistent with the overall spirit of ASEAN principles.

There is the threat of religious extremism and radicalization of ethnic communities that could open up a new international front in South East Asia for a civilizational and religious clash, this time between Muslims and Buddhists, which would split the region down the middle.

At this unprecedented meeting, the government of Myanmar should agree to immediately grant U.N. agencies free and unfettered humanitarian access to all populations in need. This doesn’t really require much action from Myanmar—just tacit approval.

Second, Foreign Ministers should take the opportunity to discuss matters of genocide prevention in Myanmar, with an emphasis on prevention. At this point, such a conversation is warranted. And it’s not happening. The top U.N. official on genocide prevention Adama Dieng did his part in expressing concern, now Suu Kyi’s ASEAN counterparts must add their collective voice.

Lastly, ASEAN leaders should encourage Myanmar to invite a UN-mandated independent international investigation to take a look at the situation. According to Fortify Rights, a sizable contingent of Myanmar’s own civil society supports the idea at this point.

But regardless, a series of government-appointed commissions in Myanmar have failed to take a close look at the human rights situation throughout the Rakhine State. An independent international commission could work closely with the commission appointed by Suu Kyi in September, led by Kofi Annan, but importantly it could go a step further and help establish the facts based on a forensic deep dive into what’s been happening. Members of such an independent commission could be drawn from the Asian Peace and Reconciliation Council, a regional non-governmental body which is comprised of retired, respected statesmen. This would help restore credibility for Suu Kyi’s government on the one hand, and the other, it would provide her with information and intelligence she could choose to act on.

One thing is clear: ASEAN member states can and should work together to unlock the potential in Myanmar’s westernmost state. The lives of countless thousands, and perhaps the future of the region, depend on it.