This Is Not the Time to Ease Up on Burma 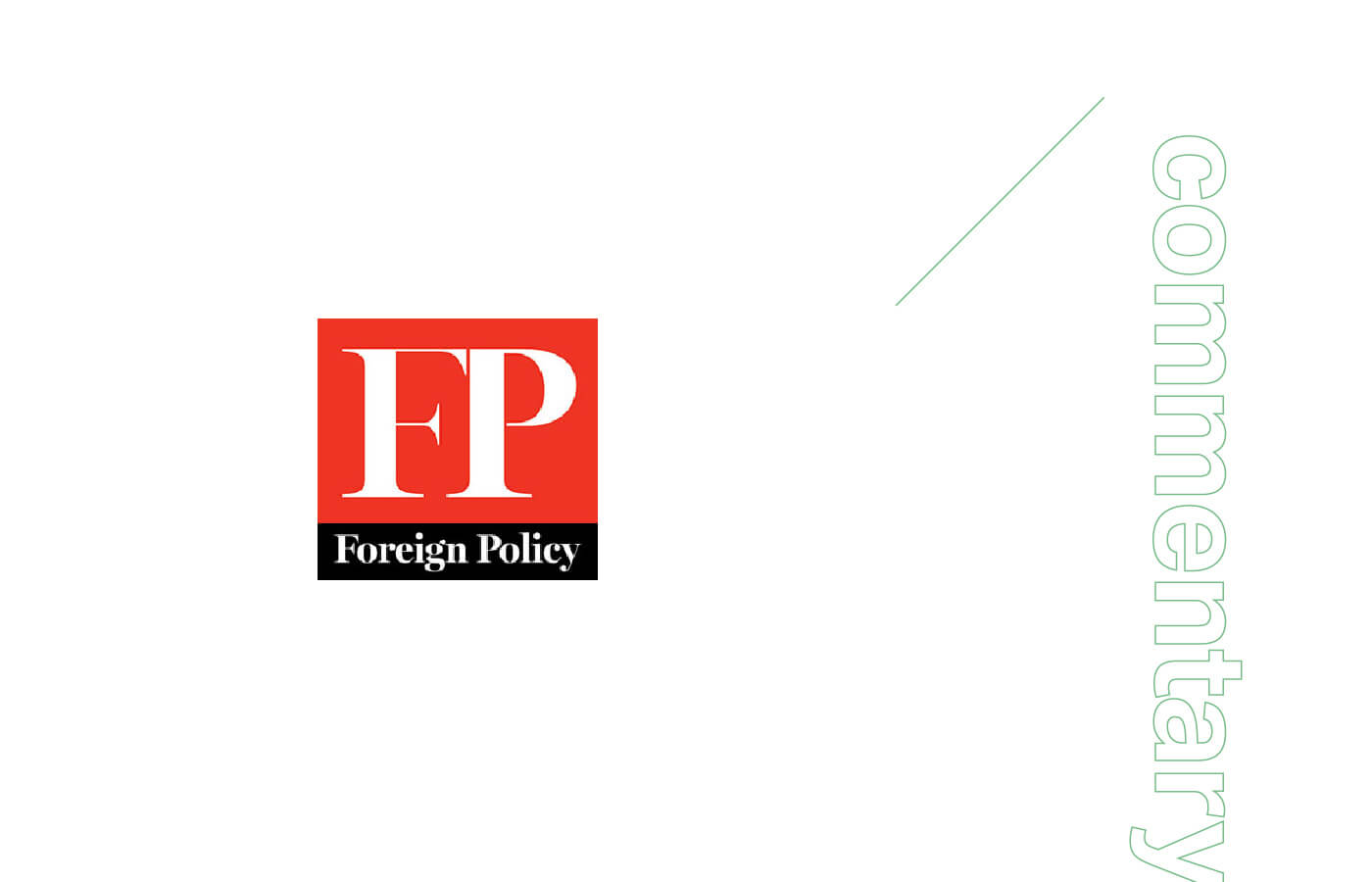 This week the Obama administration maintained some sanctions against Burma while lifting others, reflecting Washington’s internal conflict about how to effectively promote reforms in the country — by the carrot or by the stick.

“The flickers of progress that we have seen must not be extinguished — they must be strengthened.” President Obama delivered these words to a rapt audience at the University of Yangon in Burma in 2012. At the time, this Southeast Asian nation seemed to be emerging from more than 50 years of iron-fisted military rule.

The “flickers of progress” Obama noted in 2012 are brighter flashes today. But they’re not so bright — at least not yet — as to merit the full embrace of the United States.

U.S. business leaders were quick to seize on this progress and pressed President Obama to lift all remaining sanctions on the country, which would have enabled U.S. firms to do business with Burma’s military — a military that is responsible for grave human rights violations and still controls a significant portion of the national economy. Obama didn’t go quite that far.

The United States’ sanctions regime dates back to 1988, when Burma’s ruling dictatorship crushed nationwide pro-democracy protests, killing and imprisoning thousands. Severe human rights abuses continued, prompting a complex patchwork of executive orders and legislation, spanning five U.S. administrations, that prohibited trade, investment, and extension of financial services to the regime. Arms sales were out of the question. Aid was cut. Dialogue was nonexistent.

Not much changed in U.S. policy until 2009, when then-Secretary of State Hillary Clinton announced that the U.S. would combine sanctions with engagement — introducing carrots to go along with the sticks.

This made for a convenient fit with the Burmese military’s own efforts to wiggle out from underneath China, which has enjoyed outsized political and economic influence in the country due to the absence of Western competition. Dependence on China worried the generals.

When former Army Gen. Thein Sein became president of a quasi-civilian government in 2011, he made it his business to get sanctions lifted. He eased media censorship and freed some political prisoners, including Aung San Suu Kyi. A year later, by-elections brought her to parliament — startling progress, considering that just two years prior she had been under house arrest.

Naturally, this was music to American ears. The U.S. responded by lifting the investment ban, easing restrictions on financial services, and reestablishing aid after a 23-year hiatus. Select Burmese officials were granted travel visas and readied themselves for White House visits.

This week, the Obama administration went further, lifting sanctions against ten state-owned banks and companies to promote trade and investment. But it maintained a jade import ban and the  Specially Designated Nationals (SDN) list — a “blacklist” preventing human rights abusers from doing business with the United States. Arms sales and investments with military-owned firms are still prohibited, and U.S. companies are required to report on investments exceeding $500,000.

In light of the new political landscape in Burma, why not lift all remaining sanctions as business lobbyists wanted?

The answer is simple. In Burma, all is not what it seems

The same military that ruled the country for decades hasn’t really gone anywhere. It appoints 25 percent of parliamentary seats, providing it with the power to block changes to the constitution. Its control of three key ministries — Defense, Home Affairs, and Border Affairs – spreads its influence to every corner of the country.

In Rakhine State, two waves of horrific arson attacks on ethnic Rohingya and other Muslims destroyed villages in 13 of 17 townships in 2012, prompting a regional refugee and human trafficking crisis.

The authorities still confine more than 140,000 displaced Muslims , mostly Rohingya, to at least 40 internment camps, where they’re deprived of adequate food, shelter, and health care. At least a million other Rohingya are refused citizenship and confined to ill-equipped, prison-like villages. On top of this, the government imposes marriage and childbirth restrictions against Muslims in Rakhine State.

These abuses have rightly been described as “ ethnic cleansing,” apartheid , and genocide, and they show no signs of letting up.

In northern Shan and Kachin states — which boast jade mines worth tens of billions of dollars annually — deadly armed conflict with non-state ethnic armies continues. We’ve documented how soldiers have killed, raped, tortured, and indiscriminately attacked ethnic civilians since 2011. To our knowledge, no one has been held accountable.

The war has displaced more than 100,000 men, women, and children and — as in Rakhine State — the authorities continue to impose needless restrictions on U.N. agencies and aid groups.

For these reasons, it’s not enough that President Obama simply maintained existing sanctions on Burma. His administration should make use of the SDN list and target those responsible for atrocities and ongoing abuses, particularly with regard to the festering situations in Rakhine, Kachin, and Shan states. The individuals responsible for these abuses shouldn’t benefit from improved bilateral relations with the U.S.

Moreover, when Secretary of State John Kerry visits Burma on May 22, he should set crystal-clear targets for normalizing relations with the government.

For starters, Burma should support the establishment of a U.N.-mandated independent commission to look into the human rights situation facing Muslims and Buddhists in Rakhine State. Such a commission would help establish the facts — which are hotly contested in the country — and would make detailed recommendations for the new government to deal with the very difficult realities there.

The authorities should immediately lift restrictions on movement against Muslims and facilitate the right to return for all of the displaced in Rakhine State — Muslims and Buddhists alike.

They should also ensure Rohingya and other Muslims have equal access to full citizenship, and take a firm stand on the right of the Rohingya to self-identify as Rohingya. Suu Kyi has effectively denied them this basic token of dignity, going so far as to ask the U.S. embassy to avoid using the term. Secretary Kerry should not cave to that demand. He should speak directly about ongoing abuses against the Rohingya, and the government of Burma should do the same.

If the Burmese military wants to avoid U.S. sanctions, it should cease attacks and abuses against ethnic civilians, hold perpetrators accountable, and ensure unfettered humanitarian access to the displaced. The military should also work with parliament to amend the constitution and gracefully bow out of the political process.

Lastly, the NLD should ensure that all remaining political prisoners are released and that Burma’s laws are consistent with international human rights standards. A draft law on peaceful assembly already looks to be a misstep that would impose unnecessary restrictions on the rights to peaceful assembly and expression and bring criminal liability and jail time for violations, making it incompatible with human rights law.

This is a critical time for Burma, and the signals the U.S. sends are watched closely. Now, more than ever, those signals need to be clear.

This article was originally published in the Foreign Policy here.