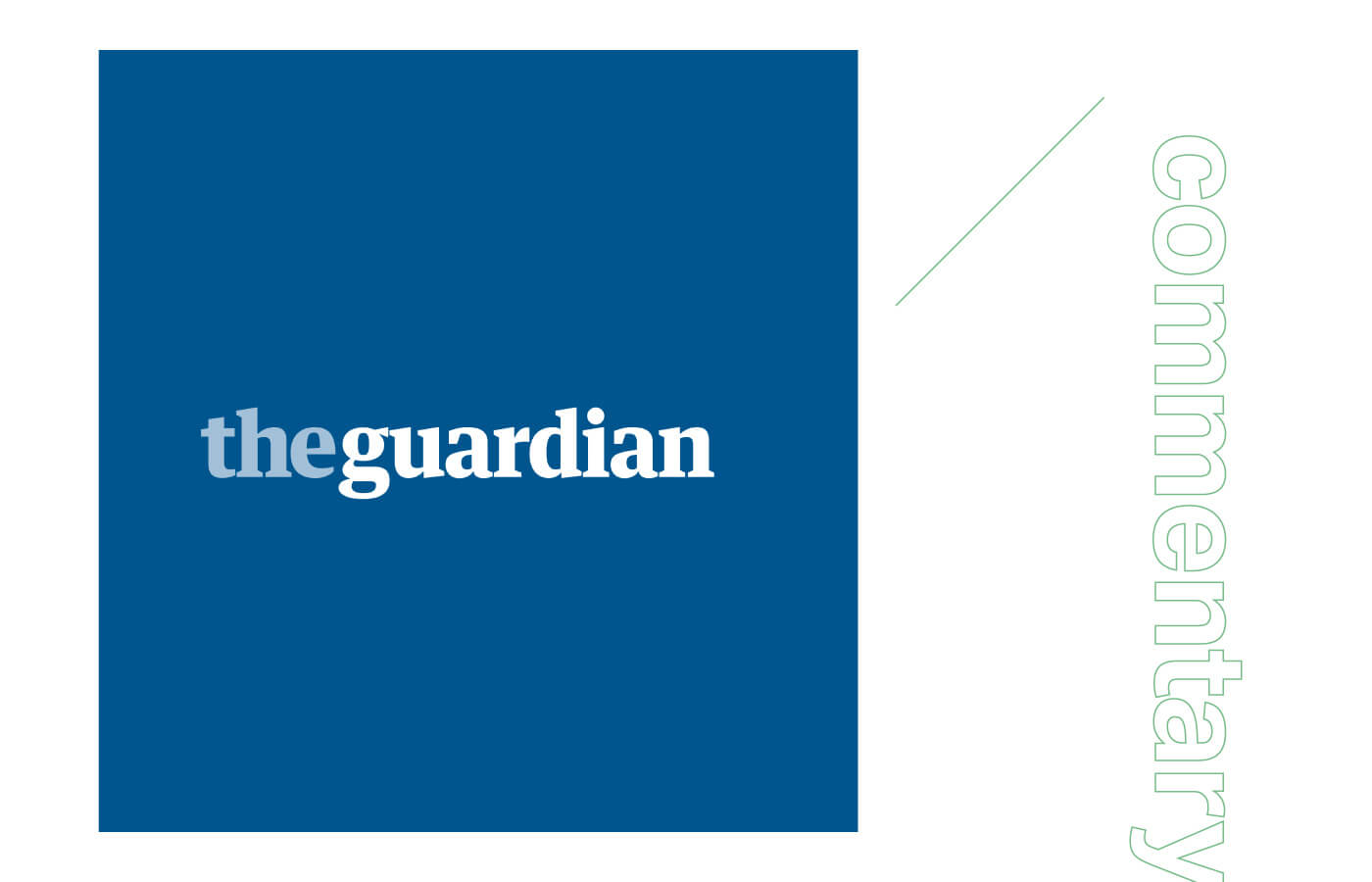 Authors: David Baulk and Matthew Smith
Published by: The Guardian

After the Myanmar election, Aung San Suu Kyi must turn her attention to the rampant human rights abuses in her country, not least toward Rohingya Muslims

Shwe Maung is one of just three Rohingya Muslim parliamentarians in the Buddhist-majority country. But in August, as the western media celebrated Myanmar’s transition to democracy, Shwe Maung – a serving member of the government since 2010 – was told that, because his parents weren’t citizens at the time of his birth, he would not be given a vote in the election.

In a country where the Rohingya, an ethnic minority community in western Myanmar, have faced abuses for decades and are denied equal access to citizenship, Shwe Maung’s story is not unique.

Myanmar’s Union Election commission (UEC), led by former army general Tin Aye and supported by the United States and European Union, was tasked with ensuring the elections were free and fair.

Yet the UEC disenfranchised hundreds of thousands, with Yanghee Lee, UN special rapporteur on rights in Myanmar, warning that restrictions on human rights in the country threatened the democratic process. Before a single ballot was cast on 8 November, the vote was rigged against ethnic and religious minorities.

Shwe Maung travelled to his native Rakhine state in August to appeal the commission’s decision. The UEC granted him a hearing and he said he had extensive, irrefutable legal documentation in hand, demonstrating his citizenship status.

But no real hearing took place. On 31 August, the commission summarily affirmed its decision to disqualify Shwe Maungwithout appearing to glance at his documentation.

He was not alone. The UEC purged 60 other Muslim candidates from the elections, according to Lee.

In August, 21 Rohingya Muslim members of the Democracy and Human Rights party (DHRP) flew from Yangon to Rakhine state to canvass their communities and file papers to run for seats in parliament.

Local police promptly stopped them at the local airport, where the minister of border affairs, Col Htein Lin himself came to meet them. We at Fortify Rights obtained footage, recored by a hidden camera, showing the minister castigating the group for attempting to travel freely within their home state.

The UEC subsequently disqualified all but one candidate from the predominantly Rohingya DHRP, effectively abolishing the party, as political parties in Myanmar must field at least three candidates to remain legally registered.

That is not all. The UEC not only barred Rohingya candidates from running for office, it also denied them the right to vote. Earlier this year, the president, Thein Sein, revoked Myanmar’s “white cards” – temporary ID cards that previously conferred voting rights, mostly held by Rohingya Muslims. In doing so, he categorically denied Rohingya Muslims suffrage for the first time.

For many Rohingya Muslims, this was the final straw. For decades, they’ve faced restrictions on everything from marriage to childbirth. Approximately one million Rohingya reside in Rakhine state, and since targeted pogroms in 2012, more than 150,000 have fled the country. 143,000 others are confined to more than 60 internment camps where they’ve faced severe abuse for decades.

The UEC likewise disenfranchised hundreds of thousands of other citizens across other ethnic states. More than half a millionpeople living in protracted displacement within Myanmar, as the result of decades of bitter armed conflict, were unable to cast their ballots.

In Kachin and northern Shan states, an estimated 100,000 civilians have fled attacks by the Myanmar military since 2011. Local human rights defenders in war-torn northern Myanmar have documented the Myanmar army’s widespread abuses against ethnic minority Kachin and Shan civilians.

Ongoing abuses include torture, killings, forced labor, the use of human shields and other abuses we believe constitute war crimes. Electoral disenfranchisement in these areas rubbed salt into the survivors’ wounds.

The EU and US provided significant support to the UEC with an interest in seeing free and fair elections in Myanmar. But the strategy was complicated from the start. Myanmar’s constitution still bars National League for Democracy (NLD) leader Aung San Suu Kyi – who swept to election victory on 8 November – from the presidency, guarantees the military 25% of parliamentary seats and ensures the military controls key ministries, including Defense, Home Affairs, and Border Affairs.

As Myanmar’s electoral fervor settles, governments around the world have a duty to confront the whole truth about the elections, stand up against ongoing human rights abuses, and call for immediate remedies.

As for the NLD, a question remains: what will it do to end the ongoing abuses against ethnic and religious minorities?

Aung San Suu Kyi recently told the BBC that an NLD government would protect Muslims and prosecute people for hate speech. The world will be watching.

This article was originally published in The Guardian here.