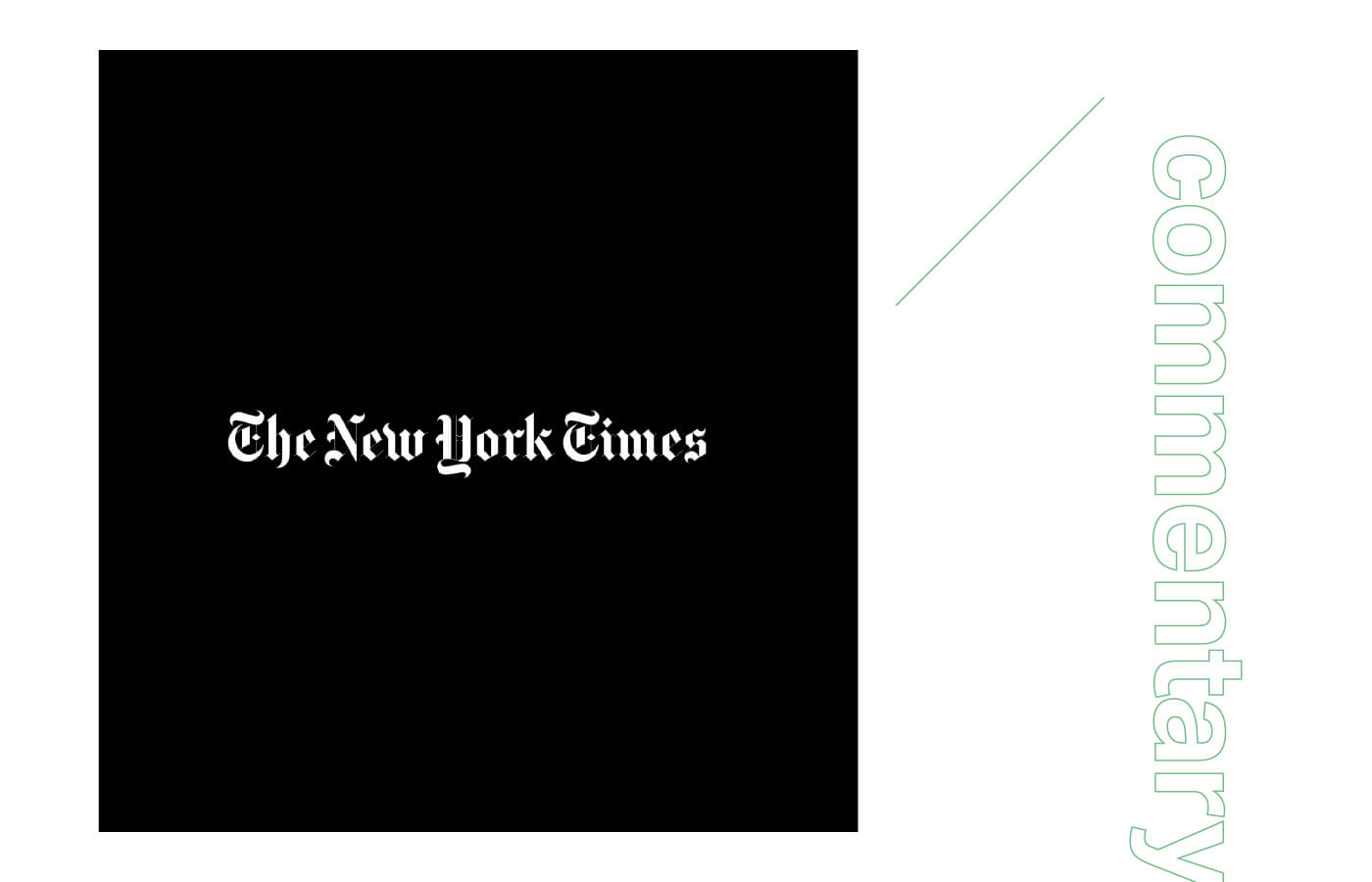 YANGON, Myanmar — When an estimated 50,000 ethnic Kokang civilians poured into southwest China last month to escape fighting between the Myanmar Army and Kokang rebels, Beijing called for peace and provided food, medical supplies and camps for the refugees. But China’s stance as a benevolent mediator in Myanmar’s many internal conflicts and its treatment of asylum seekers is far less altruistic than Beijing cares to admit.

The Myanmar military has been at war with dozens of ethnic groups for decades, fueled by long-burning animosities, competition over natural resources and minority demands for more autonomy. Kokang fighters, seeking to regain territory lost in 2009, are jockeying for a better position in nationwide cease-fire talks set to resume this month in Yangon. More than 130 soldiers from the Kokang and national armies have been killed in the latest clashes.

China has publicly distanced itself from the Kokang conflict and maintained neutrality. But Chinese-led development projects have long stoked the ethnic tensions and military conflicts in Myanmar, particularly in recent years.

The fighting between the Myanmar military and another ethnic armed group, the Kachin Independence Army, is a prime example of how China’s business interests have inflamed the wars.

Deadly clashes between the Myanmar military and the K.I.A. reignited in 2011 near the Taping hydropower dam — a project operated by China Datang Corporation, a state-owned firm.

Following a round of negotiations in 2011 among the K.I.A., the Myanmar Army’s northern command and China Datang Corporation, the Chinese company paid the K.I.A. $2.4 million in order to move ahead with the project, according to senior K.I.A. leaders. But the Kachin also wanted a share of the power from the dam for territories conferred to them under a 1994 cease-fire accord with the Myanmar authorities. China Datang Corporation agreed to divert some electricity to K.I.A. territory, but refused to make it official with a contract, several K.I.A. leaders told me. Shortly thereafter, the Myanmar Army attacked nearby K.I.A. outposts and civilian settlements, breaking the 17-year-long cease-fire and resurrecting a war that continues today.

The fighting spread to northern Shan State, where the Myanmar Army moved in to “secure” territory for the construction of dual oil and gas pipelines led by the state-controlled China National Petroleum Corporation.

The impact of these development policies and the accompanying military campaigns against Myanmar’s ethnic civilians has been severe. More than 100,000 Kachin, as well as Shan and Ta’ang, have lost their homes and livelihoods since 2011. Thousands have fled into China.

Shortly after the fighting near the Taping dam started in 2011, I visited the refugee camps in Yunnan Province, southwest China, not far from where the Kokang are today. I found that many Kachin and Shan civilians there were subjected to further abuses at the hands of Chinese authorities.

Roi Tang, a 33-year-old Kachin farmer, told me he was forced to work without pay for Chinese soldiers. Whenever the Chinese Army needed labor, “they would just take us to their place and make us work,” he said. Cleaning toilets, doing yard work, forking over money to Chinese soldiers: These were demands placed on asylum seekers by Yunnan soldiers, sometimes accompanied by beatings. In August 2012, the Yunnan authorities went a step further and razed several Kachin refugee camps, forcing thousands to return to active conflict zones in Myanmar.

Far from its oft-touted policy of noninterference, Beijing’s business interests in northern Myanmar, particularly in Kachin-dominant areas, have directly contributed to war and a cascade of abuse. The Myanmar Army and its businesses have been all too willing to cooperate.

While the West focuses on Myanmar’s nationwide cease-fire talks, on the ground it’s clear the military won’t get serious about peace until it gains more territory. Dams, pipelines and mines, often financed by China, have been used as a wartime tool to encroach on ethnic lands and dominate local populations.

If Beijing wants stability on its 1,370-mile border with Myanmar, it should fulfill its obligations as a party to the 1951 Refugee Convention and protect all asylum seekers, no matter their ethnicity. Asylum seekers should be allowed to meet with the United Nations refugee agency, which has been denied unfettered access to the Myanmar-Yunnan border for years, and the Chinese should never force anyone back across borders into conflict zones.

Meanwhile, Beijing and other foreign governments should re-evaluate their investment strategies. Chinese companies can easily capitalize on the chaos of northern Myanmar, but at what cost? Local communities are resentful. Anti-Chinese sentiment in Kachin and Shan states is mounting, and this will adversely affect China’s long-term economic and political interests.

No one should be investing in large-scale development projects in Myanmar’s war zones until durable peace agreements are established. Allowing Myanmar to resolve its deadly wars before rushing in for profit will earn investors the respect of local populations and do some good in the process.

This article was originally published in The New York Times here.