Women’s voices not being heard in peace talks 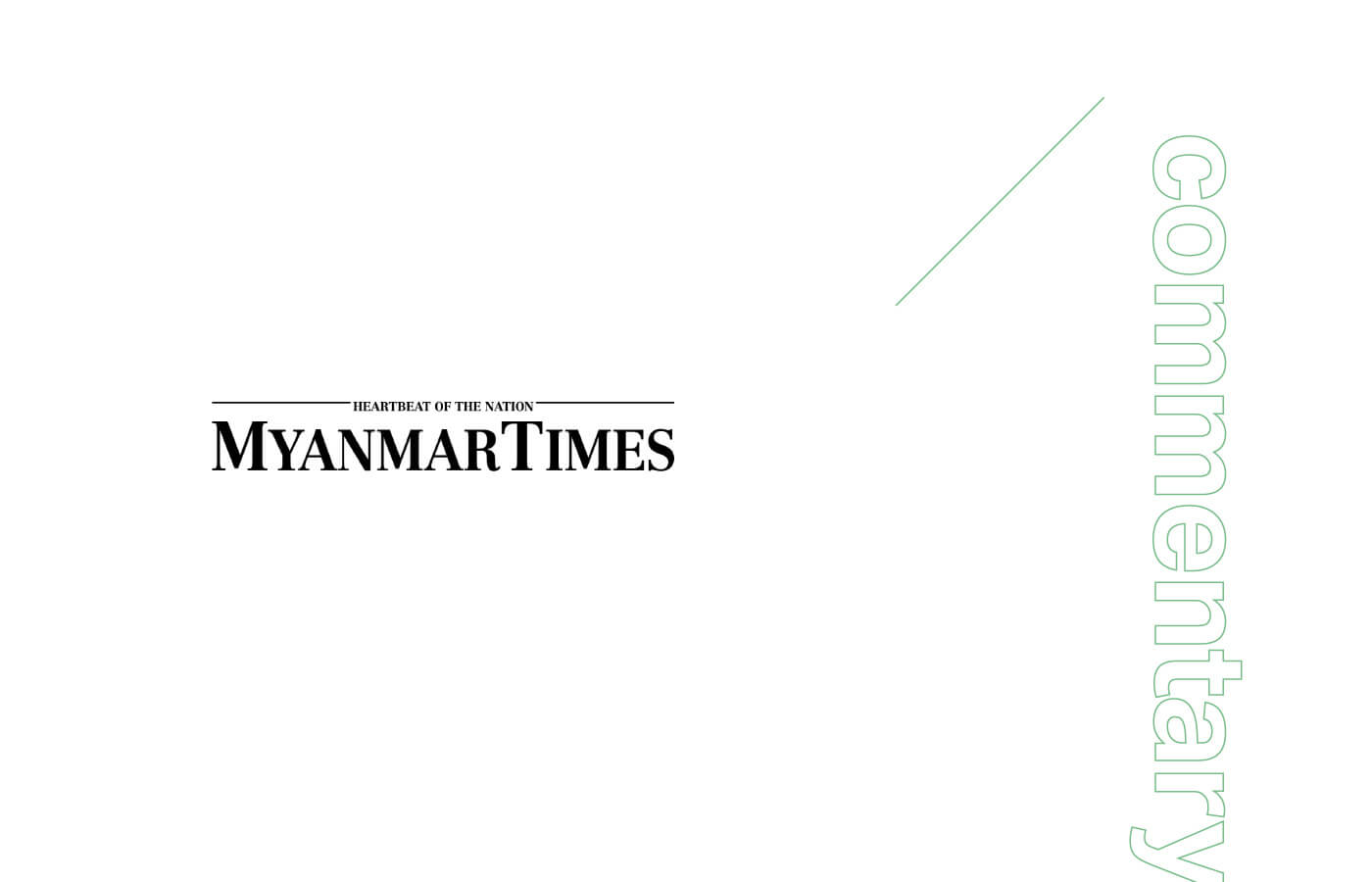 Negotiations between the government and representatives from 18 armed ethnic groups give a glimpse of the potential for positive changes to come to Myanmar’s embattled ethnic states. However, these talks also cast a spotlight on the dismal state of gender discrimination in the country: All of the chief negotiators are men.

Days before the peace talks in Myitkyina in early November, the United Nations Security Council and the UN Committee on the Elimination of Discrimination Against Women, known as the CEDAW Committee, each adopted new instruments addressing the rights and role of women in situations of armed conflict and peacebuilding. Both honed in on long-ignored aspects of the gendered realities of war and peace.

The CEDAW Committee oversees compliance with the 1979 Convention on the Elimination of All Forms of Discrimination Against Women (CEDAW) – a treaty to which Myanmar, like most states, is a party. On October 18, the Committee adopted General Comment 30, clarifying that the responsibilities in the convention apply with full force to state parties, even in the upheaval of armed conflict and peacebuilding.

The comment goes a step further and urges non-state actors – to date considered safely beyond the legal reach of CEDAW – to behave in line with the Convention. It backs this request by placing an explicit legal burden on states and the international community to punish violations perpetrated by these groups.

The comment tackles these issues and others that no previous international instrument dared touch, and it finally spells out the brutal truth that women around the world have been saying for decades: “For most women in post-conflict environments,” it says, “the violence does not stop with the official ceasefire or the signing of the peace agreement and often increases in the post-conflict setting.”

This message is essential for Myanmar at its current crossroads. There is enormous pressure on all parties to the civil wars to seize this unprecedented opportunity for peace but the continued exclusion of women risks jeopardising that opportunity. The government and ethnic armies must work together to construct the true peace envisioned by CEDAW, one in which both men and women are free from violence.

The UN Security Council has offered a roadmap for how to reach such a peace. In 2000, the seminal Resolution 1325 first called for women to have an equal say in all levels of peace negotiations, demanded that violence against women be met with something more than impunity in post-conflict societies, and made the unprecedented acknowledgment that no country can move beyond conflict if half its population remains embattled. In October, the Security Council’s Resolution 2122 furthered its agenda on women, peace and security launched 13 years ago, affirming that Resolution 1325, and women, still matter.

When these texts were promulgated, I was in Chin State – the poorest and most remote of Myanmar’s ethnic states – speaking with community leaders about women’s rights and the peace process. Unsurprisingly, more than 100 ethnic Chin community leaders I met had never heard of CEDAW (to which Myanmar acceded in 1997) or the Security Council’s agenda on women, peace and security (kicked off in 2000), but their interest was piqued. It sparked positive discussions on ways to address Myanmar’s endemic gender discrimination and the need for women to join the peace process. Our organisation, Fortify Rights, plans to support their efforts.

Is new insight into a text Myanmar has ignored for over 10 years incentive enough to spark changes in the peace process? Probably not. But luckily these new UN instruments do not exist in a vacuum. Myanmar’s people – especially its women – are weary of decades of violence and there is a newfound commitment to peace. This set of innovative tools for transition could join those forces to fuel change.

General Comment 30 and Resolution 2122 could spur great change in Myanmar, not because of their legal weight, which regrettably is not all it should be, but because the timing is right. If Myanmar is committed to moving from conflict to lasting peace, the government and ethnic armed groups must afford women an equal voice in the peace process.

Failure to do so will create a society bound together by a “peace” that perpetuates abject discrimination against half of Myanmar’s population. That won’t be real peace, and it won’t support a strong, democratic Myanmar.

This article was originally published in The Myanmar Times here.