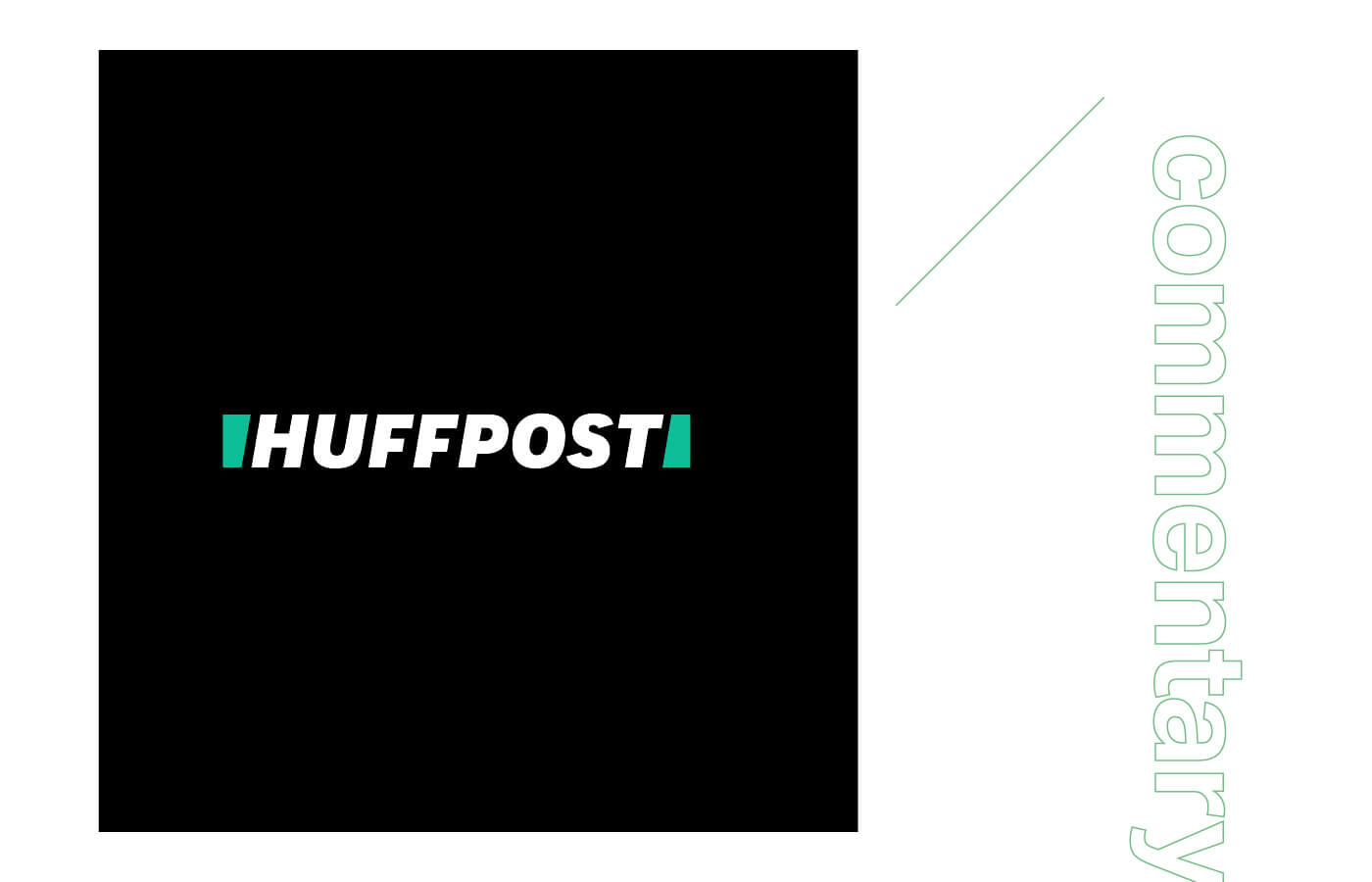 After decades of political and economic isolation, Myanmar is making economic strides to address “underdevelopment,” and companies, consultants, and cronies are rushing to help realize the dream.

But in Myanmar’s ethnic states, underdevelopment is not only an economic problem. It’s also a human rights problem, and now is the time to address it.

Last month, with Fortify Rights and others I traveled through the remote and newly unrestricted mountains of Chin State to participate in a series of human rights workshops and town-hall style meetings, undeniable indicators of positive changes unfolding in the country. Home to dozens of ethnic sub-tribes, Chin State is predominantly Christian, and for decades the Chin suffered violent abuses by a string of military regimes.

It didn’t take long to realize that abuses and discrimination persist today.

Last month, the United Nations reported concern about “institutionalized discrimination against Christians in Chin State,” particularly in the civil service. Christians hold only 14 percent of state-level senior positions and 25 percent of township administrative officer positions—none are held by women—despite that the state population is 86 percent Christian.

In terms of the right to education, Chin State is Myanmar’s only state or region without a university. Authorities from the former military regime and the present government have instead told Chin students to go to Buddhist-majority Sagaing Region, where there are three universities, two of which were constructed in isolated jungle areas. For many Chin, travel to these regions is not economically feasible, to say nothing of residency costs.

Chin State is Myanmar’s poorest state, and by a large margin. At least 73 percent of the state lives below the poverty line, according to UN statistics. The national average is 25 percent.

There are only four paved roads in the entire state, all prone to dangerous landslides during the monsoon season. Many Chin villages are reachable only by foot. Areas fortunate to have dirt paths wide enough to accommodate cars or motorbikes still don’t see much traffic, as the average Chin citizen can’t afford to rent modern modes of transit. Instead, they walk, and this interferes with their right to health, among other rights. Travel for some to the nearest hospital in the state capital Hakha, for example, can take several days, and even then there are no guarantees to adequate health care.

A group of local Chin women leaders told Fortify Rights there is one trained midwife in all of Hakha and that maternal mortality is, predictably, a serious problem. The authorities don’t appear to be systematically recording maternal deaths outside hospitals, let alone combating the issue.

To be accepted into medical school in Myanmar—the country’s preeminent educational and professional achievement—women are required to score higher than men, as a rule. To become a pastor in most Christian denominations in Chin State, women must demonstrate 15 years experience and cannot be married. Chin men, on the other hand, need only five years experience and are free to marry.

At the village level, poor families encourage boys to continue their education while girls are widely expected to marry and raise a family, which is a problem throughout Myanmar. Marginalizing them further, Chin women have no inheritance rights.

A sobering indicator of the hardship of life in Chin State: there are approximately 1.2 million Chin in Myanmar; 700,000 now live outside Chin State, not to mention over 200,000 Chin who fled the country over the years.

There is a widespread perception in Chin State that the lack of infrastructure, health care, and education are deliberate, discriminatory deprivations by Buddhist-led military regimes, as well as the current central government.

Nevertheless, optimism remains high in Hakha about the political changes taking place in Myanmar, and men and women are excited to work for positive change. There is an opportunity to harness that optimism.

At a minimum, basic human rights and freedoms should be protected. The government should do more to work closely with all stakeholders to unravel all forms of discrimination, and it should make good on its commitment to invite the UN Office of the High Commissioner for Human Rights to establish a presence in the country with a full protection, promotion, and technical assistance mandate.

Myanmar is already a state party to the Convention to Eliminate All Forms of Discrimination against Women, which means Naypyidaw has legal obligations to end gender discrimination. A national strategic plan to empower women was recently launched and could be an indicator of positive changes to come, but on the ground, action is still absent. Among other measures, the authorities could introduce a quota system to address the lack of women in political decision-making positions, as recommended last month by the UN Special Rapporteur on Human Rights in Myanmar, Tomas Ojea Quintana.

To address the painful legacy of past abuses—including torture, forced labor, and killings—concrete steps should be taken to hold perpetrators accountable and to establish truth-seeking measures that directly involve affected populations.

Beyond that, when the Myanmar “gold rush“ finally reaches Chin State, the “economy first” advocates would do well to consider that no amount of economic reform can fix what are fundamentally human rights problems.

This article was originally published in The Huffington Post here.