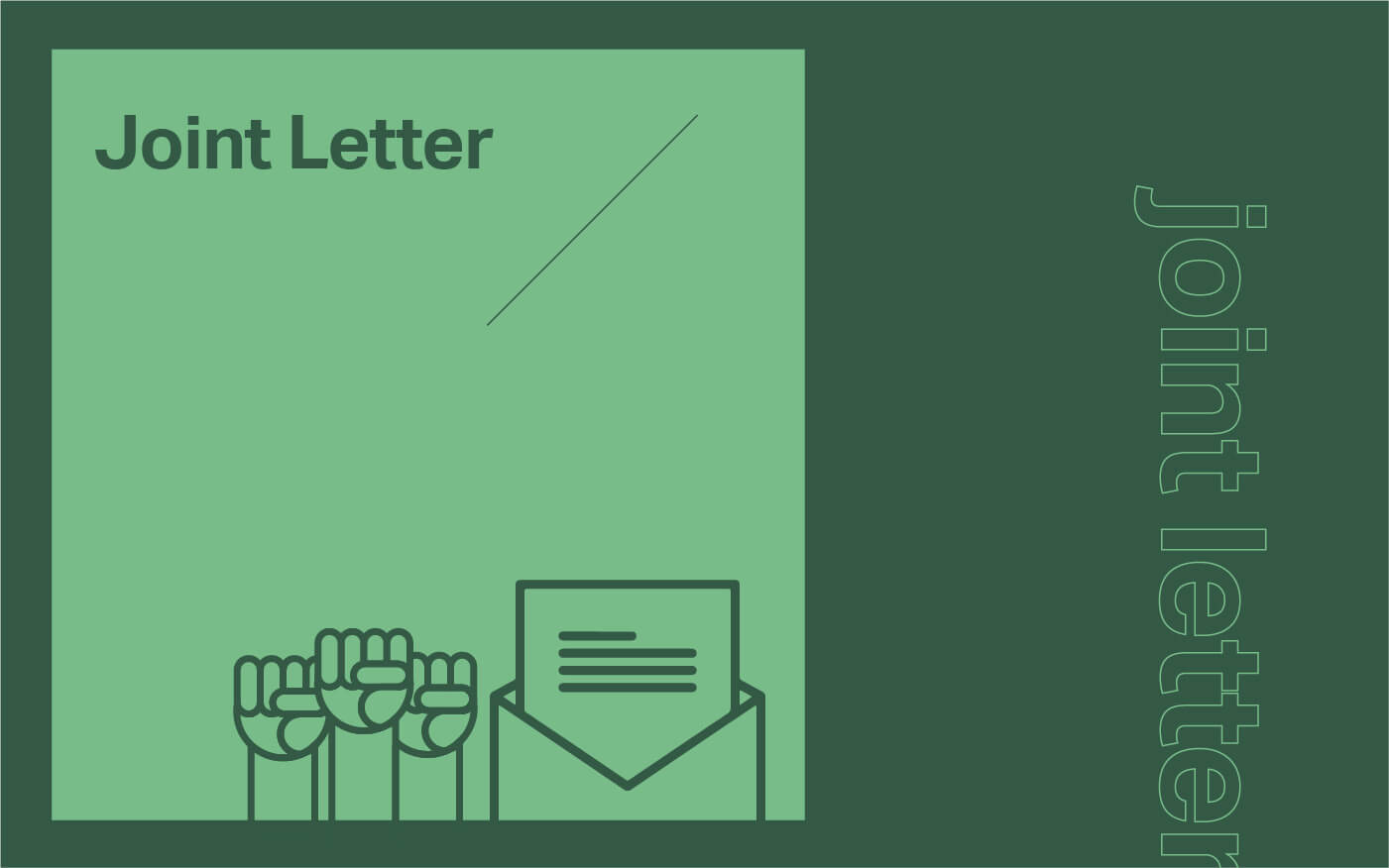 Subject: Representation of Myanmar in International Court of Justice proceedings

Legal Action Worldwide (LAW), the Myanmar Accountability Project (MAP) and Fortify Rights write to you to express serious concern at the reported recognition by the International Court of Justice (ICJ) of Wunna Maung Lwin as agent for Myanmar in the case of the Application of the Convention on the Prevention and Punishment of the Crime of Genocide (The Gambia v. Myanmar), and correspondingly, the Court’s de facto recognition of an unlawful military junta as the legitimate government of Myanmar. A decision to this effect would be inconsistent with the approach taken by other UN institutions, and the position of the UN General Assembly, which, on 6 December 2021, formally decided to defer its decision on Myanmar’s credentials, (adopting the report of its Credentials Committee) leaving in place U Kyaw Moe Tun, as incumbent permanent representative for Myanmar to the United Nations. Prior to this, on 11 November 2021, the UN General Assembly Third Committee called upon “the security and armed forces of Myanmar to respect the democratic aspirations of the people of Myanmar and allow the democratic transition, to end violence, to fully respect human rights, fundamental freedoms and the rule of law, and to end the state of emergency declared on 1 February 2021.”

UN General Assembly Resolution 396 (V) (1950) makes clear that the decision of the Credentials Committee should be taken into consideration by other UN bodies, including the International Court of Justice, in deciding the representation of member states. Any step by the Court which could be perceived as recognition of the military junta, in contrast with the approach adopted by other UN institutions, calls into question: a) the role of the Court as principal judicial organ of the United Nations; b) the legitimacy of proceedings in the case between The Gambia and Myanmar; and c) the role of the Court in the promotion of the rule of law. We echo the 1 February 2022 statement of the National Unity Government on this issue, that the Court risks setting a ‘dangerous precedent’ that would be detrimental to Myanmar and its peoples, including the Rohingya.

It is requested that the International Court of Justice reconsider any action which could be perceived as recognition of the unlawful SAC as Myanmar’s representative in the case against The Gambia. It is further submitted that, as the National Unity Government has withdrawn Myanmar’s preliminary objections to case, that the hearings proposed from 21 February 2022 are no longer required.