Myanmar: Ensure the Right to Vote Ahead of Elections 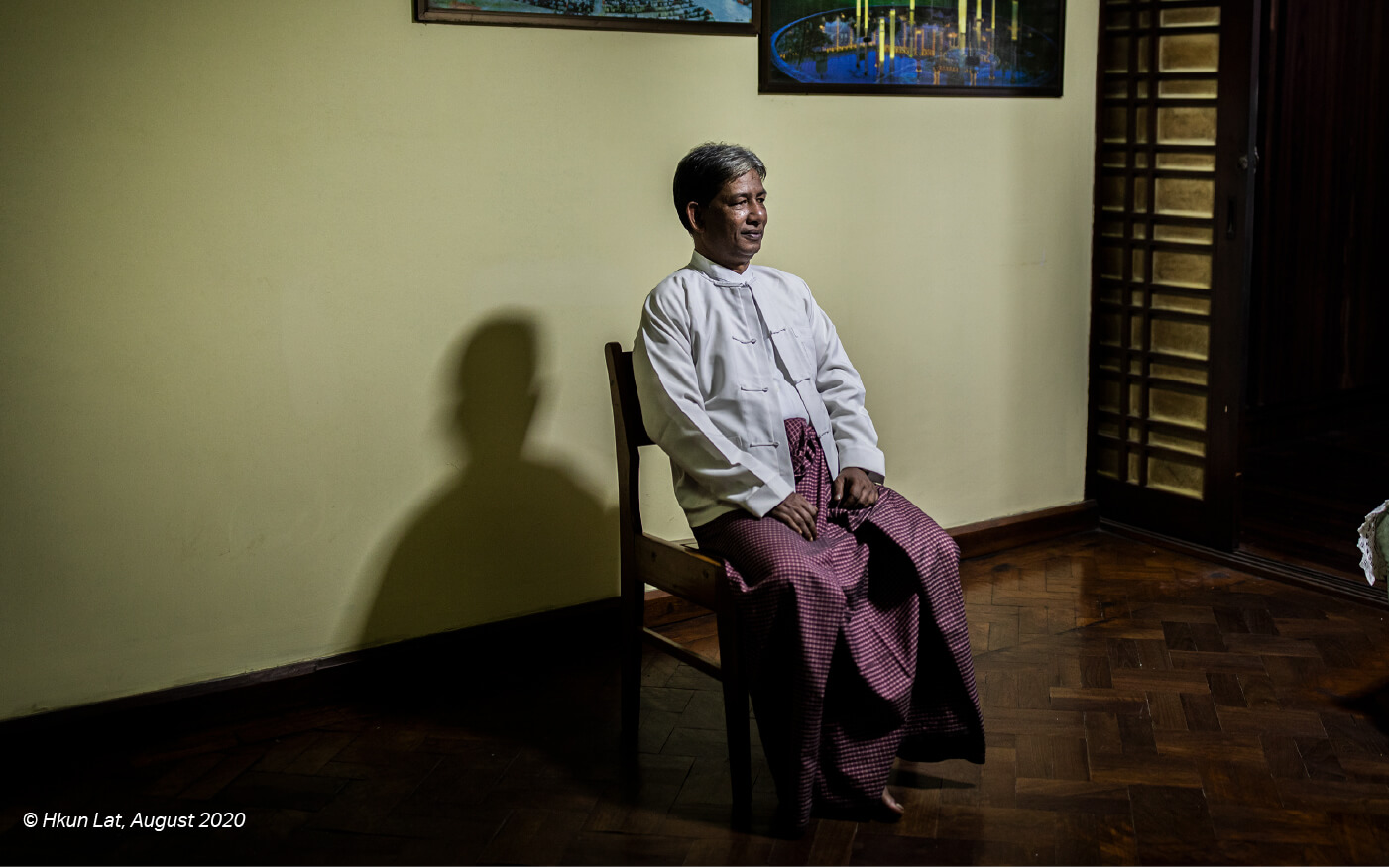 Myanmar-based civil society groups call on government to uphold right to vote, including for Rohingya

(YANGON, October 28, 2020)—The Government of Myanmar should ensure the right to vote, regardless of race, religion, or ethnicity, said 10 Myanmar-based civil society organizations today. The organizations published a joint statement calling on the Myanmar Government and Union Election Commission (UEC) to reverse its policies of disenfranchisement and “take the necessary urgent measures” to protect and promote the right to vote in Myanmar.

“Myanmar’s revival of a democratic system has been costly in terms of lives and liberties lost,” said Khin Zaw Win, Director of Tampadipa Institute, one of the signatories to the statement. “This joint statement is a reminder to political parties and institutions to be mindful of that fact.”

The statement today comes on the heels of the exclusion of Rohingya voters and candidates and an announcement from the UEC that it will cancel voting in several ethnic areas, including in Kachin, Chin, and Rakhine states, disenfranchising up to a million voters in Rakhine State alone. The authorities have also cancelled voting in areas of Bago Region and Karen and Mon states.

The civil society groups said that the political disenfranchisement of Rohingya is of “particular concern,” and “closely tied to the denial of citizenship for Rohingya and related laws.”

The Myanmar authorities denied almost all voting-age Rohingya—including hundreds of thousands of Rohingya in Rakhine State—the right to vote through a discriminatory application of Myanmar’s citizenship law. The UEC rejected all Rohingya candidate applications for the 2020 election. Rohingya participated in 2010 nationwide elections in Myanmar, and three Rohingya served in Parliament as recently as 2015. In 2015, the government excluded Rohingya from voting, running for office, or maintaining Rohingya-led political parties.

The continued denial of the right to vote or to stand for election is part of the Myanmar government’s wider persecution of the Rohingya ethnic minority and refusal of their full citizenship rights, said Fortify Rights.

The civil society statement also raised concerns over censorship of opposition political parties and UEC restrictions on political broadcasts. According to the UEC rules for broadcasting, political parties must submit a script for the proposed broadcast for review and edits under terms that effectively render criticism of the military, government, or existing laws unlawful.

“Existing restrictions on political participation for voters and candidates as well as restrictions on free speech must be lifted in order for credible elections to be held,” the statement said. “Any failure to hold inclusive, free, and fair elections this November poses a serious risk to the democratization process as well as diversity and peace-building efforts across the country.”

“The international community should recognize that this election is neither free nor fair and adjust their policies towards the Myanmar government accordingly,” said Ismail Wolff, Regional Director at Fortify Rights. “The Myanmar government should urgently facilitate the right to participate in the upcoming elections, without any discrimination whatsoever.”