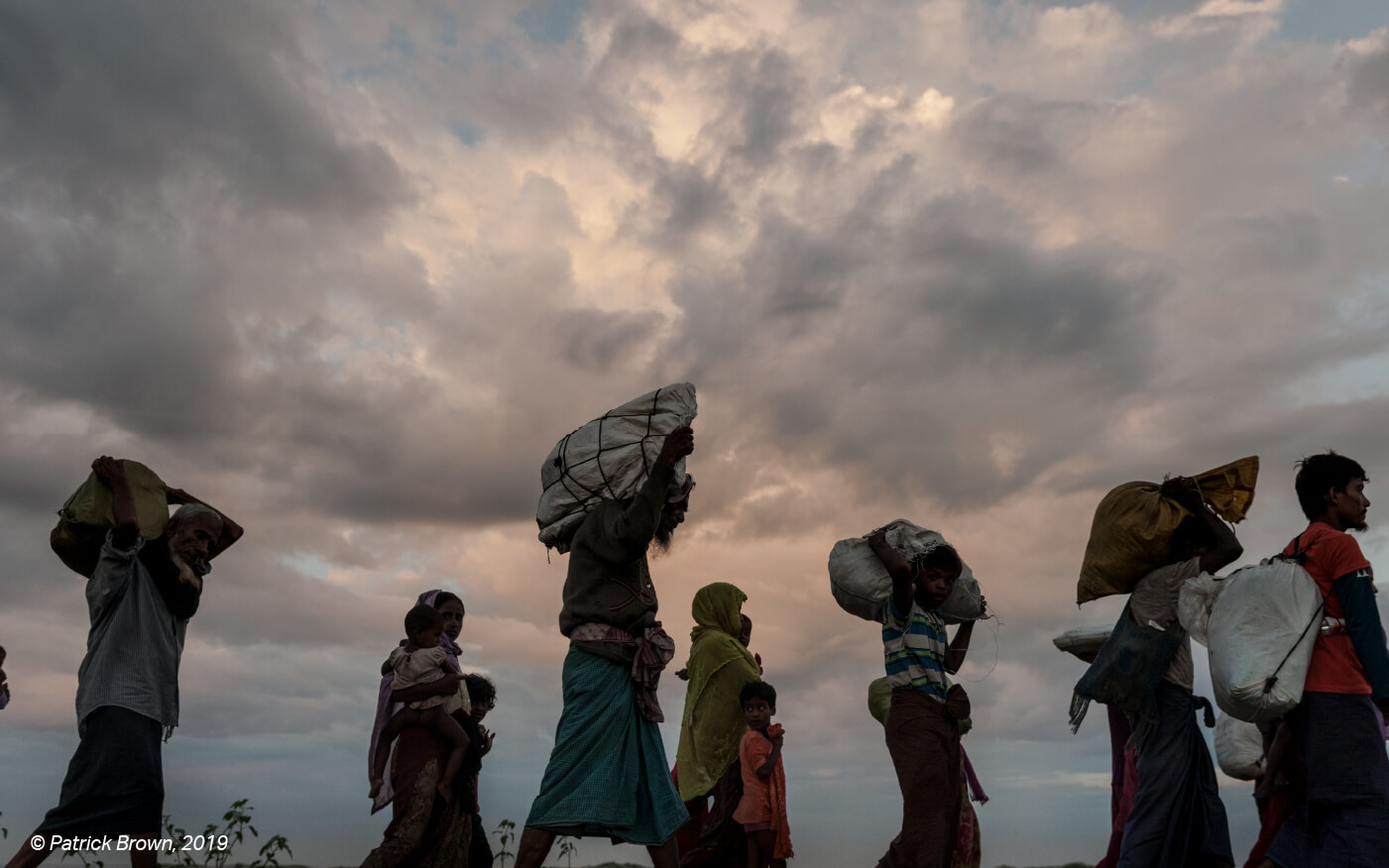 The Gambia submits case against Myanmar for Rohingya genocide

(BANGKOK, October 23, 2020)—The Government of Myanmar should immediately comply with International Court of Justice (ICJ) orders to prevent ongoing acts of genocide and preserve evidence of genocide against Rohingya Muslims, said Fortify Rights today. The Gambia today filed a more than 500-page Memorial, which also includes more than 5000 pages of supporting material, in its lawsuit against Myanmar at the ICJ in The Hague, making its case for how the Government of Myanmar is responsible for genocide against Rohingya.

“Today is another step towards justice for Rohingya,” said Matthew Smith, Chief Executive Officer at Fortify Rights. “International accountability mechanisms, like the ICJ, are crucial, especially given that mass atrocity crimes continue against Rohingya and others in Myanmar.”

In November 2019, The Gambia opened a case at the ICJ, also known as the World Court, against Myanmar for failing to prevent or punish genocide against Rohingya Muslims. Following today’s filing by The Gambia, the Government of Myanmar will file a Counter-Memorial at the ICJ on July 23, 2021 in response to The Gambia’s genocide allegations. The Memorial and Counter-Memorial will not be made public for the duration of the trial, which is expected to last several years.

Today, Fortify Rights released an animated explainer on international accountability in English and Rohingya languages, describing the justice mechanisms under the International Criminal Court (ICC) and the ICJ.

An estimated 600,000 Rohingya remain in Rakhine State where they face ongoing genocide. On January 23, 2020, the ICJ unanimously indicated legally binding provisional measures, requiring the Government of Myanmar to take all steps within its power to prevent the commission of all acts of genocide, such as killing, causing serious mental or bodily harm, and other acts listed in the Genocide Convention. It also requires the government to preserve evidence of genocide and to report to the court every six months on its progress implementing the order, among other measures.

Since the court’s issuance of provisional measures, authorities in Myanmar continue to commit human rights violations against the Rohingya. The government continues to confine more than 125,000 Rohingya to more than 20 internment camps. Hundreds of thousands of other Rohingya are confined to villages in Rakhine State. The authorities systematically deny Rohingya the right to freedom of movement and other fundamental freedoms.

On September 22, the U.N. Special Rapporteur on the situation of human rights in Myanmar, Thomas Andrews, presented satellite photographs of a Rohingya village–Khan Da Para, also known as Kan Kya, in Rakhine State—before and after it was attacked and destroyed in military-led “clearance operations” in August 2017. The satellite photographs dated this year showed a military installation where homes once stood, raising questions about the destruction of evidence.

“Where is justice for those stranded in refugee camps in Bangladesh while facilities are constructed on their homeland for the same military that stands accused at the International Court of Justice for committing genocide against them?” said Thomas Andrews.

The provisional measures ordered by the court are binding. Should the court find that Myanmar has failed to comply, the ICJ can issue additional measures and the U.N. Security Council can take up the matter.

The Gambia is represented by the international law firm Foley Hoag LLP.

In July 2020, Fortify Rights obtained two videos showing two Myanmar Army deserters—Private Myo Win Tun, 33, and Private Zaw Naing Tun, 30—confessing to mass killings of Rohingya and other crimes and explaining the chain-of-command with regard to orders to “exterminate all” Rohingya. The men traveled to Bangladesh in mid-August, and on September 8, they were transferred to the ICC in The Hague, where they remain.

Prior to their transfer to The Hague, the Government of Bangladesh collected statements from the two men, which The Gambia’s legal team will reportedly make use of in the trial at the ICJ.

“Justice is possible for Rohingya, and when it comes, it will be because of Rohingya human rights defenders and members of the community who stood up and provided evidence,” said Matthew Smith. “Rohingya people are at the center of the accountability process.”