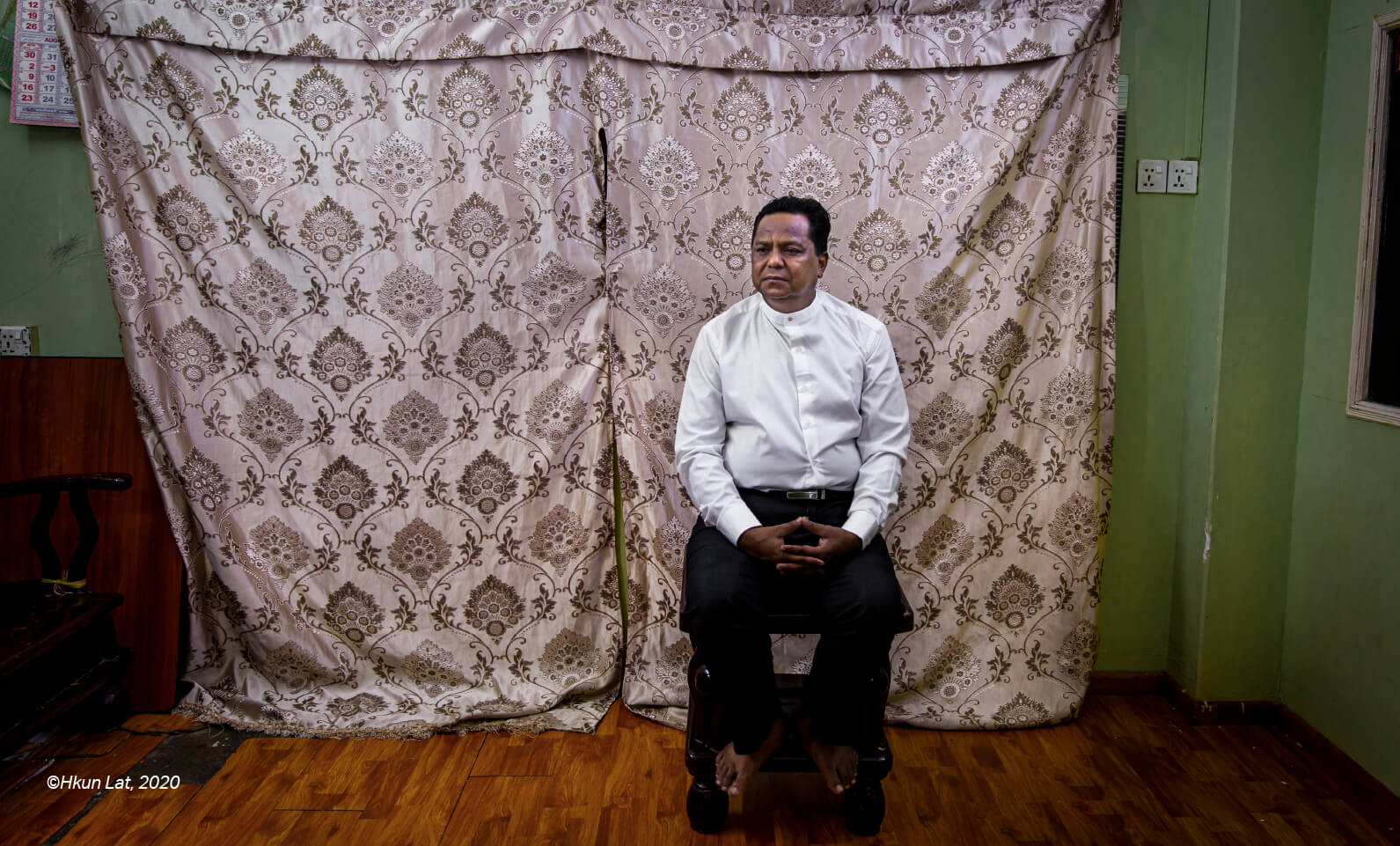 (YANGON, August 31, 2020)—The Government of Myanmar should take immediate steps to ensure that ethnic-Rohingya can run for seats in Parliament in the November 8 elections, said Fortify Rights today. The Union Election Commission announced the final list of candidates over the weekend, excluding the majority of Rohingya applicants.

“This election is increasingly on track to being unfree, but there is still time to change course,” said Ismail Wolff, Fortify Rights Regional Director. “For an inclusive, free, and fair election, the government must ensure everyone’s right to meaningfully participate, regardless of their race, religion, or ethnicity. That hasn’t happened yet.”

Between August 11 and 24, the commission twice rejected the candidacies of at least six Rohingya, refusing their registrations and appeals. The six rejected Rohingya candidates include one woman—Khin Khin Lwin, 43—and Kyaw Min, 76, Aung Hla, 58, Saw Myint, 66, Abdul Rasheed, 58, and Abu Tahay, 56.

The continued denial of Rohingya candidates’ right to stand for election is part of the Myanmar Government’s wider persecution of the ethnic minority and refusal of their full citizenship rights, said Fortify Rights. The previous government, under former President Thein Sein, disenfranchised Rohingya from the 2015 polls but they were able to run and vote in earlier elections.

Several governments and international organizations are believed to be providing financial and technical assistance for Myanmar’s forthcoming elections, risking complicity by failing to mount concerted efforts to prevent the political disenfranchisement of Rohingya.

“Knowing a violation is happening, having the ability to influence it, and doing nothing is the very definition of complicity,” said Ismail Wolff. “This isn’t a question of sovereignty or rule of law: it’s a question of ending genocide and recognizing dignity and rights for all.”