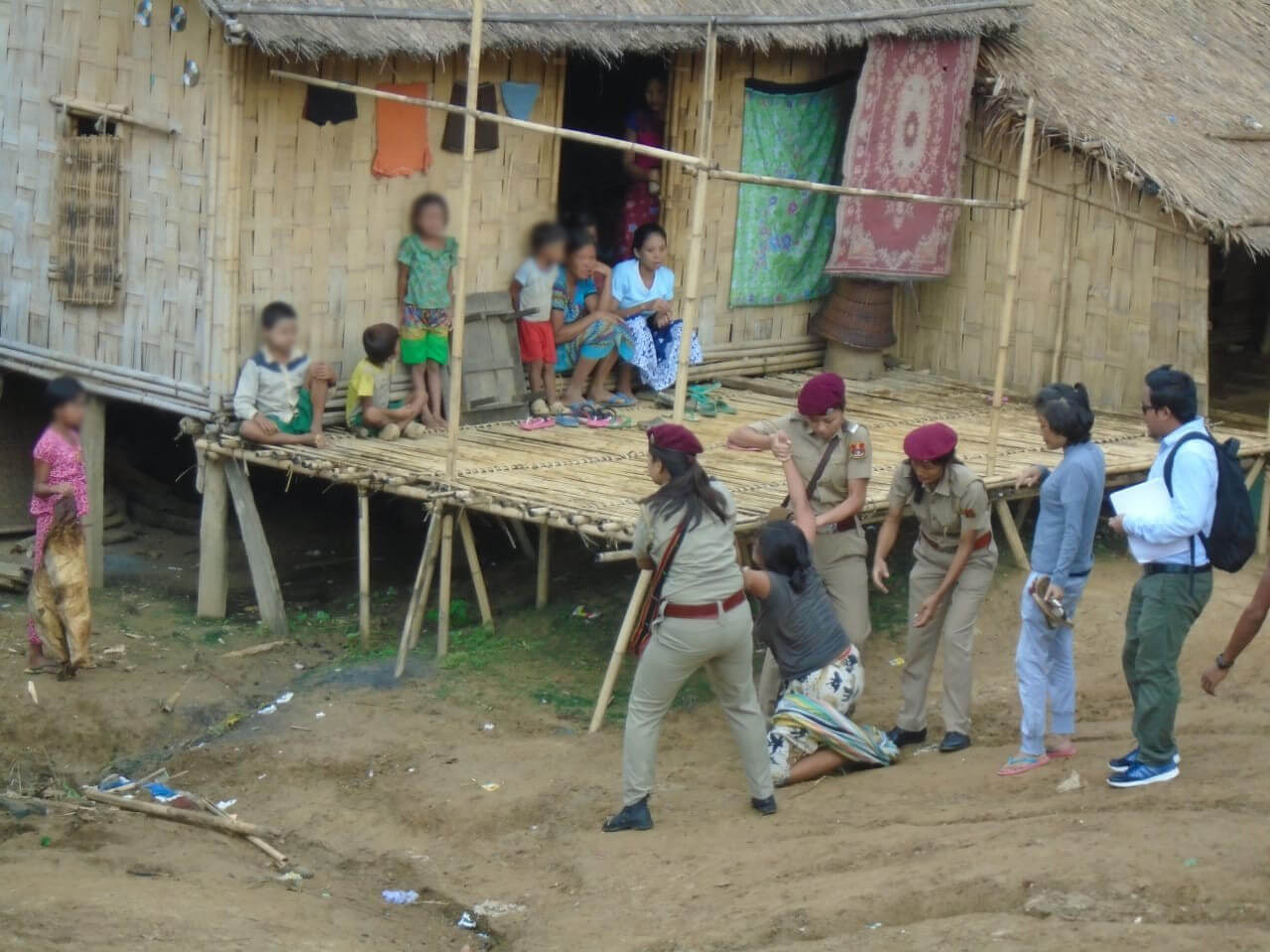 This week, Indian security forces reportedly forced more than 100 Rakhine refugees back to Myanmar, where they had fled armed conflict and ongoing human rights violations and abuses.

“India authorities have a legal obligation to protect refugees,” said Matthew Smith, Chief Executive Officer at Fortify Rights. “They’re sending them back to a situation of war crimes and persecution.”

Rakhine, or Arakanese, are predominantly Buddhist and are escaping armed conflict in Myanmar’s Rakhine State between the Arakan Army (AA) and the Myanmar military.

Article 3 of the U.N. Convention against Torture and Other Cruel, Inhuman or Degrading Treatment or Punishment, to which India is a party, states: “No State Party shall expel, return (‘refoule’) or extradite a person to another State where there are substantial grounds for believing that he [or she] would be in danger of being subjected to torture.”

The Myanmar military and AA have engaged in armed conflict since 2015, displacing more than 30,000 civilians in seven townships of Rakhine State since January 2019. Fortify Rights previously documented how civilians, including children, were killed and injured during the conflict, and how the Myanmar Army forced Rakhine civilians to dig graves and carry supplies under the threat of death.

Rohingya Muslims from Myanmar have also sought refuge in India. In July 2018, Fortify Rights published a 160-page report detailing how Myanmar authorities made “extensive and systematic preparations” for attacks against Rohingya Muslim civilians in Rakhine State in 2017 that constituted genocide and crimes against humanity.