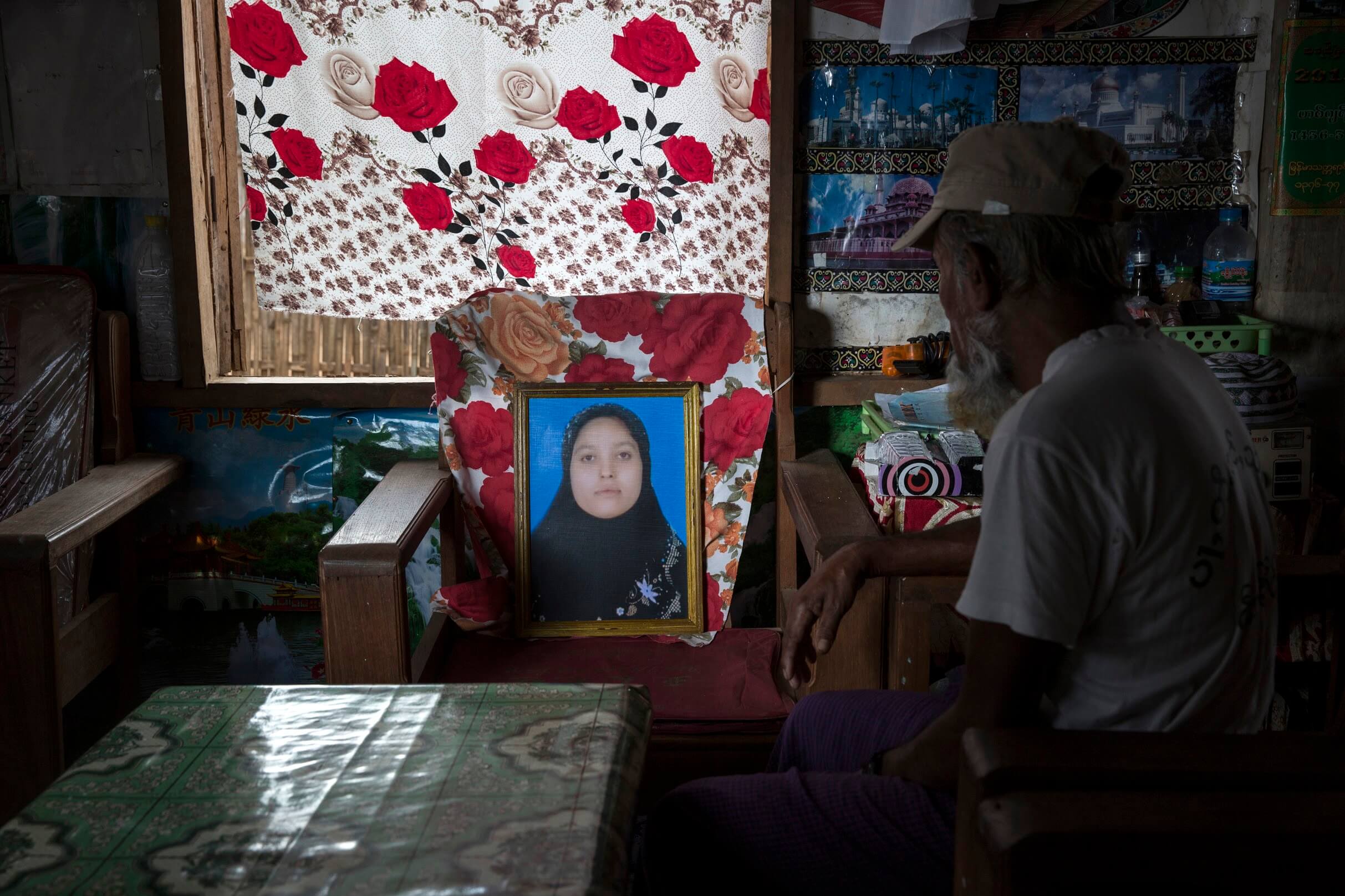 (BANGKOK, June 28, 2019) – The Government of Myanmar should release 15 members of a Muslim-wedding party arbitrarily detained since 2014, said Fortify Rights today.

On Friday, June 19, the Myanmar government released from Tharyarwaddy prison in lower Bago Region four of the 19 members of the wedding party.

“The Myanmar authorities did the right thing by releasing these four wrongfully imprisoned wedding guests,” said Matthew Smith, Chief Executive Officer of Fortify Rights. “This shouldn’t end here. The authorities must release the remaining 15, who are still wrongfully detained.”

On August 4, 2014, the Myanmar military intelligence agency known as Sa Ya Pha stopped a group of 14 Muslim travelers—including the four recently-released prisoners. The group was traveling from Taunggyi to Kun Hein, Shan State to attend a wedding. According to court documents reviewed by Fortify Rights, Sa Ya Pha officers received orders to arrest the wedding party, which included a 17-year-old boy, as suspected members of a terrorist group. In the days that followed, Sa Ya Pha officers also arrested the bride, groom, and the groom’s uncle along with three other members of the Muslim community unaffiliated with the wedding.

In a trial marked by violations of fair trial standards, on January 12, 2015, the Taunggyi District Court sentenced the 19 adult defendants to 14 years’ imprisonment for violating two provisions of the 1950 Emergency Provisions Act. The 17-year-old boy received a seven-year sentence and was released from detention in a 2017 amnesty.

“The Myanmar authorities are continuing to hold people under a law that no longer exists,” said Matthew Smith. “Not only should the government release those detained arbitrarily, they should provide full reparations to anyone wrongfully detained.”