Myanmar: Cooperate with ICC and Independent Mechanism on Accountability for Atrocities 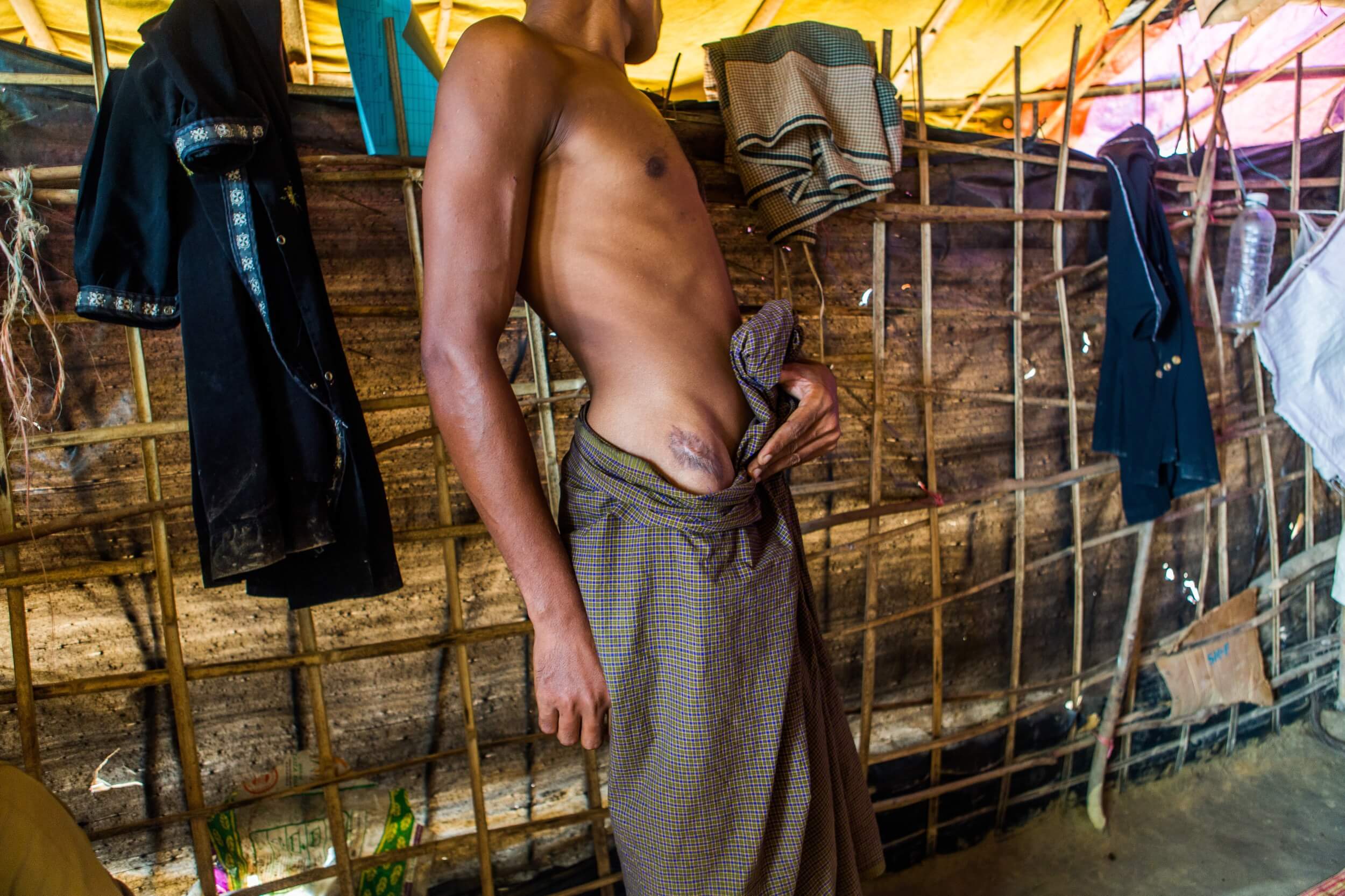 (YANGON, March 18, 2019)—To ensure accountability for international crimes in Rakhine, Kachin, and Shan states, the Government of Myanmar should cooperate with the Office of the Prosecutor at the International Criminal Court (ICC) and a U.N.-established Independent Investigative Mechanism for Myanmar, said Fortify Rights today.

On March 18, 2019, the Myanmar military announced the establishment of a three-person “investigative court” to “further scrutinize and approve incidents” related to the government’s response to attacks against police by the Arakan Rohingya Salvation Army (ARSA) on August 25, 2017.

“This is another weak attempt to feign concern for the rule of law and fend off international justice,” said Matthew Smith, Chief Executive Officer of Fortify Rights. “It won’t work. Domestic remedies for atrocities in Myanmar have been exhausted. If Myanmar wants to ensure accountability, it should cooperate with the international community to hold preparators accountable for genocide committed against Rohingya and war crimes against Kachin, Shan, and others.”

The announcement from the Office of the Commander-in-Chief and the Tatmadaw True News Information Team says the military court will examine “incidents” in Rakhine State since August 25, 2017, including reports of human rights violations. The three appointed members—all military officials—are Major-General Myat Kyaw, who will chair the court, Colonel Kyaw Kyaw Naing, and Colonel Than Naing.

On September 6, 2018, the ICC granted the Chief Prosecutor jurisdiction to investigate and possibly prosecute the crime against humanity of forced deportation of Rohingya to Bangladesh as well as persecution and other inhumane acts. On September 18, 2018, the U.N. Human Rights Council also created the Independent Investigative Mechanism for Myanmar to collect and preserve evidence of crimes in Myanmar for future prosecution. It will become operational this year.

In response to attacks by ARSA against police in northern Rakhine State in October 2016 and August 2017, the Myanmar military, police, and non-Rohingya residents massacred and raped masses of Rohingya civilians and razed hundreds of villages in all three townships of northern Rakhine State: Maungdaw, Buthidaung, and Rathedaung. More than 800,000 Rohingya fled to Bangladesh.

The government continues to deny human rights monitors, journalists, and aid workers access to affected areas in Rakhine State. It has refused to cooperate with the Independent Fact-Finding Mission on Myanmar and has denied the U.N. Special Rapporteur on the human rights situation in Myanmar Yanghee Lee entry into the country. The civilian and military government routinely deny any wrongdoing by state security forces in Rakhine State and reject outright evidence of mass atrocities against Rohingya.

In July 2018, Fortify Rights published a 160-page report detailing how Myanmar authorities made “extensive and systematic preparations” for attacks against Rohingya civilians in 2017 that constituted genocide and crimes against humanity. Fortify Rights named 22 military and police officials who should be investigated and possibly prosecuted for genocide and crimes against humanity.

In September 2018, the Fact-Finding Mission on Myanmar released a 444-page report cataloging Myanmar military-led atrocity crimes against civilians and calling for an international criminal tribunal to investigate and prosecute senior Myanmar military and police officials for genocide, war crimes, and crimes against humanity against Rohingya, Kachin, Shan, and others.

The Fact-Finding Mission is continuing its investigation into crimes in Myanmar since 2011 and will present its final report to the U.N. Human Rights Council in September 2019.

In 2012, clashes between Muslims and Buddhists in Rakhine State escalated into state-sanctioned attacks against Rohingya and Kaman Muslims, displacing hundreds of thousands, including more than 120,000 who remain in dozens of internment camps in five townships throughout Rakhine State. From 2012 to 2015, Rohingya fled the country en masse by sea to Thailand and Malaysia, where they were subjected to deadly human trafficking.

Since 2012, successive governments in Myanmar have created at least eight commissions to investigate the violence in Rakhine State or to make recommendations for resolving the crisis. None have ensured justice and accountability for survivors of mass atrocities.

There are an estimated 598,000 Rohingya still living in Rakhine State, many of whom are confined to their villages or internment camps and in need of humanitarian aid. The Government of Myanmar continues to deny them freedom of movement and equal access to citizenship rights.

The Myanmar military and Arakan Army—an armed opposition group comprising mostly ethnic Rakhine—have engaged in armed conflict since 2015. Clashes between the two armies intensified in recent weeks with reports of civilian casualties and displacement. In 2016, Fortify Rights documented how the Myanmar Army forced Rakhine civilians to dig graves and carry supplies under the threat of death during fighting with the Arakan Army in Rakhine State.

In an August 2018 report, Fortify Rights documented how the Government of Myanmar has blocked humanitarian aid to tens of thousands of Kachin civilians forcibly displaced by civil war for more than seven years and in violation of the laws of war. The Myanmar Army has tortured, killed, and targeted Kachin and Shan civilians in the course of armed conflict since 2011 with impunity.

In addition to existing international accountability mechanisms, the U.N. Security Council should refer the situation in Myanmar to the International Criminal Court or create a separate criminal tribunal to investigate and prosecute the full spectrum of atrocity crimes in Myanmar, including crimes in Rakhine, Kachin, and Shan states, said Fortify Rights.

“Perpetrators of genocide don’t typically prosecute themselves,” said Matthew Smith. “U.N. member states should continue to push for all options for accountability.”