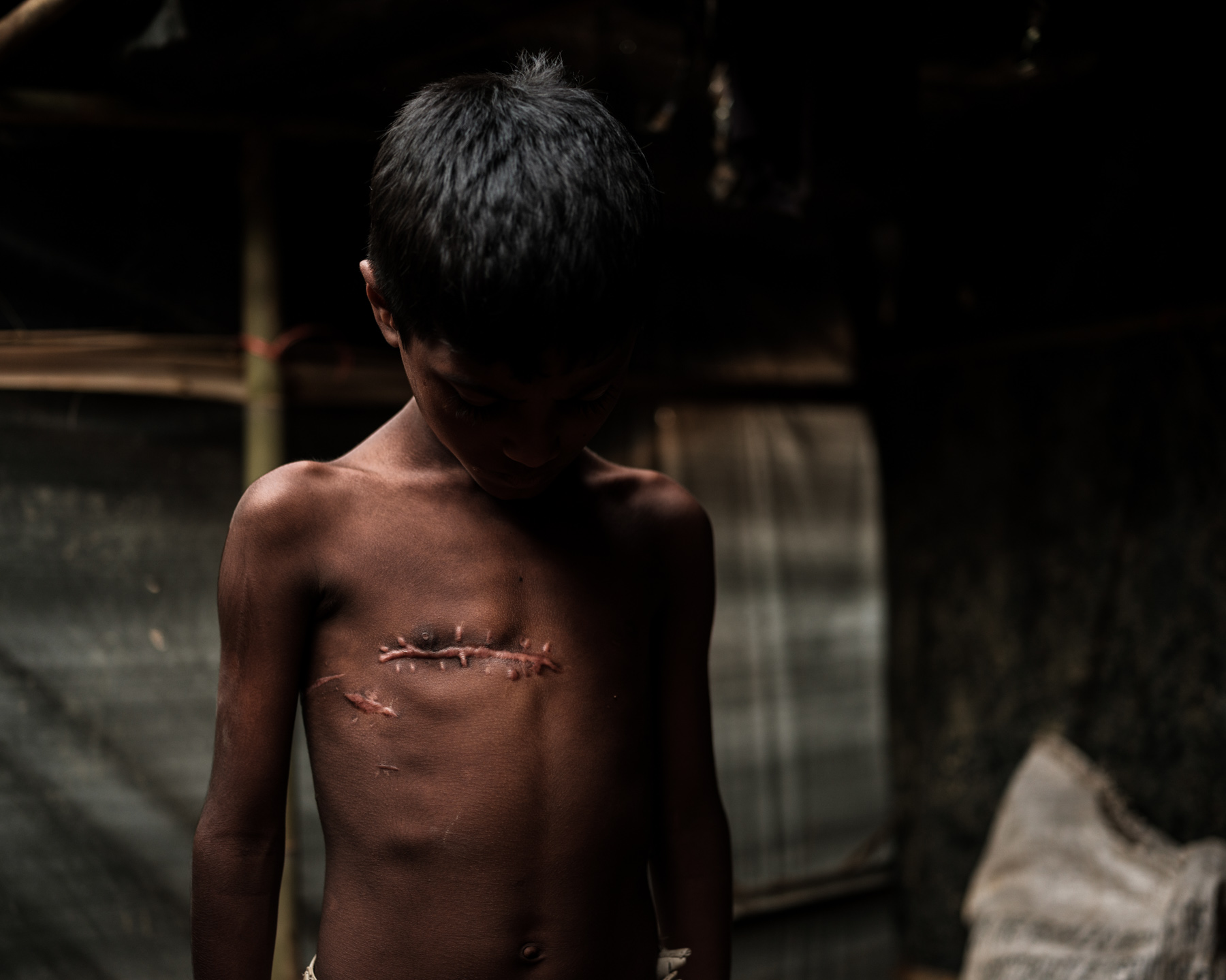 (BANGKOK and COX’S BAZAR, July 19, 2018)—The Myanmar authorities made “extensive and systematic preparations” for attacks against Rohingya civilians during the weeks and months before militants attacked police on August 25, 2017, Fortify Rights said in a new report released today. The report finds “reasonable grounds” that crimes against Rohingya constitute genocide and crimes against humanity, and it identifies 22 Myanmar Army and Police officials who should be criminally investigated for their roles in atrocities.

In order for the International Criminal Court (ICC) to issue an arrest warrant, the prosecutor must find “reasonable grounds” that perpetrators committed genocide and/or crimes against humanity. The report calls on the United Nations Security Council to urgently refer the situation in Myanmar to the ICC.

The dominant narrative about what occurred in Myanmar’s northern Rakhine State in 2017 suggests that Rohingya militants attacked dozens of police outposts, instigating a spontaneous Myanmar Army-led crackdown against Rohingya civilians, forcing the displacement of hundreds of thousands to Bangladesh.

The 160-page report, “They Gave Them Long Swords”: Preparations for Genocide and Crimes Against Humanity Against Rohingya Muslims in Rakhine State, Myanmar, documents how the Myanmar authorities committed mass killings, rape, and arson attacks against Rohingya in Maungdaw Township in October and November 2016. When the international community failed to effectively respond to these attacks, Myanmar authorities made preparations to commit another attack that extended throughout all three townships of northern Rakhine State—Maungdaw, Buthidaung, and Rathedaung.

Specifically, Myanmar authorities: 1) systematically collected sharp or blunt objects from Rohingya civilians, “disarming” them; 2) trained and armed local non-Rohingya ethnic citizens in northern Rakhine State, preparing them for violence; 3) systematically tore down fencing and other structures around Rohingya homes, providing attackers with a greater line-of-sight on civilians; 4) deprived Rohingya civilians of food and other lifesaving aid, systematically weakening them physically ahead of attacks; 5) deployed unnecessarily high numbers of state-security forces to northern Rakhine State; and 6) committed human rights violations against Rohingya civilians, including imposing discriminatory curfews and other violations prior to attacks.

These deliberate actions fit within the United Nations’ Framework for Analysis of Atrocity Crimes as “preparatory actions” for genocide and crimes against humanity.

The report is based on a 21-month-long investigation, including 254 interviews conducted by Fortify Rights in Myanmar and Bangladesh with Rohingya eyewitnesses and survivors, Myanmar military and police personnel, Bangladesh military and government officials, members and former members of the Arakan Rohingya Salvation Army (ARSA)—also known as al Yaqin, a militant Rohingya group—international and local humanitarian aid workers, medical physicians, and others.

Myanmar authorities provided weapons—firearms and swords—and quasi-military training to non-Rohingya citizens in northern Rakhine State months and, in some cases, immediately prior to attacks on Rohingya that began on August 25, 2017.

While disarming Rohingya and arming non-Rohingya in northern Rakhine State, the Myanmar authorities blocked humanitarian aid to Rohingya, including food and lifesaving aid. This had the effect of systematically weakening Rohingya civilians ahead of attacks against them.

The government also restricted access for journalists and human rights monitors before the attacks, including the Independent International Fact-Finding Mission, established in March 2017 by the United Nations Human Rights Council.

Fortify Rights interviewed several current and former members of ARSA who explained their involvement in hastily planned attacks on police outposts on August 25, which provided the ostensible spark for the Myanmar Army-led crackdown on civilians. Those interviewed by Fortify Rights described ARSA as having little to no military capacity and no training.

Upon ARSA’s assault on police outposts on August 25, Myanmar authorities activated local non-Rohingya citizens, some of whom they previously armed and trained. Together, they attacked Rohingya villages.

“Rashida,” 50, watched as Myanmar Army and Lon Htein (riot police) soldiers dragged her two adult sons from her home in Kha Maung Seik—also known as Fora Bazaar—in Maungdaw Township on August 27. “I was watching the whole time,” she told Fortify Rights just days after the incident. “The soldiers made them lay down on the ground, and then they cut their necks. We were shouting and crying.”

“Decades of persecution by the Myanmar Army doesn’t give Rohingya fighters a license to kill civilians,” said Matthew Smith. “Those responsible for these brutal killings should be investigated and prosecuted in line with international human rights standards.”

The report finds there are reasonable grounds to believe that the crimes perpetrated by the Myanmar Army, Police, and civilians against Rohingya in all three townships of northern Rakhine State constitute genocide.

The crime of genocide requires 1) the commission of one of five specified criminal acts 2) committed against a protected national, ethnic, racial, or religious group 3) with the intent to destroy the group in whole or part.

Specifically, the new report analyzes three acts of genocide—killings, causing serious bodily harm, and creating conditions of life designed to be destructive—committed with a specific intent to destroy the Rohingya in whole or in part. According to case law, genocidal intent can be inferred from a number of factors, including the political doctrine that gives rise to the acts, the use of derogatory language toward members of the targeted group, the scale of the atrocities, the systematic nature and atrociousness of the acts, the deliberate and systematic targeting of victims on account of their membership in a protected group, and the targeting of all members of the group.

The evidence collected by Fortify Rights demonstrates reasonable grounds to believe that the Myanmar Army, Police, and civilian perpetrators acted with genocidal intent to destroy the Rohingya in whole or in part.

In addition to a U.N. Security Council referral to the ICC, the Association of Southeast Asian Nations (ASEAN)—to which Myanmar is a member—should hold an emergency meeting to develop a plan of action to address the Rohingya crisis and ensure international justice and accountability, Fortify Rights said.

“Rohingya communities know better than anyone that the authorities have been intent on destroying them for decades,” said Matthew Smith. “ASEAN has a particular role to play in ending these atrocities. Governments have the ability to persuade all members of the Security Council to support an ICC referral vote or at least abstain from blocking it.”