Myanmar: Ensure Justice for Assassination of U Ko Ni and Killing of U Nay Win 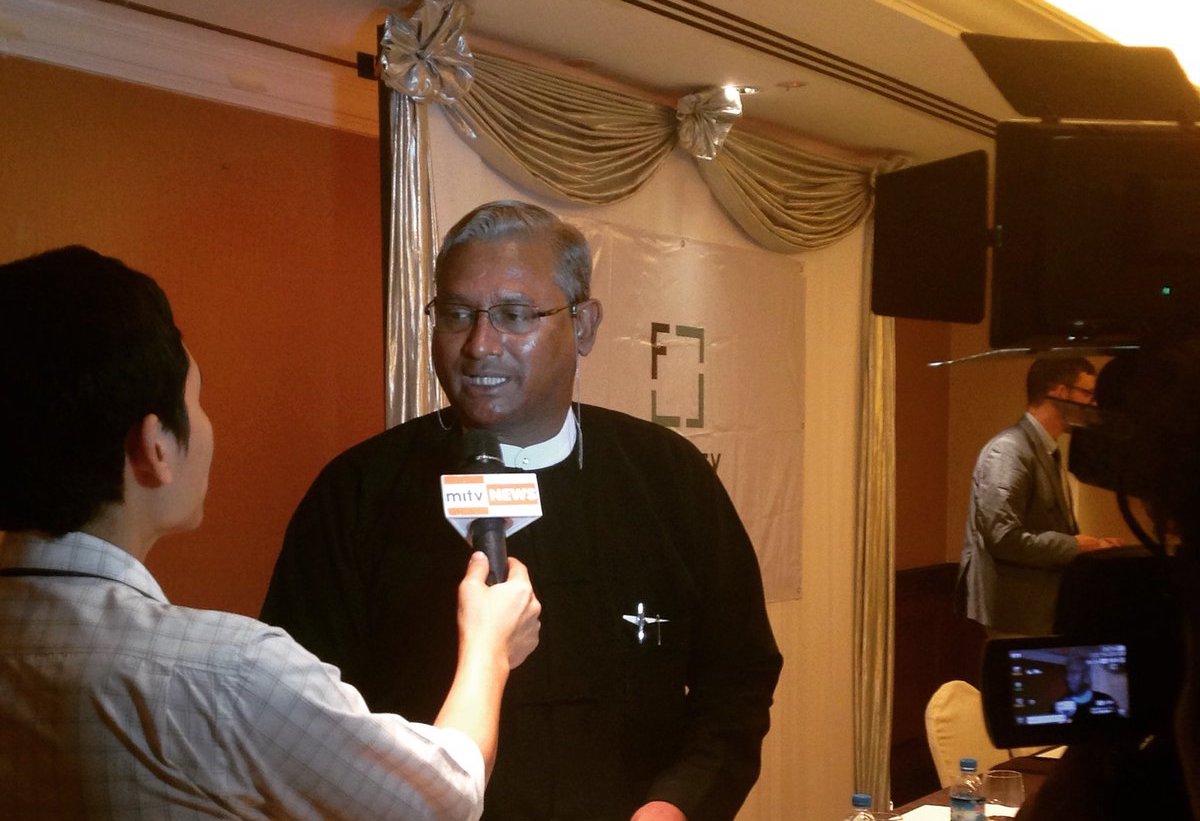 (YANGON, February 12, 2018)—Myanmar authorities should ensure those responsible for the assassination of prominent human rights lawyer U Ko Ni and the killing of U Nay Win are held accountable, Fortify Rights said today. Yangon’s Northern District Court confirmed murder and other charges against four defendants in the case on Friday, February 9.

On February 15, 2017, the Myanmar President’s Office published a press release alleging that former military Lieutenant-Colonel Aung Win Khaing, 45, masterminded the assassination. He remains at large, and there is currently a warrant out for his arrest.

“The families of U Ko Ni and U Nay Win have waited patiently for justice,” said Matthew Smith, Chief Executive Officer of Fortify Rights. “It’s been a year since these heinous crimes and accountability remains distant.”

The trial against the four defendants—Kyi Lin, Zeyo Phyo, Aung Win Zaw, and Aung Win Tun—for the murder began on March 24, 2017 in the Yangon District Court. After the Prosecutor presented evidence from more than 75 witnesses, the Court adjourned on February 2 to consider the charges.

U Ko Ni was one of Myanmar’s most prominent human rights lawyers and a distinguished legal advocate. He played a key role in facilitating the repeal the 1950 Emergency Provisions Act and amendments to provisions of the 2012 Ward or Village Tract Administration Law. U Ko Ni joined Fortify Rights in March 2015 to launch a report documenting how the guest-registration requirement under the 2012 Ward or Village Tract Administration Law violated the human rights to privacy and freedoms of movement, residency, and association.

“Myanmar lost a brave and committed human rights lawyer who pursued rights and justice for all the people of Myanmar,” said Matthew Smith. “The Myanmar authorities have a responsibility to the families of U Ko Ni and U Nay Win to deliver justice without delay.”