Myanmar/Bangladesh: Ensure All Rohingya Can Vote in 2020 Elections 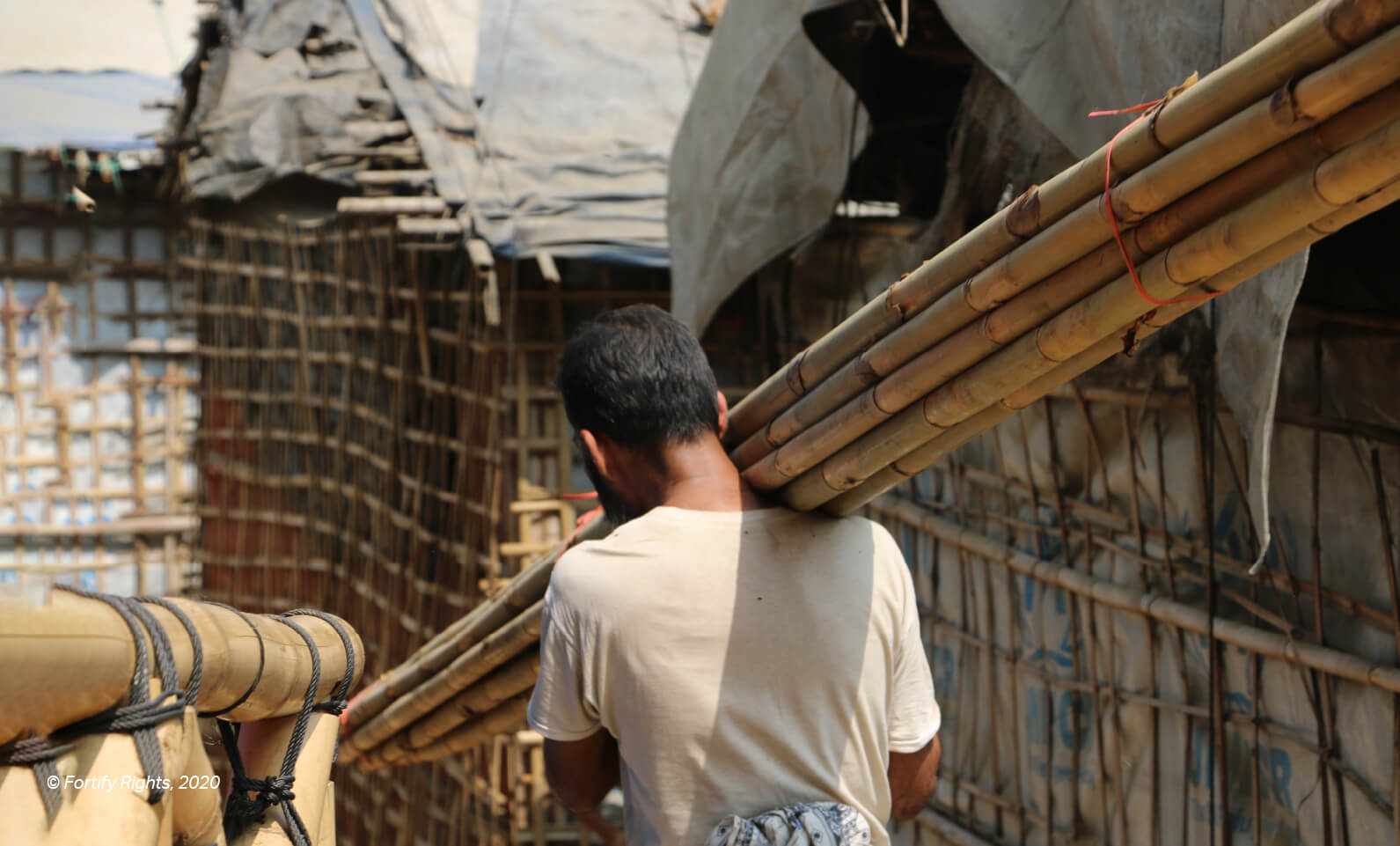 (COX’S BAZAR, September 3, 2020)—The Government of Myanmar should ensure all voting-age Rohingya—including refugees in Bangladesh—have the right and opportunity to vote in the upcoming November elections, said Fortify Rights today.

Today, 14 Rohingya-led refugee organizations in Cox’s Bazar District, Bangladesh published an open letter to the Union Election Commission (UEC) in Myanmar, urging it to “uphold the right of Rohingya refugees to vote and participate in the 2020 general election.”

“All Rohingya should have the right to vote. We had the right to vote in all the elections held in Myanmar since 2010,” said Shomima Bibi, Founder and Director of the Rohingya Women Education Initiative–a camp-based refugee organization supporting Rohingya women. “Like before, we should have freedom and enjoy nationality and citizenship in Myanmar.”

In the open letter, the Rohingya Women Empowerment and Advocacy Network, Rohingya Student Network, Rohingya Youth for Legal Action, Voice of Rohingya, and others, urged the UEC Chair Hla Thein and the Myanmar Government to “reverse these decisions” to reject Rohingya candidates running for office.

“I should have a right to participate in the elections of Myanmar,” said another Rohingya, Sawyedollah from the Rohingya Student Network in Bangladesh. “I want to see my country without discrimination.”

The Government of Myanmar currently has access to multiple forms of documentation of Rohingya, including household lists dating back to the 1990s, National Verification Cards (NVCs), National Registration Cards, White Cards, White Card receipts, and other previous government-issued and U.N.-issued identity documents. In collaboration with international humanitarian organizations, the Government of Myanmar and the Embassy of Myanmar in Bangladesh could use these forms of documentation as well as alternative forms of evidence, such as testimonial evidence, to determine eligibility to vote in November’s election and as evidence to restore Rohingya citizenship, Fortify Rights said.

On July 2, the UEC announced that Myanmar nationals living abroad could cast advanced ballots in this year’s general election. The government also provided absentee voting in the 2010 and 2015 elections. Refugees elsewhere in the world have voted in home-country elections through voting stations in refugee camps and absentee ballots.

On August 25, the Office of the United Nations High Commissioner for Human Rights for Southeast Asia echoed calls coming from the Rohingya community, saying in a statement that “national elections scheduled for November provide Myanmar the opportunity to restore political rights to the Rohingya.”

The Government of Myanmar has long denied Rohingya access to full citizenship rights, most recently through NVCs, which effectively identify Rohingya as foreigners. Furthermore, under Myanmar’s 1982 Citizenship Law, the government denies access to full citizenship for individuals who do not belong to certain “national” ethnic groups determined by the Government of Myanmar. The government relies on an arbitrary and disputed list of 135 recognized ethnic groups that excludes Rohingya.

The government should amend the 1982 Citizenship Law to bring it in line with international laws and standards and ensure equal access to full citizenship rights, regardless of ethnic identity, race, or religion. The law should provide for a single status of full citizenship as opposed to three and cease basing access to citizenship on ethnic categories, said Fortify Rights.

“Rohingya globally should have the right to vote and participate in their home country’s political life,” said Ismail Wolff, Regional Director of Fortify Rights. “The international community should reignite their moral imagination and call for refugees’ right to vote–it is possible.”