The Sun Has Set on Victorian-era Laws 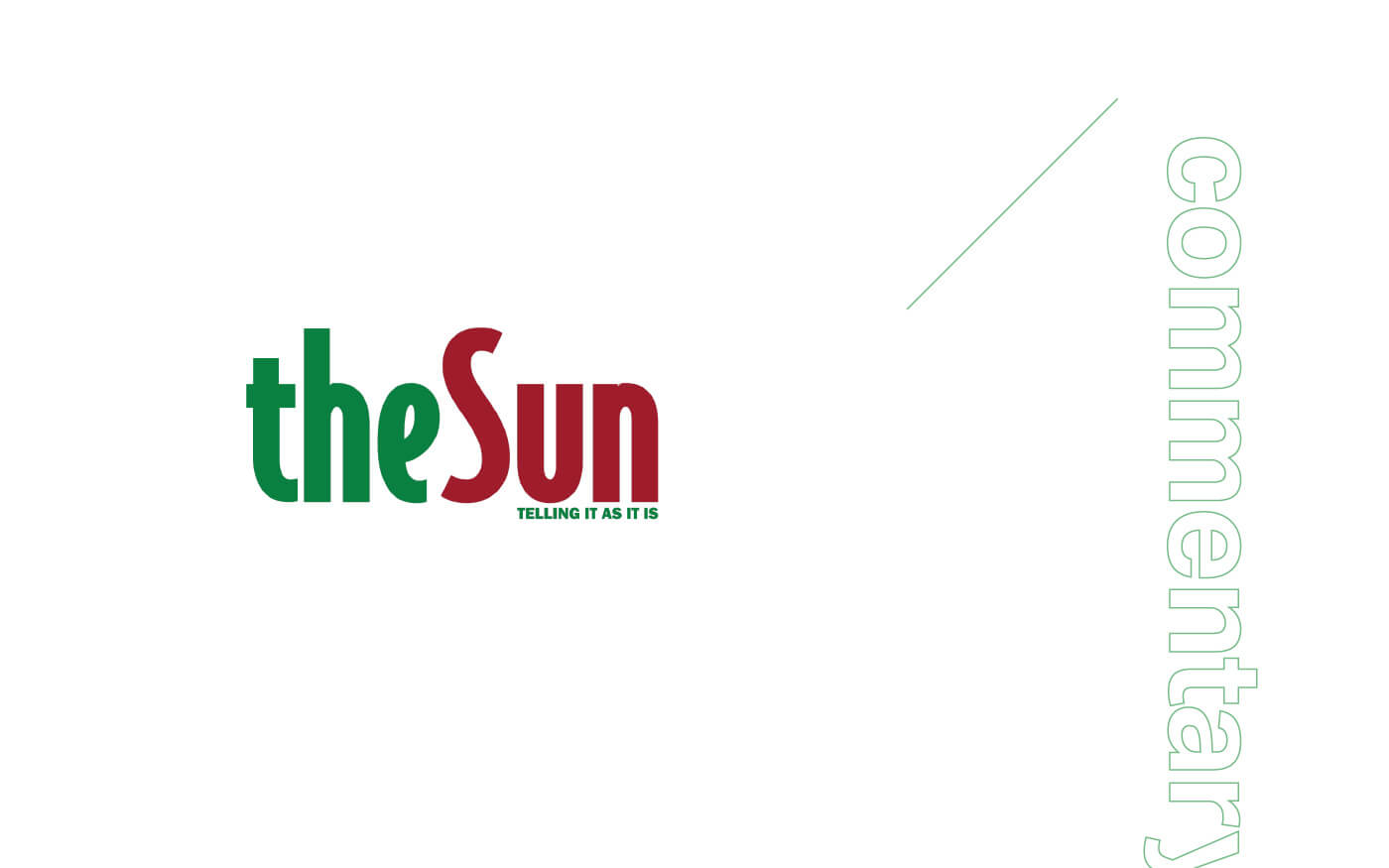 By Eric Paulsen in The Sun Daily

At the recent Commonwealth Heads of Government Meeting in May 2018, UK Prime Minister Theresa May called on Commonwealth countries to overhaul their “outdated” anti-gay laws, expressing remorse for the role the British Empire had played in making them a reality.

“They were wrong then and they are wrong now,” she stated, committing the UK to help Commonwealth members reform outdated and discriminatory laws.

As our Parliament convenes after the historic 14th General Election, the new Pakatan Harapan government would be well served to relook some of the more insidious leftover laws of the British Empire – laws that have been misused to stifle the progression of human rights and other universal values of equality, non-discrimination, and dignity of the person.

The Malaysian Penal Code – adopted from the Indian Penal Code enacted by the British in 1860 during the Victorian era – has been used to unjustly persecute the LGBT+ community in Malaysia for decades. Malaysia is one of 37 Commonwealth states that still has laws criminalising consensual “carnal intercourse against the order of nature,” which is defined to mean “the introduction of the penis into the anus or mouth of the other person.”

The language is not only antiquated but seeks to penalise acts that typically take place in the privacy of bedrooms.

For countries like Malaysia that still criminalise same-sex relations, these provisions are often used as a pretext to harass, arrest, and persecute members of the LGBT+ community.

Although not strictly enforced, Sections 377A and 377B cast a long shadow upon the LGBT+ community, virtually guaranteeing a continued culture of discrimination and harassment against LGBT+ citizens. While this law is shameful and contravenes the right to equality guaranteed under Article 8 of our Federal Constitution, it received tacit support from the former Barisan Nasional government and emboldened bigotry.

For instance, in February 2018, the popular Malay language daily Sinar Harian ran a checklist on how to spot gay people, including absurd generalisations about their attire and mannerisms. Similarly, anti-gay protests have disrupted various events, including movie screenings and forums, and LGBT+ activists have faced online harassment and death threats. In late 2017, a police report was lodged against Marina Mahathir for merely “liking” a tweet supporting the LGBT+ community. More recently, LGBT+ activist Numan Afifi had to quit as the press officer to the newly appointed Youth and Sports Minister Syed Saddiq after his appointment went viral on social media.

Section 498 of the Penal Code, the offence of “enticing or taking away a married woman with the intent that she may have illicit intercourse”, perhaps sums up the moral attitudes of the Penal Code drafted more than 150 years ago. One may recall the infamous Daphne Iking divorce case in 2009 in which her ex-husband lodged a complaint against another man for “enticing” his wife.

The perception of women as the property of their husbands with no agency is, of course, no longer acceptable in Malaysia today or anywhere. Every woman has the right to make decisions over her own body. Like any other consensual intimate relationship between adults, it should be none of the state’s concern.

Likewise, Section 509 of the Penal Code, which prohibits the use of a “word or gesture intended to insult the modesty of a person,” should also be scrapped as it is certainly not practical to open a criminal investigation every time a swear word or crude hand gesture offends.

To make matters worse, the Malaysia government amended the provision in 1989 to protect the modesty of a “person”, leading to one of the strangest cases ever recorded: The conviction of former MP Tian Chua for insulting the “modesty” of a senior male police officer when the MP allegedly uttered swear words after the police confiscated his mobile phone during a sedition investigation.

Lastly, criminal defamation under Sections 499 and 500 of the Penal Code criminalising defamation should also be repealed. Historically, criminal defamation has been used to protect the reputation of the rich and powerful, usually members of the royalty and government. It is also a convenient tool to harass the government opposition. This harassment is exemplified in the case of Mat Sabu, who faced charges for defaming deceased policemen and their family members when he commented upon the Bukit Kepong police station attack by communist fighters – an incident that took place back in 1950.

Defamation should never be criminalised as it is not the state’s duty to vindicate anyone’s reputation.

There are further colonial-era laws that need to be discarded into the dustbin of history: The most obvious candidate is the Sedition Act 1948, which was not even enacted by our Parliament but survives as a pre-Merdeka law that the government subsequently adopted.

The provisions listed here are only a partial list of colonial-era laws that are clearly outdated and no longer conform to internationally-accepted standards of human rights. They are the remnants of a day and age when the world was much smaller, a far more cruel and conservative place than it is today.

At the height of the British colonial power in the 19th century, it was famously said that the sun would never set on the Empire and all her dominions.

Two centuries on, we know this not to be true. It is past time for the sun to also set on Malaysia’s own colonial legacy of discriminatory and outdated laws.

This article was originally published in The Sun Daily here.