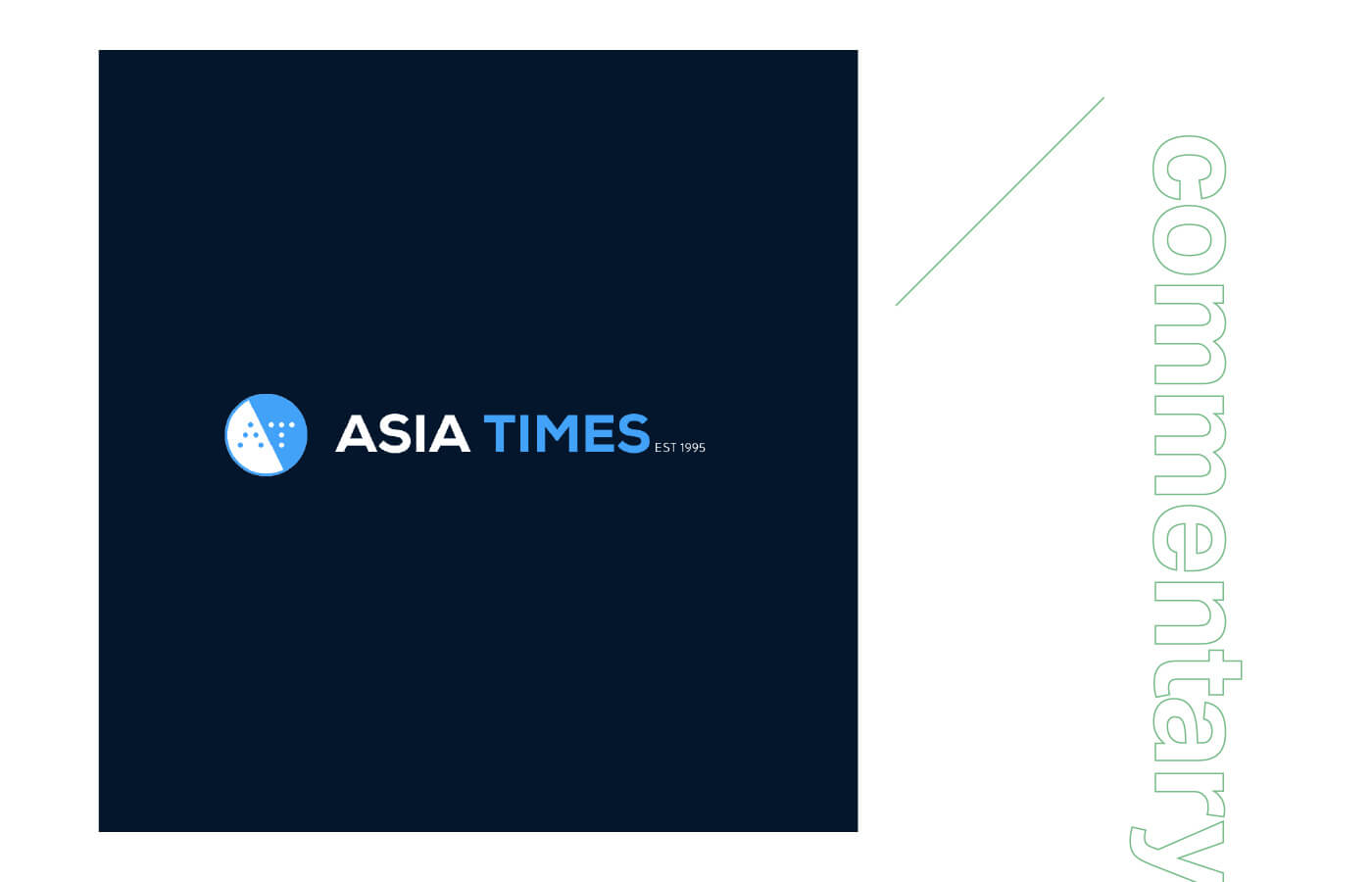 President Trump visited Southeast Asia this month, weeks after threatening to shut down media outlets in the US that he finds disagreeable. With tactics like that, he’ll feel right at home here. Leaders in our part of the world have used the same strategy for years — it doesn’t end well.

In recent months, Hun Sen’s government in Cambodia shut down the 24-year-old Cambodia Daily­, a reputable news agency, for alleged tax violations, and 15 radio stations for alleged violations of the law. This is Hun Sen’s latest effort to silence critical voices ahead of the 2018 national elections.

In Thailand, Myanmar, and Malaysia — where we’re based — government authorities and businesses have intimidated, arrested, and obstructed journalists for exercising their rights to freedom of speech and expression for years. It’s now affecting everything from national elections to filmmaking to the prevention of atrocity crimes, and it poses a threat to all human rights in Southeast Asia.

In Thailand, a self-appointed military government has tightened its grip over free speech since ousting an elected civilian government in May 2014. The ruling National Council for Peace and Order detained Thai journalists and citizens for expressing views critical of its rule and subjected them to mandatory “attitude adjustment.” The authorities arbitrarily detained people incommunicado for up to seven days, and in some cases blindfolded detainees for prolonged periods of time.

The government has twice subjected Pravit Rojanaphruk, a former senior reporter at The Nation, to “attitude adjustment.” In August, the police charged Pravit, who is now a senior reporter at Khaosod English with sedition and computer crimes for criticizing the military-drafted constitution and questioning the performance of self-appointed Prime Minister General Prayut Chan-o-cha on Facebook. He faces up to 14 years in prison if found guilty.

Myanmar authorities mirror this approach. On June 26, the Myanmar military charged journalists Lawi Weng, Aye Naing, and Pyae Bone Aung along with four other men with alleged violations under the Unlawful Associations Act for attending an event hosted by the Ta’ang National Liberation Army — a non-state armed group engaged in armed conflict with the Myanmar military — while investigating allegations of torture of ethnic Ta’ang civilians by the Myanmar military.

Thankfully, after national and international uproar, the Myanmar authorities dropped charges against most of these journalists on September 1, but not without creating a chilling effect (and Swe Win still faces three years in prison).

In northern Rakhine State, Myanmar authorities blocked all media access to areas affected by ongoing atrocity crimes against Rohingya civilians. Our team at Fortify Rights has documented massacres of civilians by Myanmar state security forces since August 25. Blocking access to these areas is a blatant assault on the truth and an attempt to cover up egregious violations. Periodic guided tours for journalists by the authorities are no fix.

Malaysia fares no better. In early August, Malaysia’s Film Censorship Board banned scenes from “Bou,” an investigative documentary by Mahi Ramakrishnan that implicated Immigration Department officials in the human trafficking of Rohingya women and girls and police officers in soliciting bribes from refugees. In March, human rights defender Lena Hendry paid a US$2,500 fine for violating the Film Censorship Act by privately screening “No Fire Zone,” a documentary on the 2009 Sri Lankan civil war, without permission from the state.

Unfortunately, it didn’t end there for Malaysia. In 2016, the Malaysian Communications and Multimedia Commission also shut down the Malaysian Insider, an online news portal, for publishing reports on the $700-million dollar 1MDB corruption scandal involving Prime Minister Najib Razak. Malaysian authorities also charged award-winning cartoonist Zunar Anwar Ulhaque under the Sedition Act for his caricatures of the prime minister. He faces a 43-year prison term.

The American people should take President Trump’s threats to free speech very seriously. It shouldn’t be tolerated. We live under the weight of authoritarian restrictions on free speech and we’ve seen its corrosive impacts, leading towards the death of democracy. The impacts of threatening the media in his own backyard should be apparent to President Trump when visiting the region.

This article was originally published in the Asia Times here.