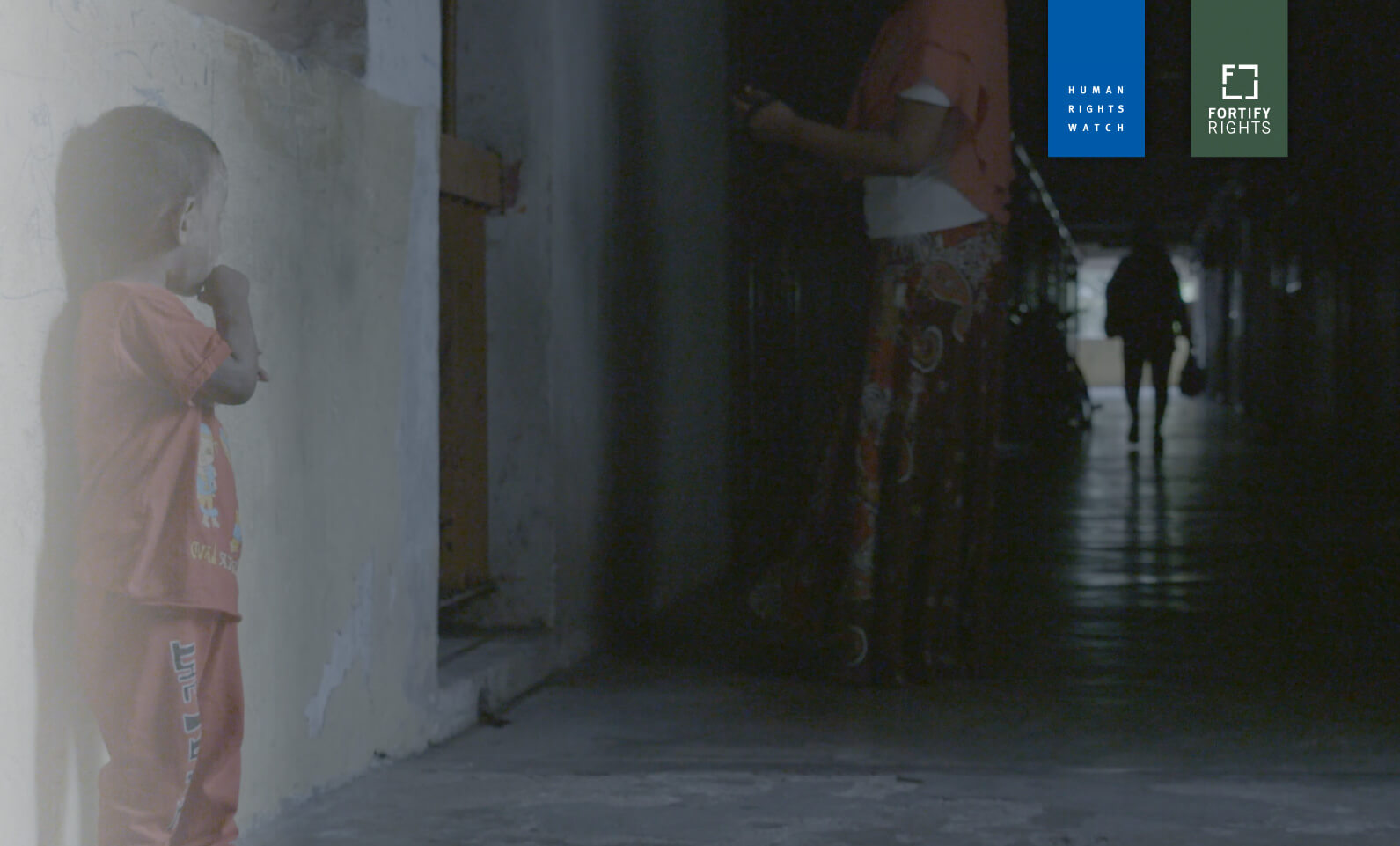 (Kuala Lumpur, February 19, 2021) – The Malaysian government should halt plans to return 1,200 Myanmar nationals to Myanmar, Fortify Rights and Human Rights Watch said today. The government has agreed to hand over the nationals, all currently in Malaysian custody, to the Myanmar Navy during the week of February 21, 2021.

Prior to any returns, the government should allow the United Nations High Commissioner for Refugees (UNHCR) unfettered access to its detention facilities to determine whether those slated for return are recognized refugees or have grounds to qualify as refugees.

“This is a time to extend protection to people fleeing Myanmar and grant the UN access, not put them into the hands of a military junta with a long track record of serious human rights violations,” said Amy Smith, executive director of Fortify Rights. “This plan puts lives at risk and gives undeserving legitimacy to the abusive military coup in Myanmar.”

Fortify Rights and Human Rights Watch obtained a copy of a letter dated February 11, 2021, from the Myanmar Embassy in Kuala Lumpur to Malaysia’s Ministry of Foreign Affairs “regarding the repatriation for 1,200 undocumented Myanmar Nationals.” In the letter, the embassy requested “permission” for three navy ships to land at the Lumut Naval Base in Perak State on February 21 and depart on February 23.

Reuters reported on February 11 that Malaysia’s director-general of immigration, Khairul Dzaimee Daud, confirmed the arrangement, saying, “Yes we have agreed. All of them are from immigration depots.”

Such claims raise serious concerns because the Malaysian authorities have denied UNHCR access to immigration detention centers since August 2019. Before sending anyone back to a situation where they could face persecution, the Malaysian government should comply with international law and ensure that UNHCR has access to detention centers to determine whether anyone slated for return to Myanmar is seeking protection, Fortify Rights and Human Rights Watch said. UNHCR can then begin the process of examining their claims for refugee status.

“The Malaysian government’s failure to address xenophobic social media attacks and its immigration roundups have undermined its credibility on protecting rights,” said Phil Robertson, deputy Asia director at Human Rights Watch. “The authorities need to let the UN refugee agency do its job by assessing asylum claims at immigration centers, so that the international community can be assured that Malaysia is not sending people into harm’s way.”

Migrants and refugees from Myanmar constitute a significant number of detainees in Malaysia’s 12 immigration detention centers. Adults and children in Malaysia who lack adequate legal documentation, including refugees, are subject to arrest and detention. Malaysia’s Home Ministry reported that, as of October 26, 2020, Malaysian authorities were holding more than 750 children in immigration detention facilities nationwide, including more than 320 from Myanmar who were detained without parents or guardians.

More than one million ethnic and religious minorities from Myanmar have fled persecution, protracted human rights violations, and mass atrocity crimes by the Myanmar military in the past decade. On February 1, the Myanmar military overthrew the democratically elected government. Since the coup, Myanmar security forces have used excessive and unnecessary lethal force against peaceful protesters, conducted hundreds of arbitrary arrests, amended laws to strip away rights, and blocked internet access nationwide.

The international legal principle of nonrefoulement prohibits countries from returning any person on its territory or under its jurisdiction to a country where they may face persecution, torture, or other serious harm. Although Malaysia is not a party to the 1951 UN Refugee Convention or its 1967 Protocol, nonrefoulement is recognized as part of customary international law and is binding on all states.

The Malaysian government should immediately allow UNHCR access to immigration detention facilities to exercise its mandate to determine the refugee status of detainees and facilitate durable solutions, including integration in Malaysia, for those recognized as refugees. The government should also ratify the 1951 Refugee Convention and establish asylum procedures consistent with international standards for stateless people and foreign nationals at risk of persecution in their home countries.

“The military takeover in Myanmar seriously raises the potential for another regional refugee crisis, particularly among ethnic minorities who have long been the target of military abuses,” Robertson said. “Instead of coordinating returns to Myanmar, Malaysia should condemn the Myanmar military’s actions and protect refugees from Myanmar.”