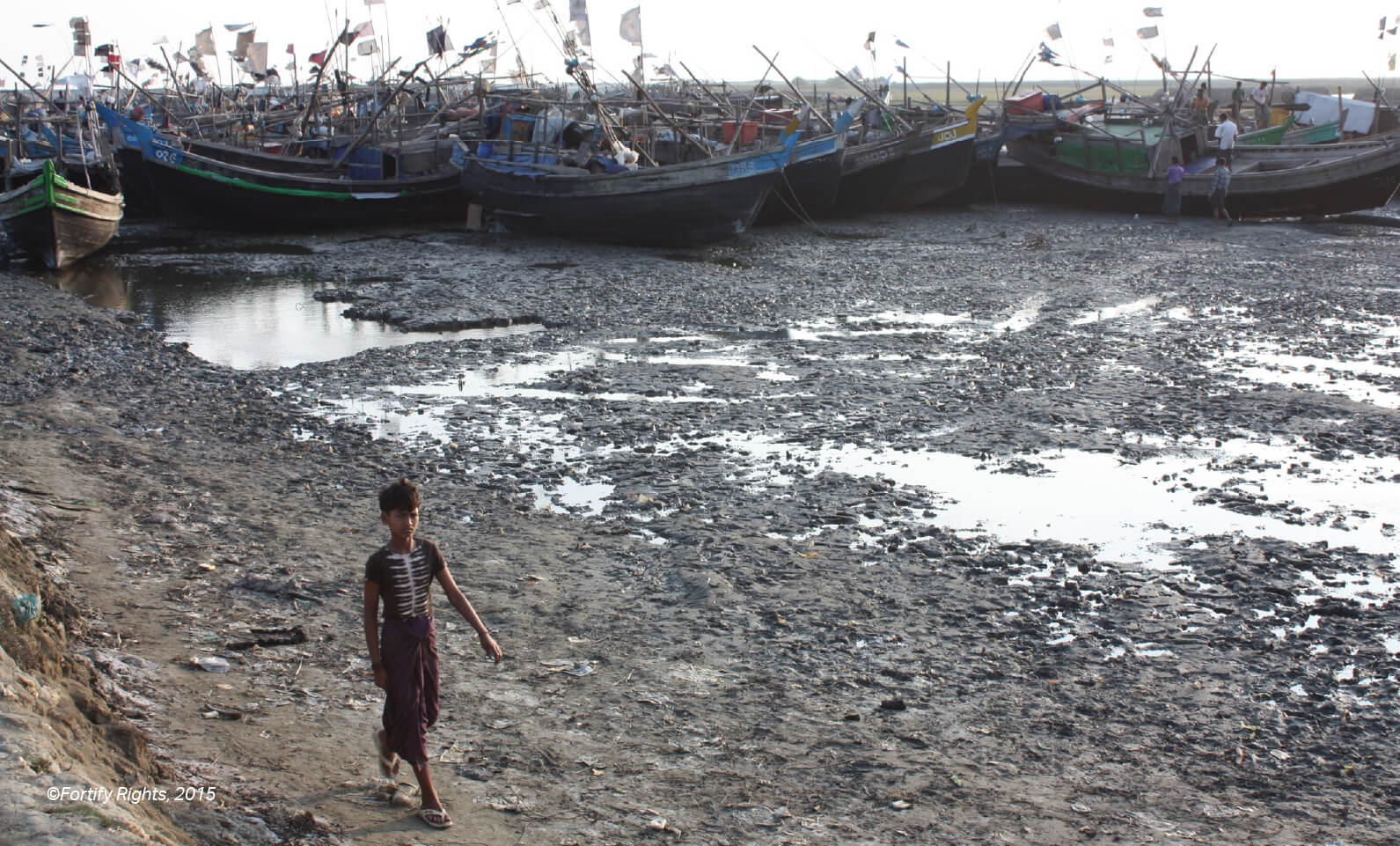 One year on, Royal Commission of Inquiry report remains unpublished

(KUALA LUMPUR, September 16, 2020)—The Government of Malaysia should immediately release the final report and recommendations of the Royal Commission of Inquiry (RCI) into the human trafficking and mass graves of Rohingya and Bangladeshis discovered in Wang Kelian, Perlis State in 2015, said Fortify Rights today. The RCI submitted its report to the King of Malaysia one year ago this month, according to media reports.

“Malaysian citizens and survivors of trafficking deserve access to the final report,” said Matthew Smith, Chief Executive Officer at Fortify Rights. “This is a matter of truth, justice, and accountability.”

Between 2012 and 2015, transnational criminal syndicates trafficked at least 170,000 mostly Rohingya from Myanmar and Bangladesh to Malaysia, generating an estimated US$50 million to US$100 million (174.5 to 349 million Malaysian Ringgit) annually. On February 28, 2019, the Government of Malaysian announced the creation of a RCI to investigate and ensure accountability for the human trafficking and mass graves discovered in Wang Kelian. The government gave the commission six months to submit its final report and recommendations.

More than three months after it submitted its final report, in January 2020, former Malaysian Home Minister and current Prime Minister Tan Sri Muhyiddin Yassin announced, “The ministry will present the report to the Cabinet next week and if the Cabinet agrees, we will allow the report to be made public.”

There has been no further information about the report following this announcement.

In March 2019, the Human Rights Commission of Malaysia (SUHAKAM) and Fortify Rights published a 121-page report, “Sold Like Fish”: Crimes Against Humanity, Mass Graves, and Human Trafficking from Myanmar and Bangladesh to Malaysia from 2012 to 2015. The report was based on a multi-year investigation into the human trafficking of mostly Rohingya from Myanmar and Bangladesh to Malaysia between 2012 and 2015. Eyewitness testimonies in the report indicate complicity and direct involvement of state authorities in the transnational trade of Rohingya refugees, including in Malaysia.

“The RCI was mandated to help bring perpetrators to justice, and that hasn’t happened,” said Matthew Smith, Chief Executive Officer of Fortify Rights. “The government must act. There have been no changes in policy and not even a formal public reckoning of the crimes committed.”

Following a similar discovery of mass graves in Thailand in 2015, in 2017 Thai courts convicted 62 defendants, including nine Thai government officials, for crimes related to the trafficking of Rohingya and Bangladeshis to Malaysia via Thailand. Since 2015, Malaysian courts have only convicted four people of trafficking-related offenses in relation to the mass graves discovered at Wang Kelian. None of the convicted traffickers are Malaysian nationals.

The United States Government currently ranks Malaysia a “Tier-2 Watchlist” country, its second lowest ranking, in the Department of State’s annual Trafficking in Persons (TIP) report. The 2020 TIP report says: “Despite allegations of official complicity in migrant smuggling and trafficking crimes in relation to the 2015 discovery of migrant camps and mass graves in Wang Kelian, containing bodies of suspected Rohingya and Bangladeshi victims of extortion, torture, and other crimes, authorities have not brought charges against any Malaysian official or private citizen.” The TIP report notes that the RCI report has not been made public.

The Government of Malaysia has an obligation to act on the RCI’s report. When fundamental rights are violated, international law provides for the right to “an effective remedy” as determined by a competent authority. As part of this remedy, Principle 22 of the Basic Principles and Guidelines on the Right to Remedy, adopted by the U.N. General Assembly, holds that states should provide survivors and relatives of victims of violations with “verification of the facts and full and public disclosure of the truth.”

The U.N. Special Rapporteur on the Promotion of Truth, Justice, Reparation and Guarantees of Non-Recurrence noted that this obligation, known as the right to truth, includes the right of survivors, the relatives of victims, and the public “to seek and obtain all relevant information concerning the commission of the alleged violation, the fate and whereabouts of the victim and, where appropriate, the process by which the alleged violation was officially authorized.”

The Malaysian government should fulfil the right to truth of the Wang Kelian survivors, victims, and their relatives under international law and provide them and the general public with the RCI’s full report so they can assess it for themselves, said Fortify Rights.