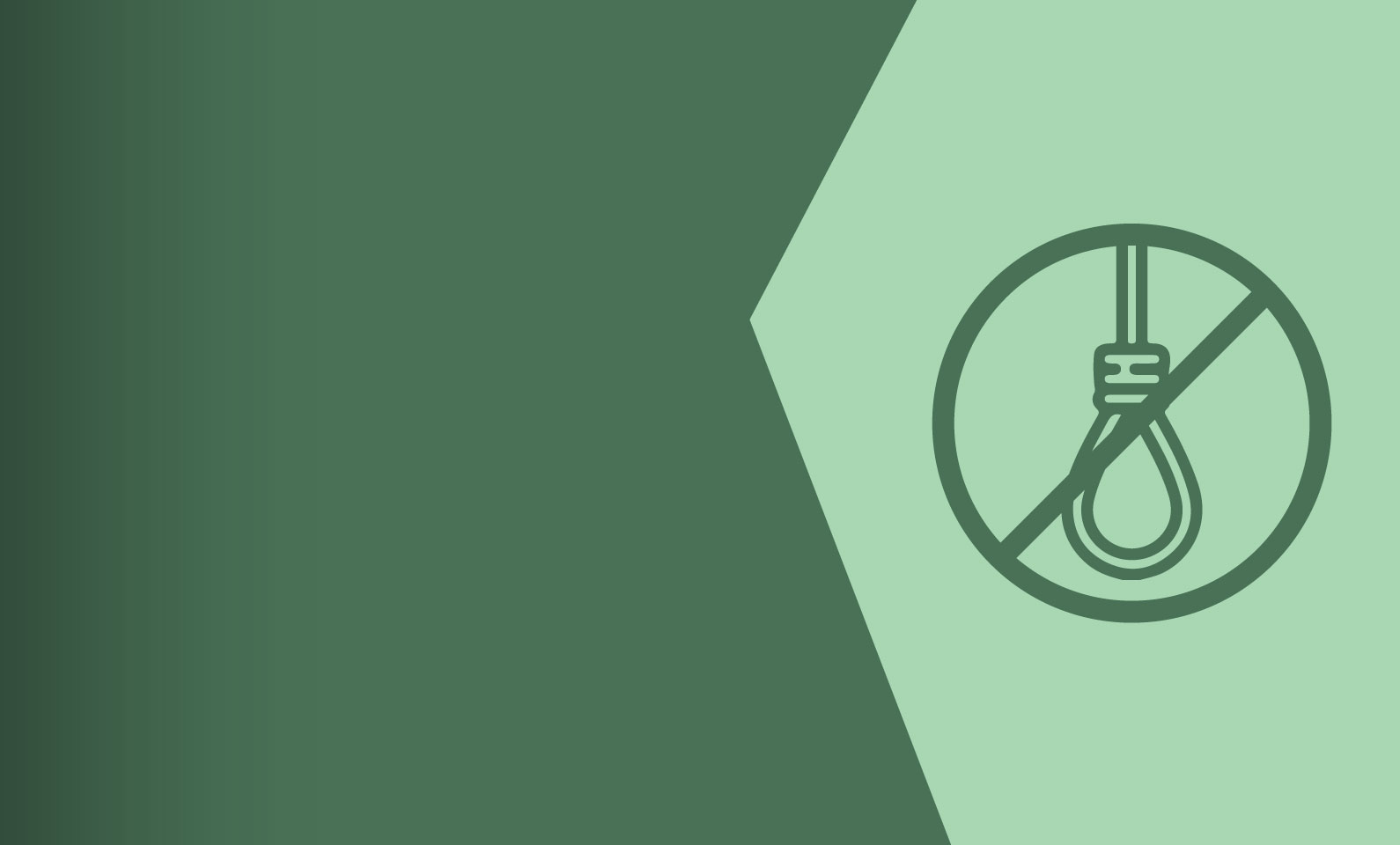 (KUALA LUMPUR, November 14, 2018) – The Government of Malaysia should proceed with the total abolition of capital punishment in Malaysia, Fortify Rights said today.

“The death penalty is unjust and inhumane and has no place in any modern society, much less a country like Malaysia that has newly committed to respect and uphold human rights,” said Eric Paulsen, Legal Director of Fortify Rights. “Despite popular belief, the death penalty has never been proven to be an effective deterrent to crime and the de facto Law Minister has acknowledged so. We fully welcome the Minister’s announcement to abolish the death penalty and the moratorium imposed over the punishment.”

Minister Liew Vui Keong in the Prime Minister’s Department for Law announced on October 10 that the Cabinet had decided to abolish the death penalty and has further instituted a moratorium. “Death penalty will be abolished,” he told journalists. “Full stop. Since we are abolishing the sentence, all executions should not be carried out.”

Minister Liew Vui Keong further said that a study commissioned by the government showed that the death penalty does not act as a deterrent to crime. The Cabinet’s decision to abolish the death penalty was further reiterated by the Minister in Parliament on November 13.

There are 32 statutory provisions, many of which are mandatory, prescribing the death penalty in Malaysia by way of hanging. Malaysian courts most frequently provide the death penalty for drug trafficking offenses. Approximately 900 of the 1,267 death row inmates were convicted under the Dangerous Drugs Act 1952. Fortify Rights is calling for the abolition of all death penalty punishment provisions without exception nor distinction made between mandatory and discretionary capital crimes.

“The overwhelming number of people sentenced to death are the least advantaged, the powerless foot soldiers, the drug mules of larger criminal networks,” said Eric Paulsen. “Drug lords are almost never prosecuted, and this is a travesty of justice, but death is a disproportionate penalty even in cases involving high-level criminals.”

By abolishing the death penalty, Malaysia would join the international community, which has made significant strides against capital punishment in the last 30 years. To date, 142 countries have abolished the death penalty either in law or by practice. Abolition would also be in line with the United Nations General Assembly’s repeated resolutions calling for a moratorium on capital punishment with a view towards total abolition. UNGA Resolution 62/149 was first presented in 2007 and passed overwhelmingly with 104 voting for, 54 voting against, and was reaffirmed for the 6th time in 2016 by an even wider margin of 117 to 40.

Malaysia unfortunately voted against past resolutions that supported moratoriums on capital punishment.