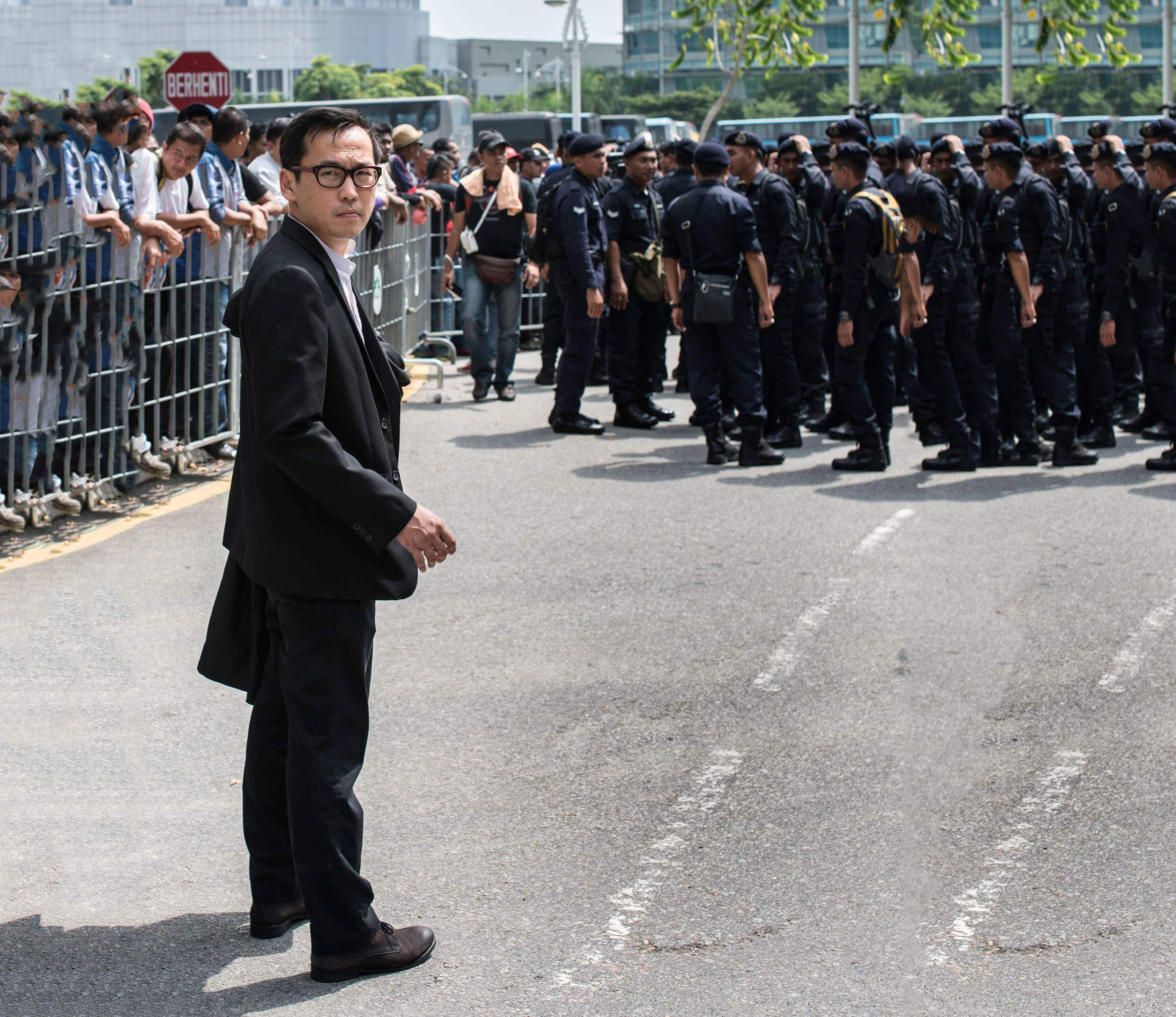 Repeal the Sedition Act, protect the freedom of expression

“These charges are a vestige of the previous government’s attempt to silence political opponents and human rights defenders. The new government shouldn’t tolerate these restrictions on the right to free speech,” said Amy Smith, Executive Director of Fortify Rights. “The authorities should immediately drop all remaining sedition charges and repeal the Sedition Act as soon as possible to prevent further violations.”

The 1948 Sedition Act prohibits vague and ill-defined offenses, such as expressing “seditious words” or acting with “seditious tendency” against the government or judiciary or inciting hatred or promoting hostility between races. Violations under the Sedition Act carries sentences of three to five years’ imprisonment and/or fines up to 5,000 Malaysian Ringgit (US$1,230).

Following Malaysia’s historic elections in May 2018, the Attorney General’s Chambers announced that it would review all ongoing sedition cases. In the cases involving activists and human rights defenders charged with sedition, their lawyers requested the Attorney General to withdraw the charges.

As part of its election campaign manifesto, the Pakatan Harapan government promised to abolish oppressive laws, including the Sedition Act– a law that the previous Barisan Nasional government used to harass, arrest, and detain political opponents and human rights defenders. The Prime Minister, Home Minister, Law Minister, and others within the government repeatedly affirmed this promise following the Pakatan Harapan coalition’s win in the May 9 election.

In February 2015, the Malaysian authorities charged Eric Paulsen with sedition for a tweet criticizing the Malaysian Islamic Development Department (JAKIM). S. Arutchelvan and Lawrence Jayaraj were charged for criticizing in a statement and Facebook post, respectively, the Federal Court decision affirming the sodomy conviction of then opposition leader Anwar Ibrahim in February 2015. The sedition charges against Chua Tian Chang, Haris Ibrahim, and Mohd. Tamrin Abdul  Ghafar came after they participated in May 2013 forum about the need for free and fair elections in Malaysia.

The broadly construed provisions of the Sedition Act fail to ensure or protect fundamental rights, including the right to free speech, as required by domestic and international law.

Article 10(1) of the Malaysian Federal Constitution protects the right to freedom of speech as does Article 19 of the Universal Declaration of Human Rights. Restrictions on freedom of expression are permissible only when provided by law, proportional, and narrowly tailored to accomplish a legitimate aim.

“Sedition as a crime in Malaysia is poorly defined and open to abuse,” said Amy Smith. “The Pakatan Harapan government should uphold its campaign promises and scrap the Sedition Act as a matter of priority.”