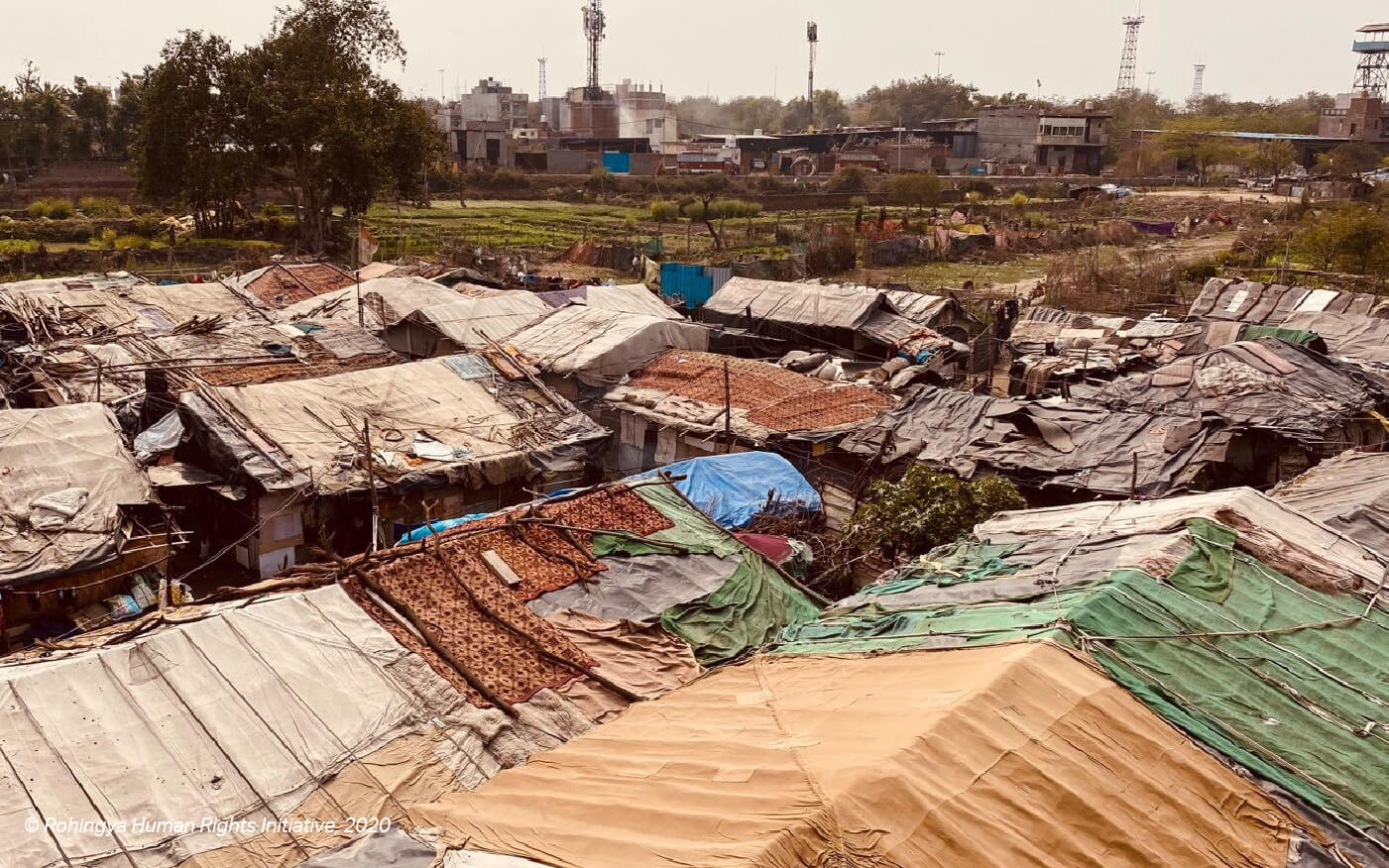 (Cox’s Bazar, April 9, 2021)—The Government of India should protect Rohingya refugees and prevent their forced return to Myanmar, Fortify Rights said today. On April 8, the Supreme Court of India denied a petition challenging the arbitrary detention of Rohingya refugees in northern India. The court further ruled that the refugees could be returned  to Myanmar, where Rohingya have faced mass atrocity crimes by Myanmar security forces for years.

Since a February 1 military coup d’état, the Myanmar military and police have killed more than 600 men, women, and children.

“India has a responsibility under international law to protect refugees from being forcibly returned to a place where their lives or freedoms are threatened,” said Amy Smith, executive director of Fortify Rights. “The same military responsible for the ongoing genocide against the Rohingya is now violently carrying out a military coup in Myanmar.”

On March 6, Indian authorities in Jammu and Kashmir detained more than 160 Rohingya refugees from Myanmar, according to media reports. Two refugees petitioned the Supreme Court last month, seeking the release of the detained refugees and an order to prevent their return to Myanmar.

On April 8, the Supreme Court of India rejected the petition, paving the way for the forced return of the refugees to Myanmar. In a six-page interim order reviewed by Fortify Rights, the court said, “we cannot comment upon something happening in another country” regarding the petition’s claims that returnees would face persecution should they be returned to Myanmar. “It is not possible to grant the interim relief prayed for,” the order said.

Under customary international law, the principle of non-refoulement prohibits a state from returning any person on its territory or under its jurisdiction to a country where they face persecution. Article 3 of the U.N. Convention against Torture and Other Cruel, Inhuman or Degrading Treatment or Punishment, to which India is a party, states: “No State Party shall expel, return (‘refoule’) or extradite a person to another State where there are substantial grounds for believing that he [or she] would be in danger of being subjected to torture.”