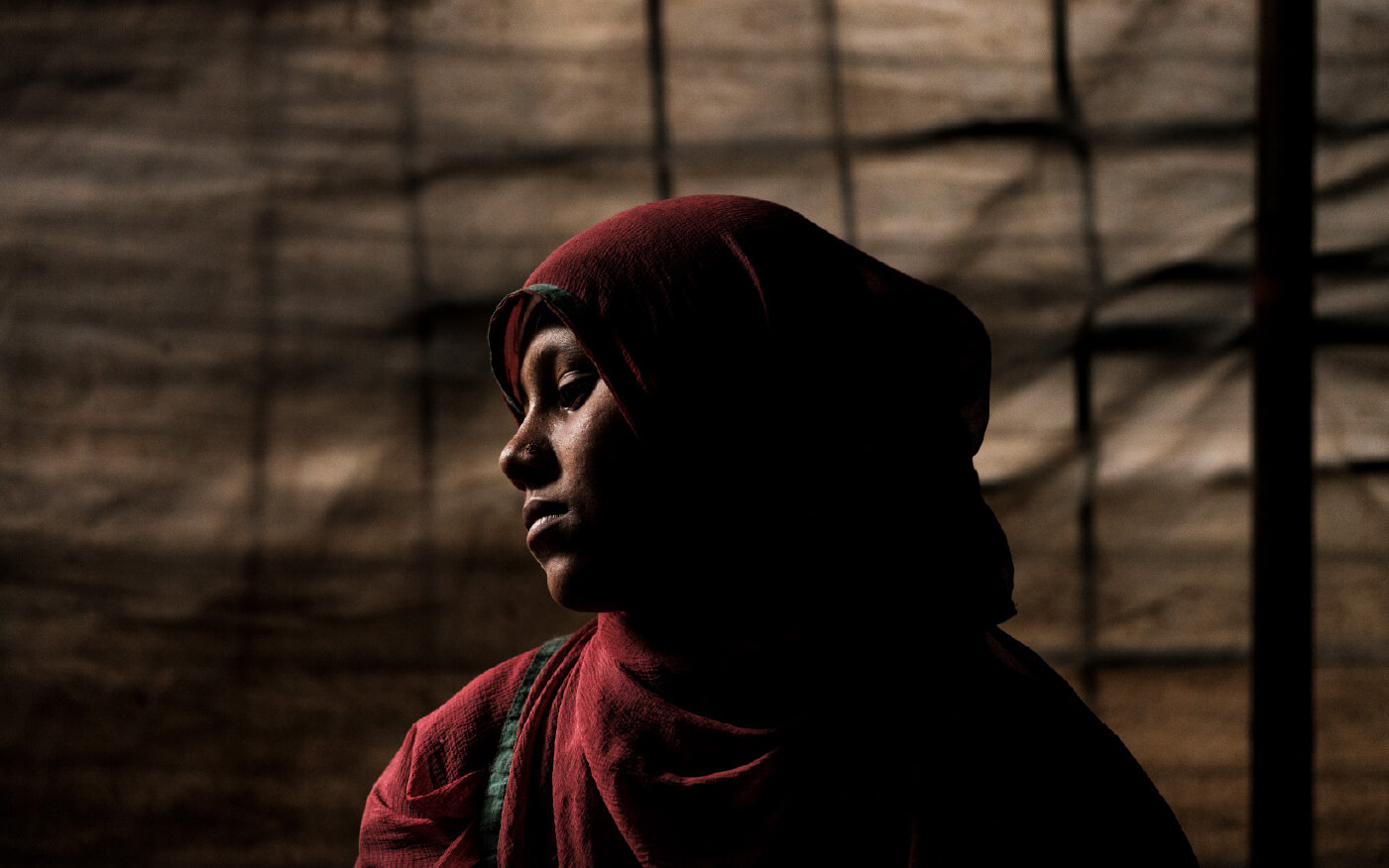 (BANGKOK, December 10, 2022)–On International Human Rights Day, the President of Taiwan and the Taiwan Foundation for Democracy announced that Fortify Rights is the recipient of the 2022 Asia Democracy and Human Rights Award in recognition of its “meticulous” human rights investigations and “prominent impact” in Southeast Asia. The Taiwan Foundation for Democracy (TFD) gives the award annually to “courageous individuals and groups who build democracy, stand up for justice, and defend human rights.” The award comes with a grant of US$100,000.

“On behalf of the entire team at Fortify Rights, we thank the people of Taiwan, the honorable President Tsai Ing-Wen, and the honorable Chairman and Legislative Yuan Speaker You Si-Kun for this tremendous honor,” said Matthew Smith, co-founder and Chief Executive Officer of Fortify Rights. “We share this moment in solidarity with all human rights defenders, and we remain inspired by Taiwan’s steadfast and enduring commitment to freedom and democracy. This award reminds us that we’re not alone and that human rights work is crucial to a better and more democratic future.”

Fortify Rights is the 17th winner of the Asia Democracy and Human Rights Award. Past recipients include Reporters Without Borders, Dr. Cynthia Maung of the Mae Tao Clinic, and Afghan lawyer and women’s rights advocate Humaira Rasuli, among others.
TFD named Fortify Rights as the 2022 recipient after a two-stage review process involving panels of experts and “in recognition of the human rights investigation work they continue to carry out and expand in Southeast Asia, especially under the current challenges seen in Myanmar.”

For the second consecutive year, in place of an in-person award ceremony, Taiwan President Tsai Ing-Wen and the TFD Chairman and Legislative Yuan Speaker You Si-Kun will today issue video statements online about this year’s award.

International Republican Institute President Daniel Twining, one of the final review panelists, said Fortify Rights’s “focus on meticulous research and facts means they are also pushing back against the waves of propaganda and disinformation that have swamped so much of the political landscape in the region and around the world.”

President Twining said, “the organization provides a model of how to fight against disinformation and ensure human rights groups can be taken seriously.”

Sarah Cook, research director for China, Hong Kong, and Taiwan at Freedom House and another final review panelist, said, “Fortify Rights is an impressive organization undertaking work on life-or-death issues in an extremely difficult environment.” Ms. Cook pointed out that “Fortify Rights has, under a relatively short period, built up a reputation and capacity for credible human rights documentation with their impact being felt in the policy space and government actions in several countries and at the United Nations.”

In March 2022, the U.S. government determined that the Myanmar military committed genocide against the Rohingya people, citing the work of Fortify Rights as a factor influencing the decision.

“Since our founding less than a decade ago, Fortify Rights has employed a three-pronged approach of investigate, engage, and strengthen to create human rights impacts on local, national, and international levels,” said Vanessa Chong, Regional Director of Fortify Rights. “With our successes and this immense recognition from the Taiwan Foundation for Democracy, we are confident our unique model can be replicated beyond Southeast Asia.”