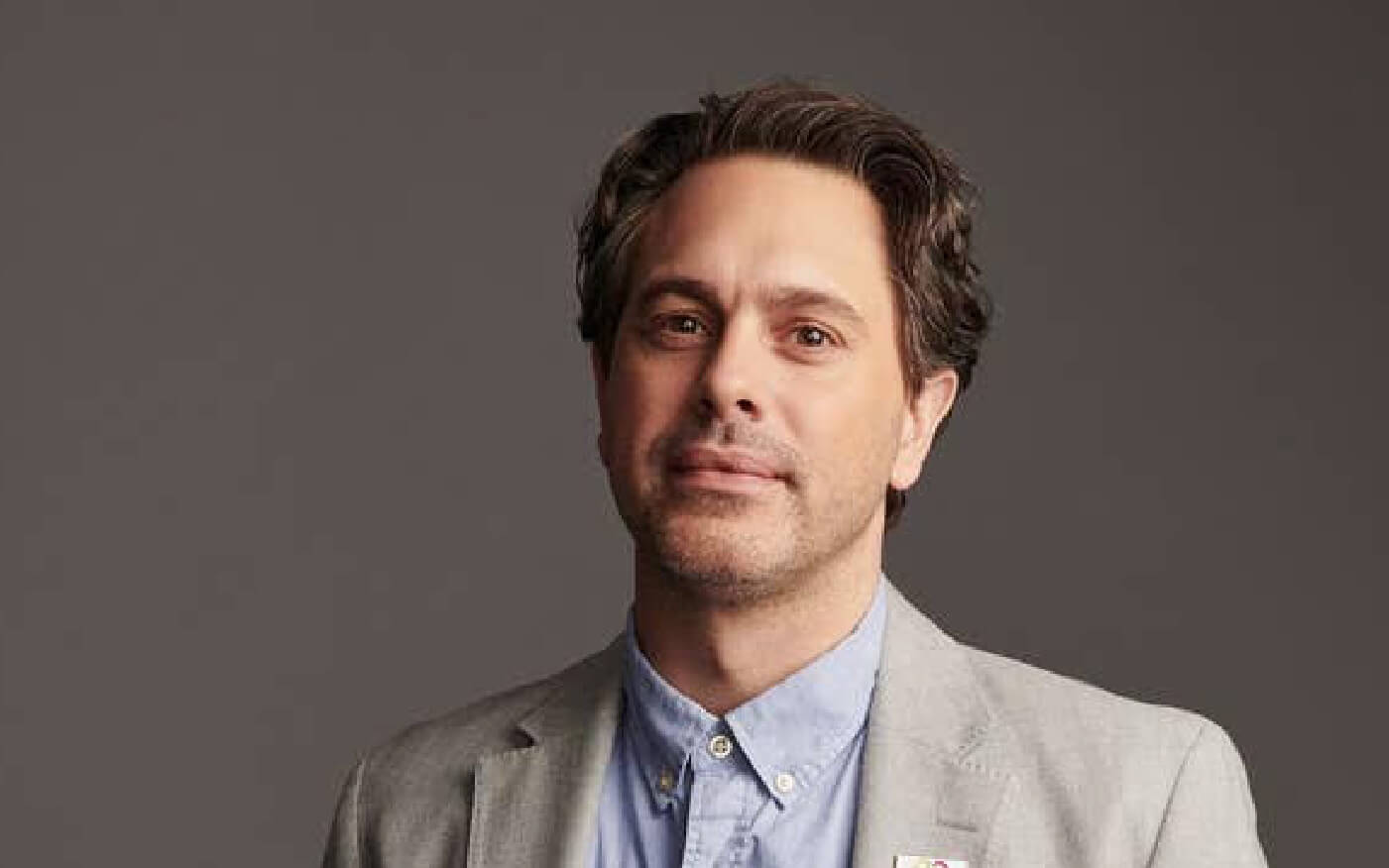 The U.N. Security Council convenes today to address the situation in Myanmar. Since taking power in a military coupd’état on February 1, the Myanmar military has killed more than 500 unarmed protesters, including women and children, and arbitrarily arrested more than 2,600 people.

Fortify Rights called on U.N. Security Council member states to put forward a resolution to impose targeted sanctions and a global arms embargo against the Myanmar military and to refer the situation in Myanmar to the International Criminal Court. Barring action by the U.N. Security Council, the U.N. General Assembly should hold an Emergency Special Session on the situation in Myanmar.

“Governments must no longer watch this crisis unfold,” said Sadoski. “U.N. Security Council member states should put forward a resolution to take action to end this crisis, and they should force a vote. How many more people have to die?”

Known for starring roles in films and the hit television series The Newsroom and Life in Pieces, Sadoski is also an award-winning Broadway actor. He has been a longtime activist for refugees and children affected by armed conflict, serving on the board of the International Network for Aid, Relief and Assistance, which provides medical services to children affected by war. He also works with War Child and is a board member emeritus at Refugees International. Sadoski previously collaborated with Fortify Rights to raise awareness about the Rohingya genocide in Myanmar.

“We’re honored to work with Thomas to end mass atrocities and fortify the human rights movement,” said Fortify Rights Chief Executive Officer Matthew Smith. “He consistently advocates for fundamental rights and freedoms, speaks out against atrocities, and takes action. He sets an important example for others, and we’re proud to welcome him to Fortify Rights.”