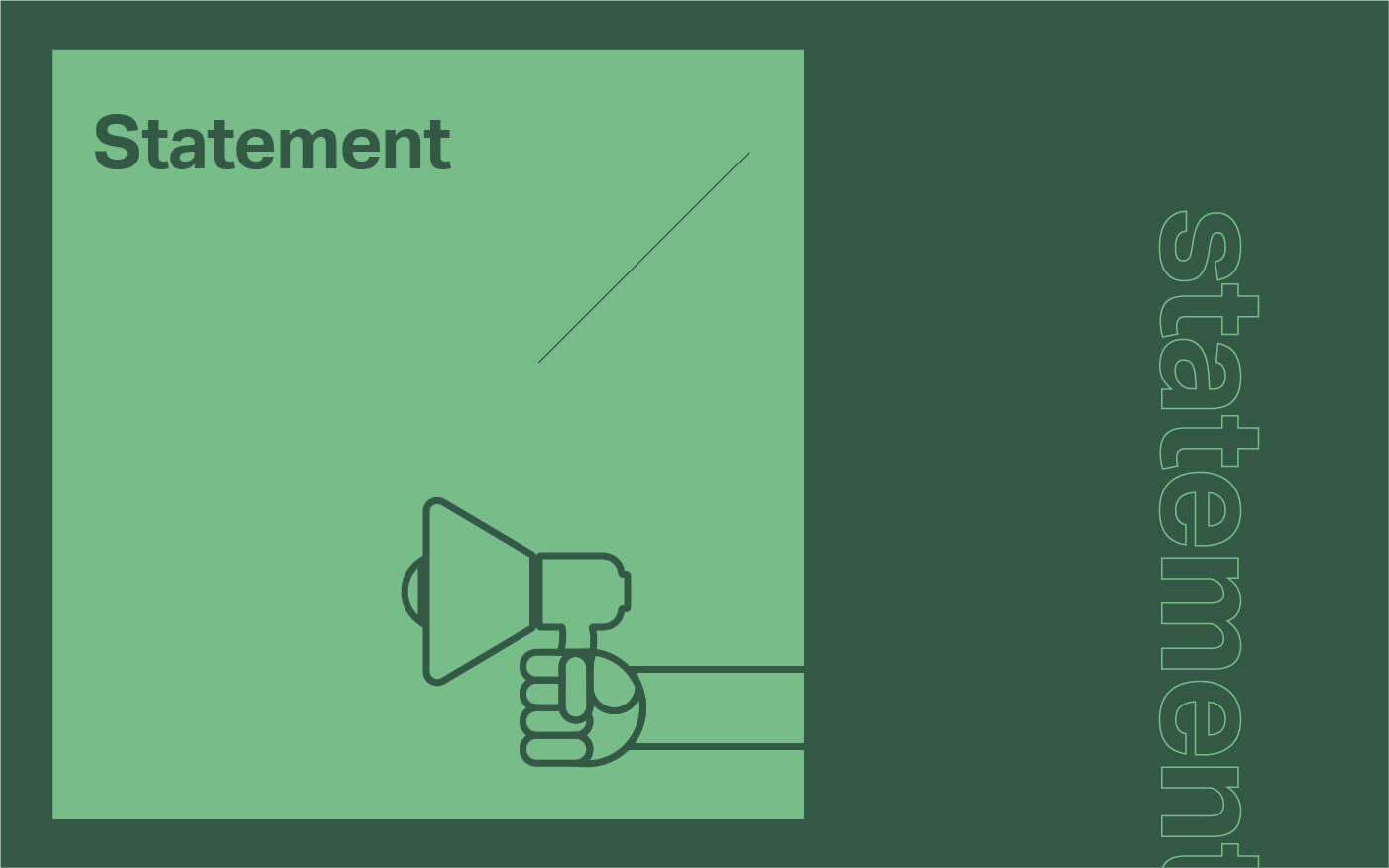 The 107-second film focused on the problematic use of criminal defamation in Thailand and was produced and published by Fortify Rights in good faith to promote the right to freedom of opinion and expression in Thailand. The film recommended that the Thai authorities drop criminal defamation charges against 14 migrant workers and decriminalize defamation. Fortify Rights stands by the overall content of the film, which was not intended to defame any party.

Since 2018, Thammakaset Company Limited has filed multiple criminal and civil defamation lawsuits against human rights defenders in Thailand for the alleged sharing, tweeting, or reposting of the film or other content with a hyperlink to the film as well as other activities related to the film.