“We won’t go”: The Rohingya are not willing to move to an isolated island 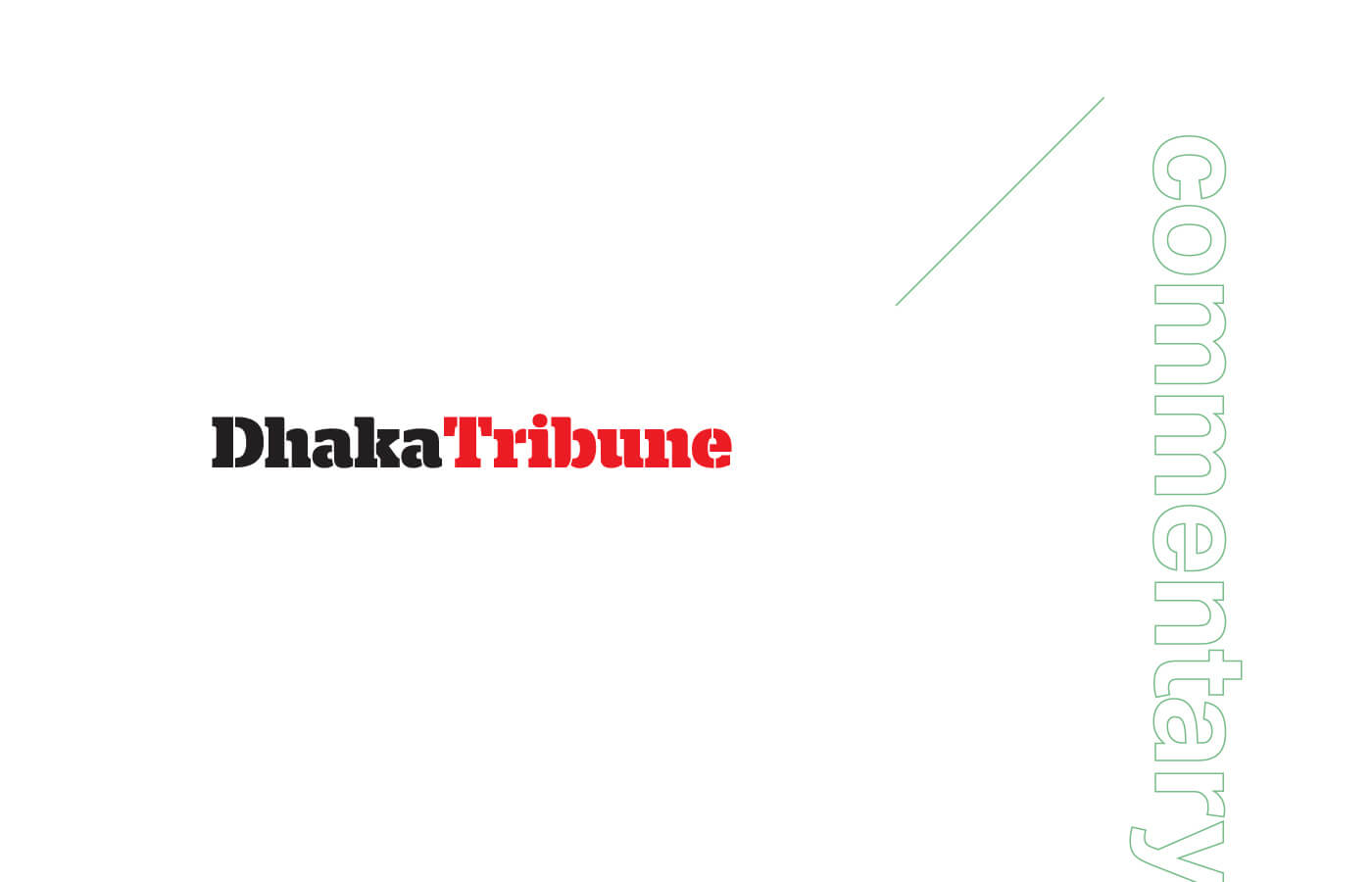 By John Quinley III in The Dhaka Tribune

Bangladesh has rightfully received praise from the international community for welcoming more than a million Rohingya refugees since 2016, but the authorities could do much more to ensure refugee rights.

The government recently announced that it postponed plans to begin relocating some 100,000 Rohingya refugees to Bhashan Char, an isolated and flood-prone island in the Bay of Bengal. Any delay to that ill-conceived plan is good news for the refugees, but in reality the authorities have given no real signs of ending the dangerous project.

On October 1, Lieutenant Colonel Alamgir Kabir told journalists in Dhaka that the government would “announce a new date soon” for the relocations to the island. Prime Minister Sheikh Hasina remains the plan’s chief proponent.

Today there are more than one million Rohingya refugees from Myanmar in Bangladesh’s sprawling, overcrowded refugee camps in Cox’s Bazar. Many arrived after genocidal attacks by Myanmar security forces in 2016 and 2017, and most still lack adequate access to food, shelter, health care, and livelihoods.

Despite difficult conditions in the camps, Rohingya refugees repeatedly tell my colleagues and me at Fortify Rights that they are unwilling to relocate to the remote island.

“The island is not made for humans,” said Abdul Rahman, a 30-year-old Rohingya from Maungdaw Township living in Jamtoil Refugee Camp. “Bangladesh should not relocate us there. We won’t go.”

“In Myanmar, we had no rights,” added Lula Ullah, a Rohingya man living in Balukhali Refugee Camp in Cox’s Bazar District. “We were attacked, burned, and killed. If they force us to go to the island, they will be abusing our rights all over again.”

Rohingya resistance to the plan is not surprising. The Bangladesh authorities have conducted no official consultations with Rohingya refugees regarding their views of Bhashan Char or any other mass relocation sites, for that matter.

An internal briefing paper by United Nations High Commissioner for Refugees clarifies that the UN agency also has major concerns about the island plan. The internal document rightly states that Rohingya refugees should be able to make their own choices about relocations — “they should not be forced to choose between only relocation to Bhashan Char or repatriation to Myanmar, as this would render any such relocation or repatriation involuntary and, in the case of repatriation, violate the principle of non-refoulement.”

Rather than forcibly transporting Rohingya to Bhashan Char, there are at least three areas in which Bangladesh could continue to work to prioritize protecting Rohingya refugees.

First, Bangladesh should broadly prioritize refugee rights. The government should register the Rohingya who fled the Myanmar military’s genocidal attacks as refugees and provide them protection and legal status. In concert with this, Bangladesh should ratify the 1951 Refugee Convention and enact domestic legislation to fully implement the treaty. Bangladesh should ensure full and unfettered access for humanitarian agencies and ensure Rohingya refugees have access to education, health care, and freedom of movement.

Second, the government should abandon the plan to relocate refugees to Bhashan Char. The “floating island” is not the only, or best, option for relocations. There are other viable sites in Ukhiya sub-district where the authorities could prepare available territory for any necessary refugee relocations, and any relocations should be completely voluntary, and conducted in close consultation with the affected community.

Any proposed relocation site should also come with fewer — not more — environmental risks, guaranteed freedom of movement, and access to adequate aid and services.

Third, Dhaka should continue to support international movement to hold the Myanmar military accountable for atrocity crimes against the Rohingya, including crimes against humanity and genocide.

This could include support for the establishment of an ad hoc criminal tribunal and support for an independent mechanism recently established by the UN Human Rights Council to collect and preserve evidence for future prosecutions.

Moreover, on September 6, the International Criminal Court (ICC), granted jurisdiction for the prosecutor to investigate and possibly prosecute the crime against humanity of deportation of Rohingya to Bangladesh as well as persecution and other inhumane acts. The government should continue to cooperate with Chief Prosecutor Fatou Bensouda of the ICC, particularly when her office opens a full investigation, which is imminent.

Lastly, Dhaka should be pressing on UN Security Council member states to refer the situation in Myanmar to the ICC.

In his makeshift home on a washed-out hill in Balukhali Refugee Camp, Lula Ullah told me: “I would rather die than be moved to the island.” Desperation in the camps is palpable. Prime Minister Hasina should urgently terminate plans to relocate Rohingya refugees to Bhashan Char and spearhead meaningful protections for Rohingya until they can return to Myanmar safely, voluntarily, and with dignity.

This article was originally published in The Dhaka Tribune here.