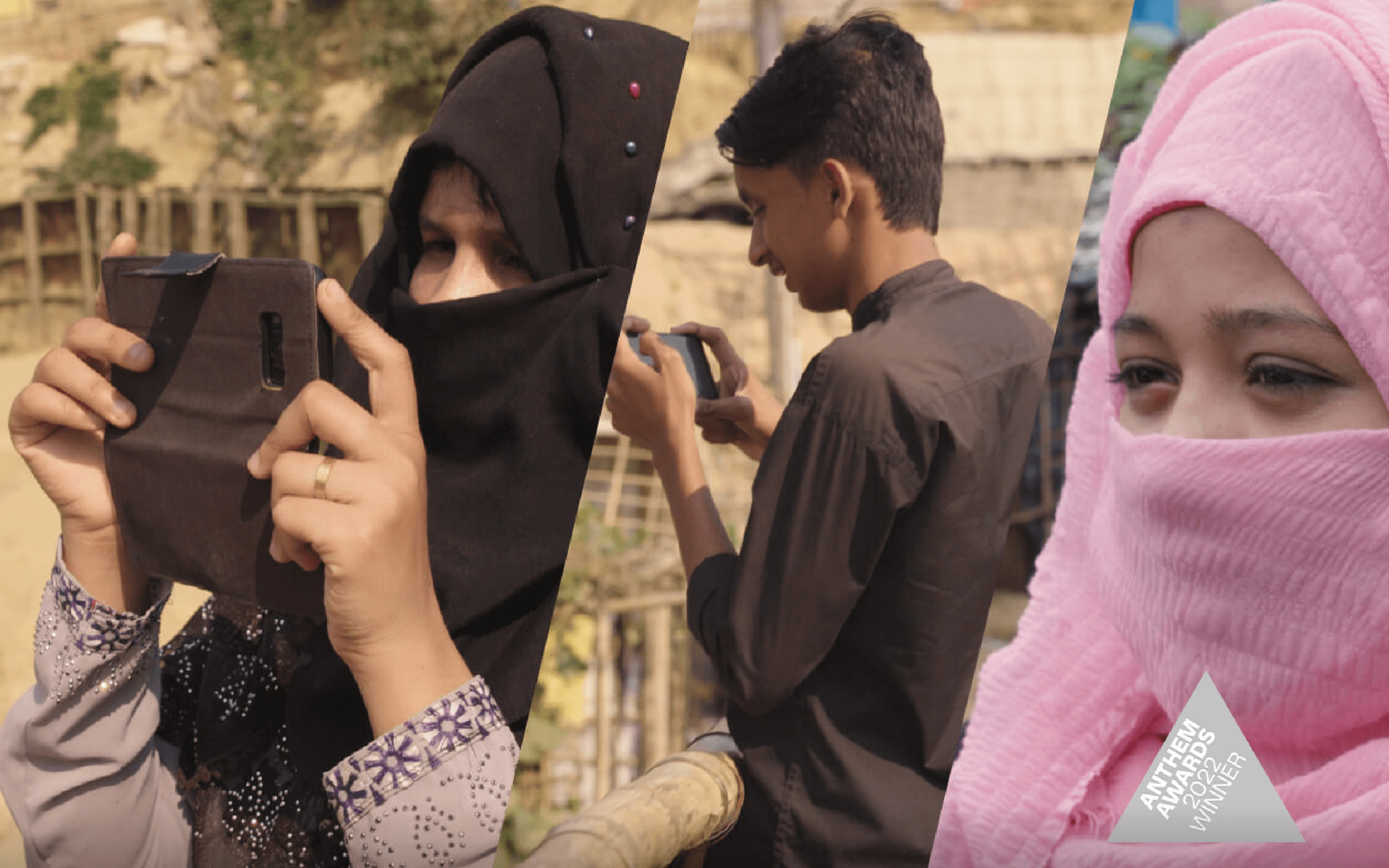 “The Rohingya and all people of Myanmar are in their darkest hour, under attack by a brutal military junta, making it even more important to shine a light on the positive forces for change among the community,” said Matthew Smith, CEO of Fortify Rights. “There has never been a more important time to fortify support for refugees, and we’re hopeful this award can help us do more of that.”

Fortify Rights Senior Multimedia Specialist Taimoor Sobhan will accept the award on behalf of Fortify Rights and Doha Debates at the virtual awards show that will air live on February 28 at 1 p.m. PT at anthemawards.com.

The International Academy of Digital Arts & Sciences established the Anthem Awards as a new initiative of the Webby Awards to celebrate “the purpose and mission-driven work of people, companies, and organizations worldwide.” A panel of judges, including actors Daniel Dae Kim and Ashley Judd as well as prominent business and organization leaders, selected the winners from nearly 2,500 submissions from 36 countries.

Since 2018, in partnership with Doha Debates, Fortify Rights has provided on-the-ground photography and media skills training for three young Rohingya refugees in Bangladesh who are survivors of genocide in Myanmar. The organization equipped the three “media fellows” – Dil Kayas, Omal Khair, and Azimul Hasson – with mobile phones, which Myanmar authorities forbade them from possessing in their native Rakhine State. They have since documented their lives in Cox’s Bazar refugee camps on Instagram, amassing thousands of followers. The project won a Shorty Award in 2020 and was a finalist for a 2019 Shorty Award.

Other Anthem Award winners this year include Dr. Jane Goodall “for her lifetime of passionate advocacy for the conservation of the natural world”; American film director, producer, screenwriter, and comedian Adam McKay “for holding up a mirror to society through his work”; and Japanese professional tennis star Naomi Osaka “for claiming her third grand slam title while igniting a conversation about mental health, racial injustice, and police brutality.”