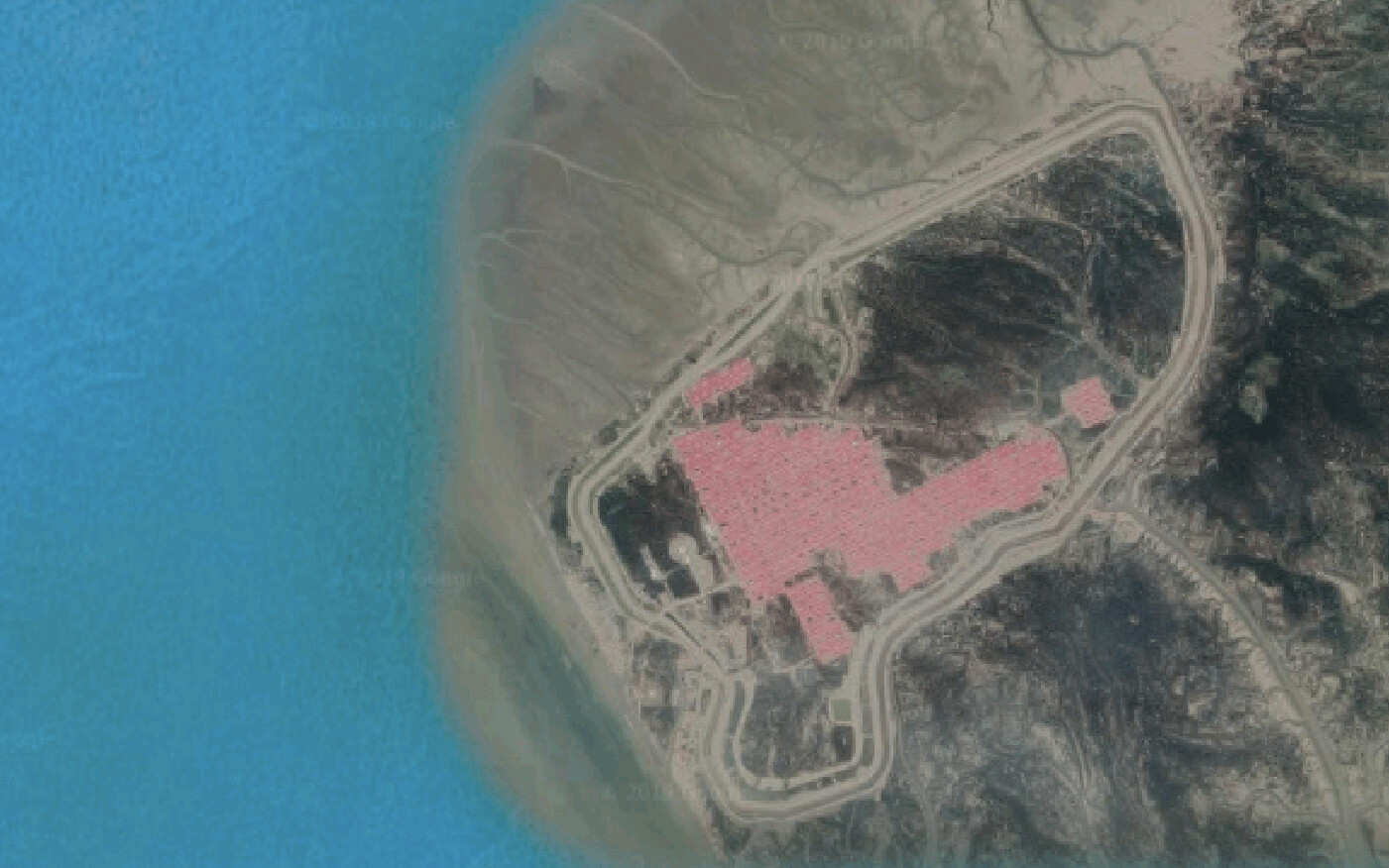 (BANGKOK, December 3, 2020)—The Government of Bangladesh should immediately cease the relocation of hundreds of Rohingya from refugee camps in Cox’s Bazar District to Bhasan Char, an isolated and flood-prone island in the Bay of Bengal, Fortify Rights said today. Testimonial evidence suggests relocations may be coerced and involuntary.

“Bangladesh should halt this hasty relocation process,” said Ismail Wolff, Regional Director of Fortify Rights. “Not one refugee should be moved until all human rights and humanitarian concerns have been resolved and genuine informed consent is assured.”

On December 1, Bangladesh authorities began moving Rohingya from refugee camps in Cox’s Bazar District to government-run transit centers and other locations as part of a relocation process to Bhasan Char. The relocations are commencing despite concerns of ongoing human rights violations against Rohingya already on the island, including complete restrictions on freedom of movement, beatings, threats, and ill-treatment by security forces.

Thousands of Rohingya are reportedly on the latest “relocation list” of refugees to be moved to Bhasan Char. An estimated 2,500 Rohingya refugees could be moved from mainland camps to Bhasan Char as early as December 3.

“The Majhi [an unelected Rohingya camp leader] announced with a loudspeaker yesterday that our family was on the list saying, ‘You have to go [to the island],’” a Rohingya woman living in the refugee camps told Fortify Rights on December 2. “I asked our Majhi why our family name was listed since we did not give our name. I told him we won’t go there . . . We are now hiding.”

Another Rohingya refugee told Fortify Rights that he lacked adequate food in the camps in Cox’s Bazar and that he put his name forward to relocate to Bhasan Char, saying, “Our Majhi said that if the people are to repatriate to Myanmar or resettle to another country, then the people from Bhasan Char will be prioritized, which is why I gave my name to be relocated to Bhasan Char.”

The Government of Bangladesh has consistently refused to resettle refugees to third countries and also has a history, dating back to the 1990s, of using avoidable deprivations in humanitarian aid to coerce Rohingya to move locations.

“We’re already seeing worrying signs of coercion,” said Ismail Wolff. “If the authorities are manufacturing consent through deprivations and false promises, then we’re in the territory of coercive transfers.”

An eyewitness told Fortify Rights that officials from the Refugee Relief and Repatriation Commissioner (RRRC)—a government agency operating under the Ministry of Disaster Management and Relief—and other government officials transported refugees in several vehicles to a transit center outside the camps on the evening of December 1 as part of the relocation process. Fortify Rights could not independently confirm if those refugees are slated for relocation to Bhasan Char.

“Some 2,500 Rohingya people are likely to be relocated to Bhashan Char,” said Additional Inspector General of the Armed Police Battalion Mosharraf Hossain to news media. “Hopefully, the relocation will start by the first week of December, preferably between Dec. 3 and 4.”

Expressing concern on the government-led relocation efforts, a humanitarian aid worker in Cox’s Bazar District told Fortify Rights: “There is no indication that there is a humanitarian presence at the RRRC transit center or an invitation to monitor from the government. This is reportedly the same center that was used for the repatriation attempt in August.”

On December 2, the United Nations in Bangladesh issued a statement saying, “[A]ny relocations to Bhasan Char should be preceded by comprehensive technical protection assessments.” According to the statement, the U.N. assessments “would review the safety, feasibility and sustainability of Bhasan Char as a place for refugees to live as well as the framework for protection and the assistance and services they would be able to access on the island.”

From November 29 to December 1, the government arranged for Bangladeshi media to visit Bhasan Char; however, the authorities denied the journalists unfettered access to the island and requests to interview refugees on the island.

More than 300 Rohingya are currently arbitrarily detained on Bhasan Char after Bangladesh authorities rescued them from a ship stranded at sea in May 2020. The Bangladesh authorities transferred the rescued refugees to Bhasan Char, justifying the island’s use as a temporary quarantine facility to prevent the possible spread of COVID-19; however, the government has continued to detain the refugees on the island against their will.

In 2015, the Bangladesh government began developing Bhasan Char to relocate more than 100,000 Rohingya refugees from the overcrowded camps in Cox’s Bazar District. Fortify Rights along with Rohingya and human rights groups have continually raised concerns about beatings by security forces as well as restrictions on freedom of movement, the use of mobile phones and other forms of communication, and access to humanitarian services, including mental health services.

In October 2019, Fortify Rights obtained an official list of Rohingya refugees slated for relocation to Bhasan Char and documented how Rohingya refugees included on the lists were not consulted about the plan nor willing to move to the island. After exposing facts surrounding the proposed relocation, the government halted the plan.

The Government of Bangladesh and humanitarian groups should prioritize widespread and meaningful consultation with Rohingya refugees about decisions that affect them, including relocations to Bhasan Char, said Fortify Rights.

Article 9 and 12 of the International Covenant on Civil and Political Rights, to which Bangladesh is a state party, protects the rights to liberty and freedom of movement, respectively. These rights apply equally to refugees, who should never be detained solely on the basis of their immigration status. Given the remote and isolated nature of the island, the inability of refugees to leave the island, and the severe restrictions on freedom of movement on the island, Bhasan Char is essentially an island detention center.

Before any relocations occur, the Government of Bangladesh should facilitate unfettered access to the island for U.N.-led technical and protection teams and human rights monitors, Fortify Rights said. Any plans for relocations to alternative locations should be developed in close consultation with relevant U.N. agencies and the refugee community to ensure relocations are safe, dignified, and voluntary.

“Efforts to relocate and detain Rohingya refugees on Bhasan Char will tarnish Bangladesh’s reputation,” said Ismail Wolff. “The government should coordinate with the international community to ensure the needs of the Rohingya are met and that their rights are respected.”